A Hummus Tour from East to West

Everybody loves hummus. With broad-beans, tahini or warm chickpeas, for breakfast or a nighttime munch – Israel’s affair with this divine paste has become a part of our culinary culture and an undisputed consensus. Do you love hummus? Do you want to get to know that best hummus places in the world’s hummus capital? Would you like to discover the tricks of the trade and the tradition of hummus making from east to west?
Join us on a culinary tour, full of flavors in a magical Jerusalem atmosphere. We’ll dive into the world of the dish, that might seem simple and basic, but in fact hides a world of secrets and desires, clandestine wars, ancient recipes and one big love. We’ll tour the known Jerusalem hummus spots, at both eastern and western parts of the city. We’ll talk about the types of hummus and how they are grown, hear how it gained its place in the Jewish tradition and around the world, and what other dishes and sweets are being made from it.
Meet the people behind the pots and hear about the secrets of the trade, as we taste what they each name “the best hummus”. In between bites, which have surprises in them as well, we’ll tell anecdotes from the world of hummus, such as Lebanon’s attempt to sue Israel for making the hummus its own; we’ll get tips and a recipe to make authentic Jerusalem-style falafel and try to understand the intriguing nuances that differentiate the different hummus, and how everyone has their own favorite hummus and their own regular spot. 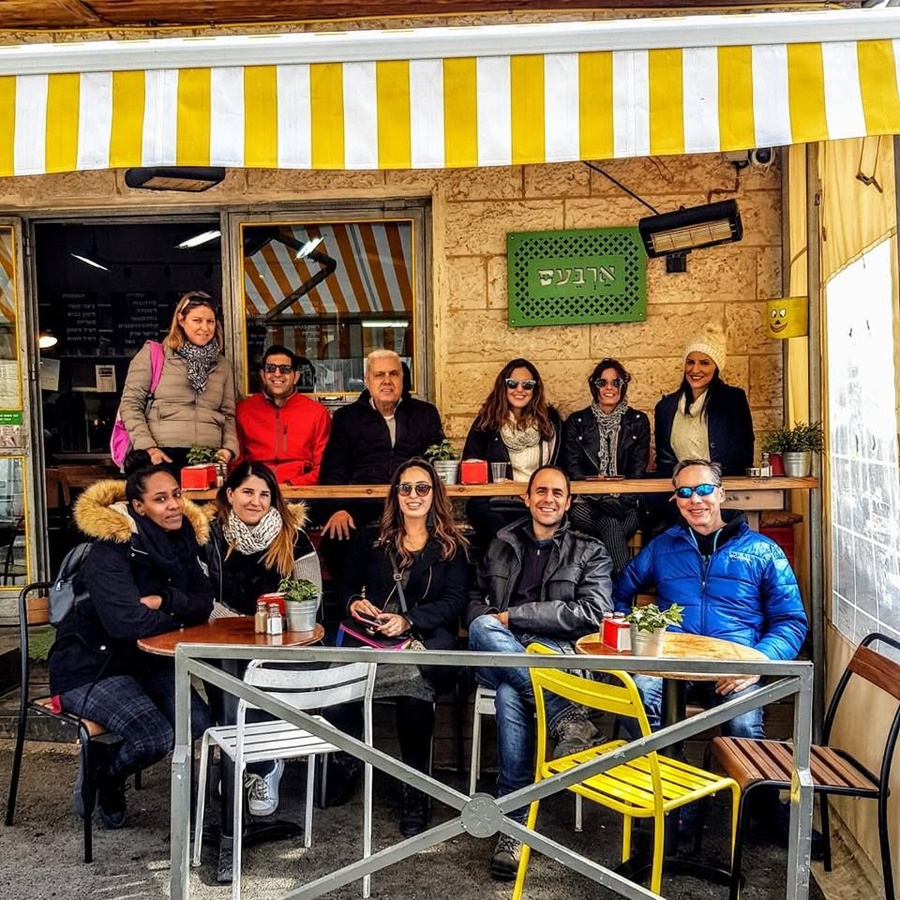 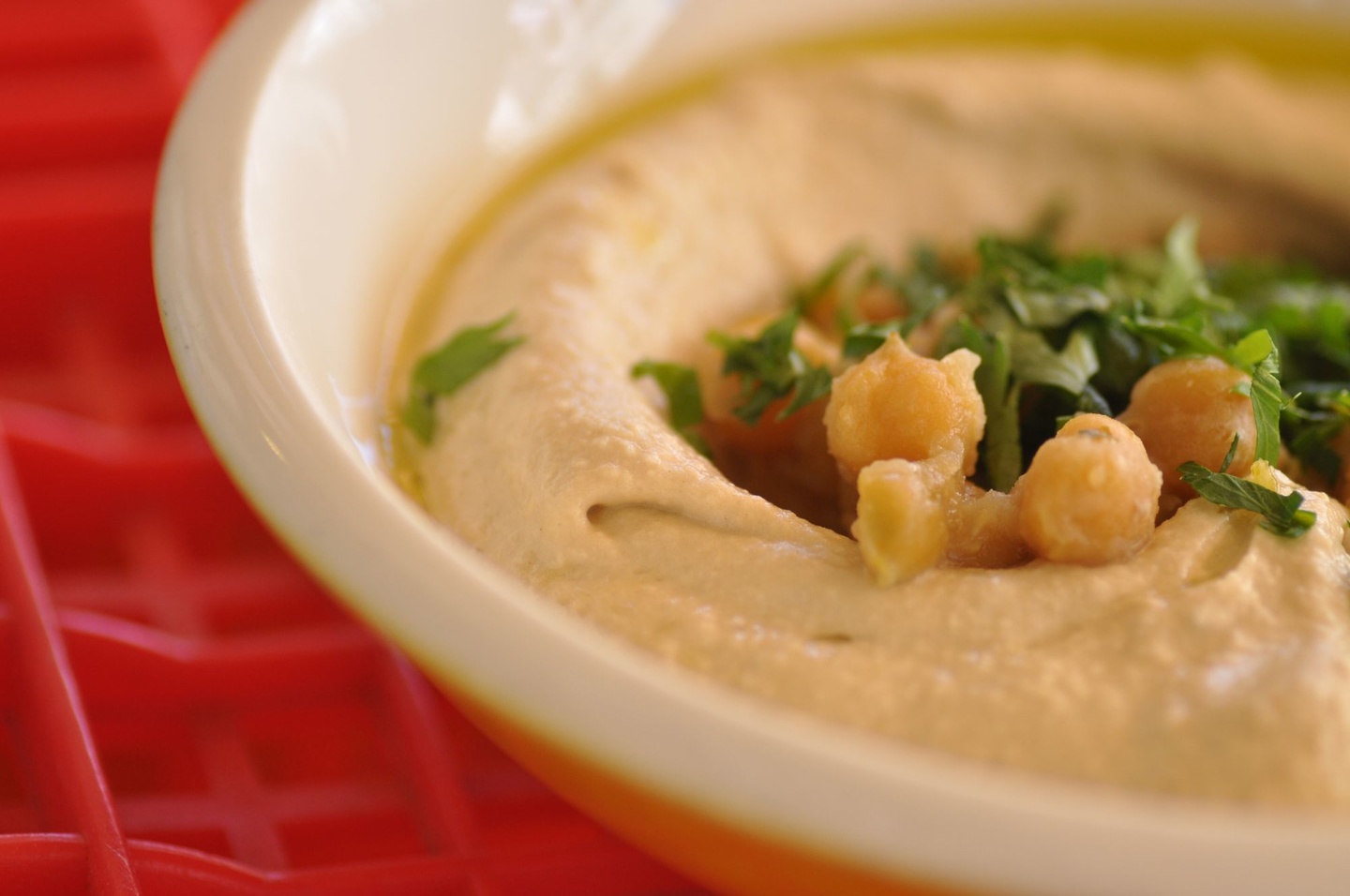 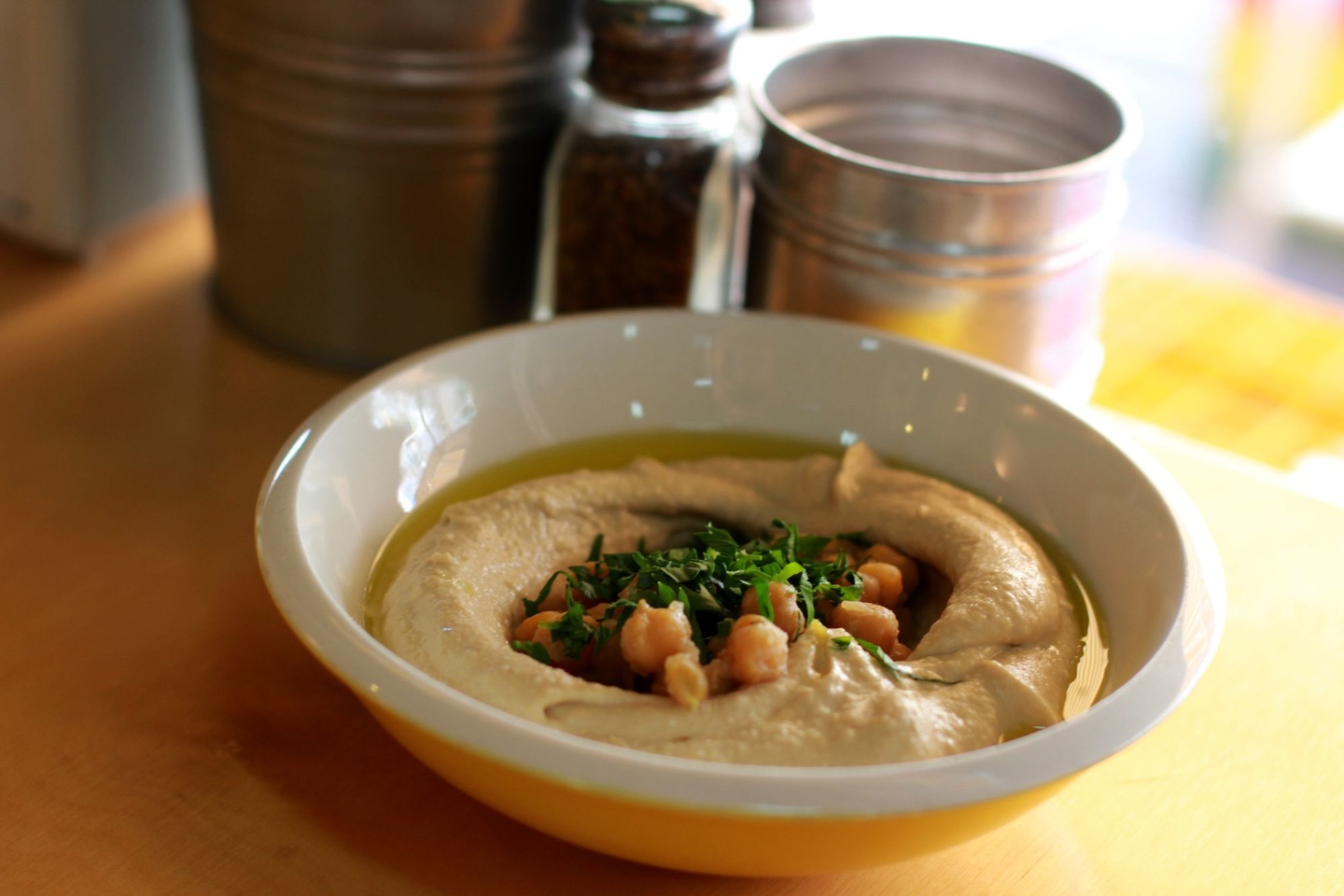 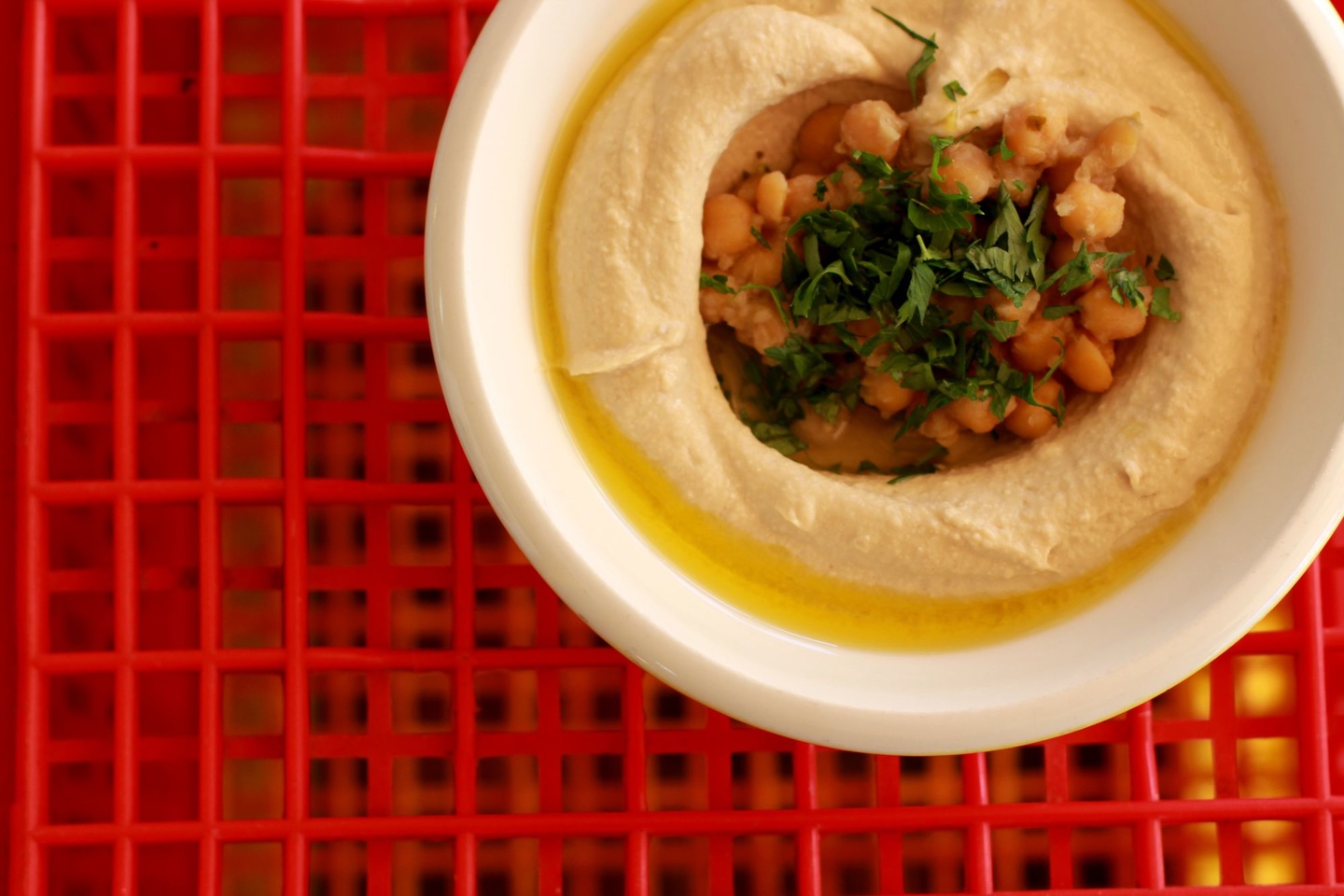 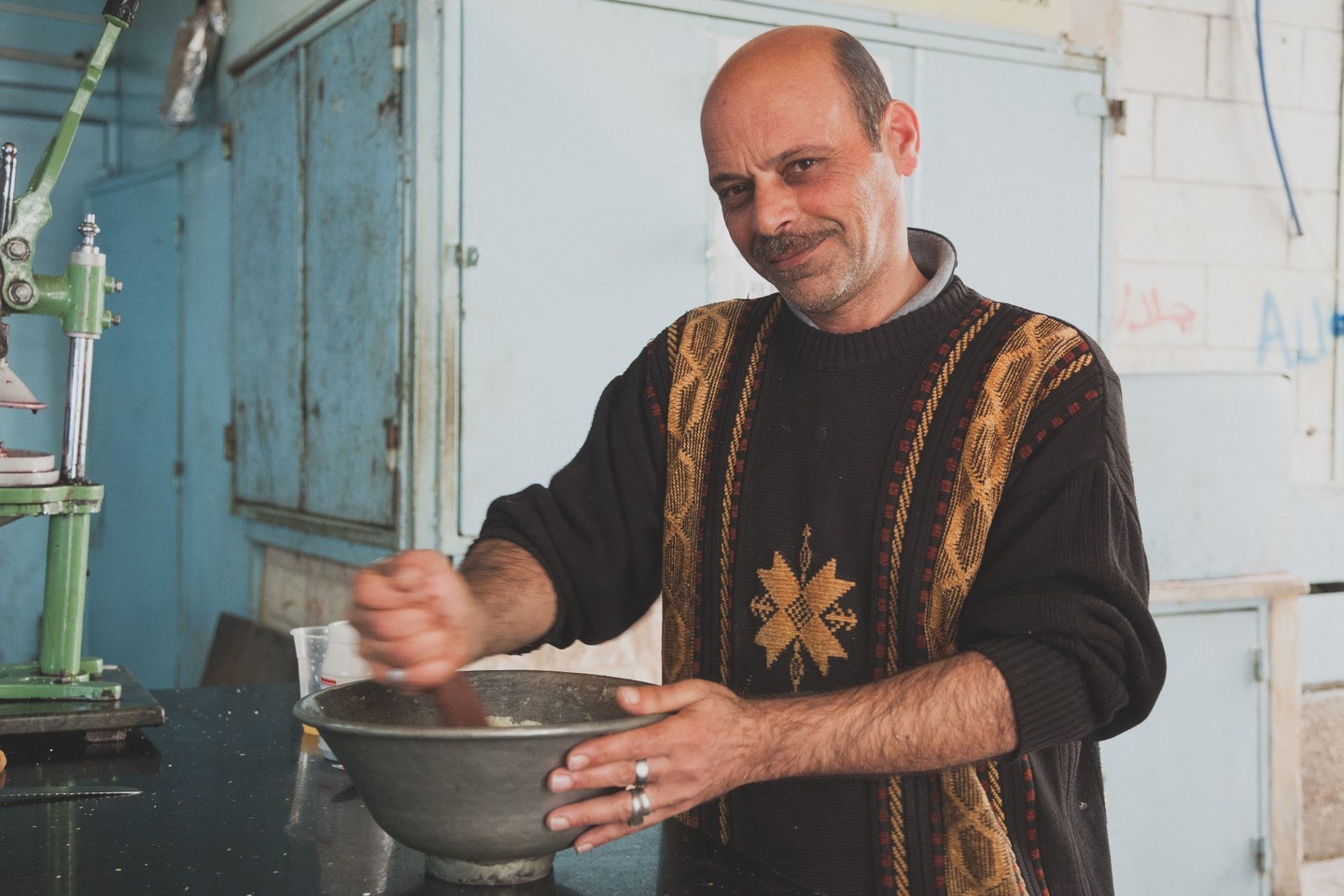 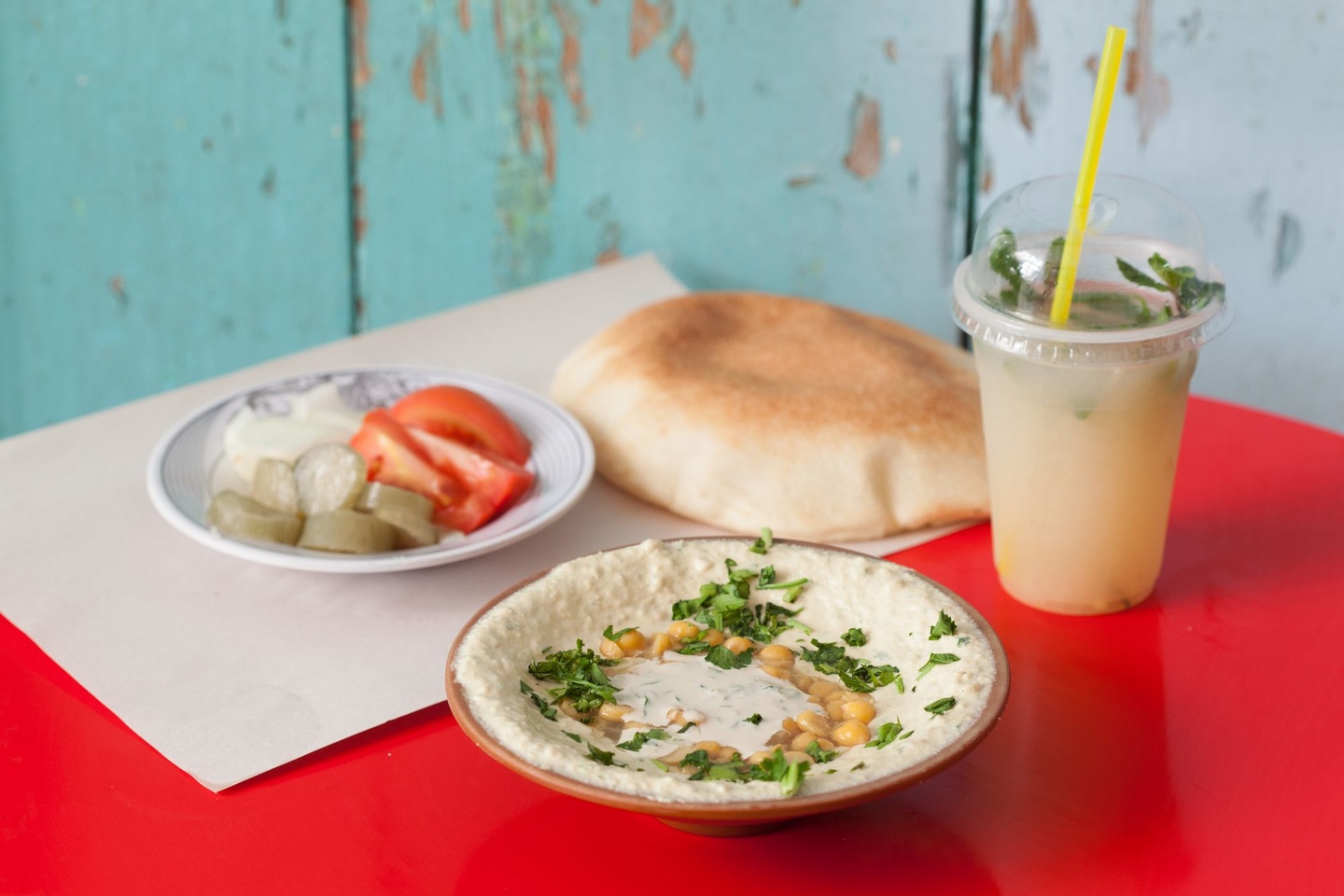 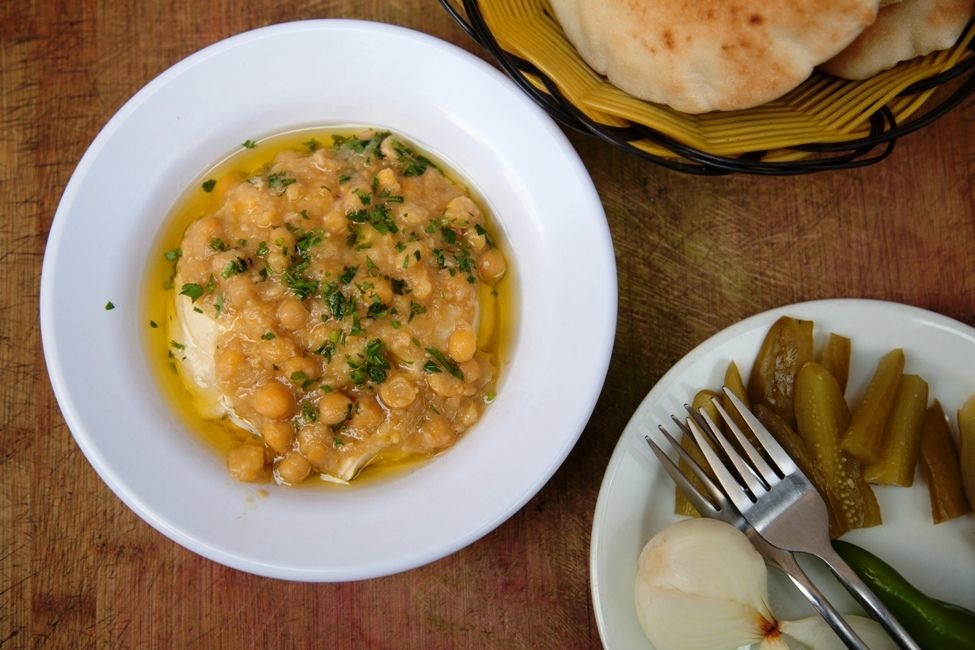 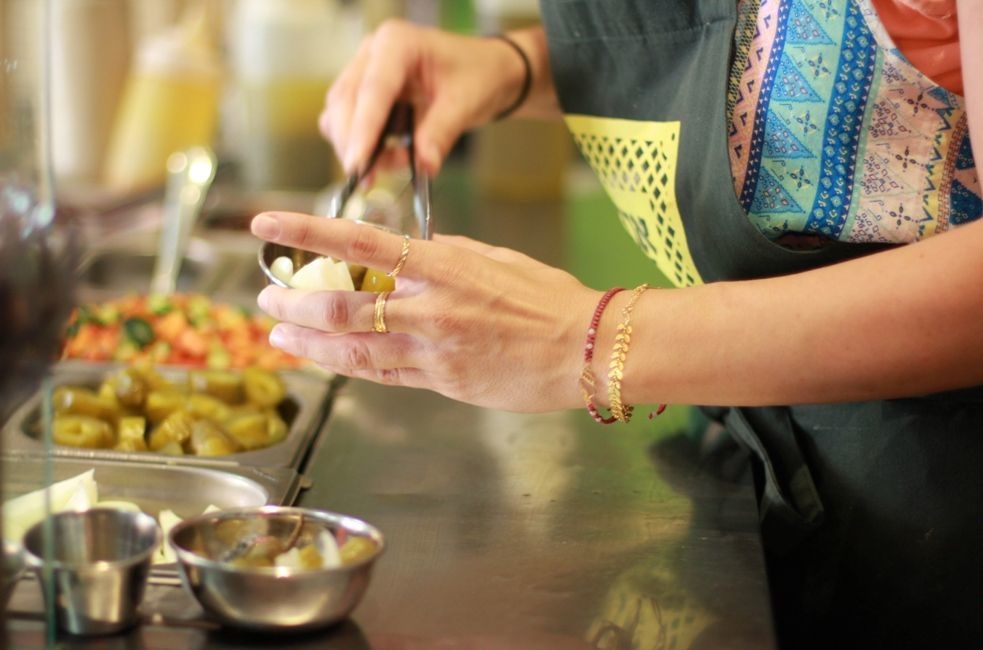 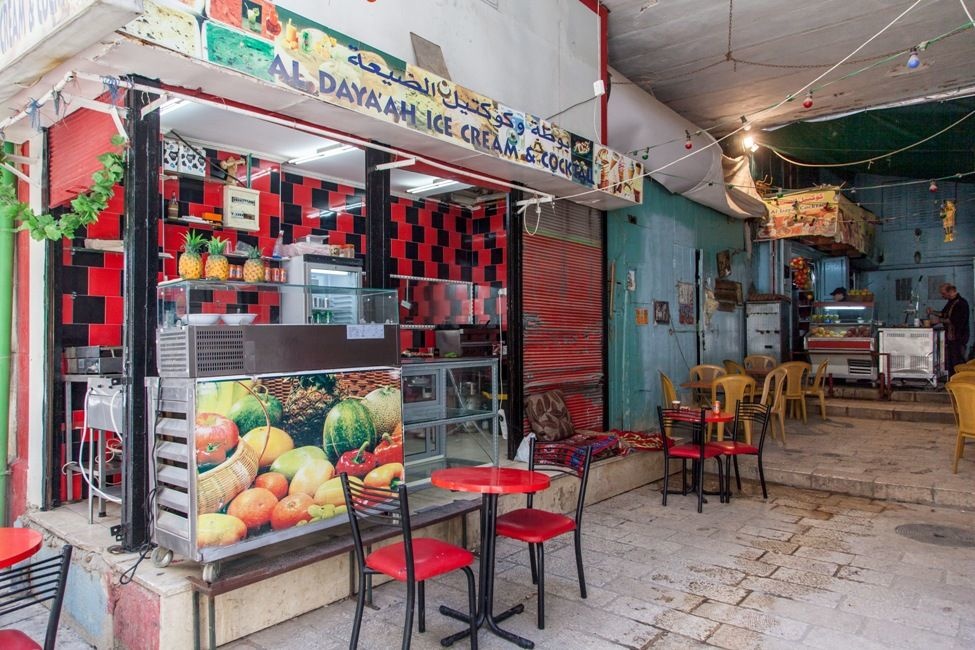 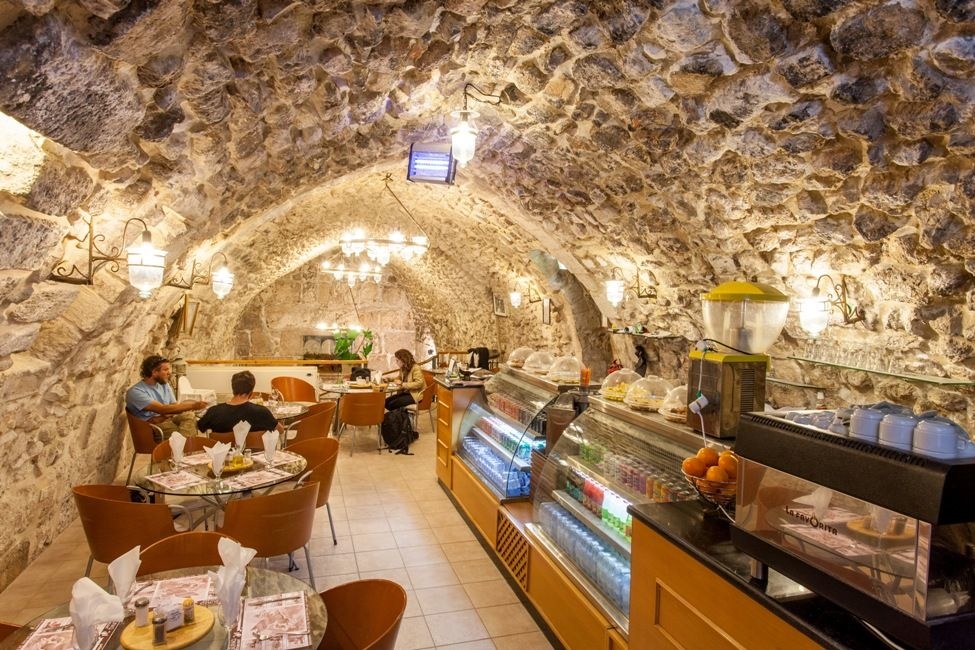 Ending at: The Old City