Abu Dis is a Palestinian town east of Jerusalem, on the edge of the north Judea desert. Following a wave of terror attacks, during the second uprising (Intifada), a large concrete wall was built to separate the town from eastern Jerusalem, and its presence deeply effects the lives of its Palestinian inhabitants, and in a way, also the Jewish ones in the area.
Join us on a fascinating tour, guided by a journalism photographer and documentarist, who has known the story of the wall, even before it was built, and tells a story through the photos he presents throughout the tour. Unlike other tours (as wonderful and fascinating as they are), this one calls you to step out of your comfort zone, open your heart and mind, listen to information that most of us don’t think about on a day-to-day basis; see, for your own eyes, what you’ve probably heard about in the media.
We’ll tour along the wall, crossing Abu Dis and exhibiting the complex geo-political reality of Jerusalem. We’ll stop at a few main viewpoints along the way, hear about the reasons for its establishment, why it was set there of all places and how it effects the lives of the Palestinians on both sides. In between the stops, we’ll meet the locals and Jewish as well as Palestinian houses along the wall; we’ll tell the story of the abandoned Cliff Hotel and other buildings, some used as Palestinian authority buildings and linger on the dramatic contrast of the huge mass of concrete planted in the middle of the urban landscape. We’ll conclude the tour in a breathtaking observation-deck overlooking Temple Mount and the Dome of the Rock, manifesting the importance of its location and the reasons for its construction. 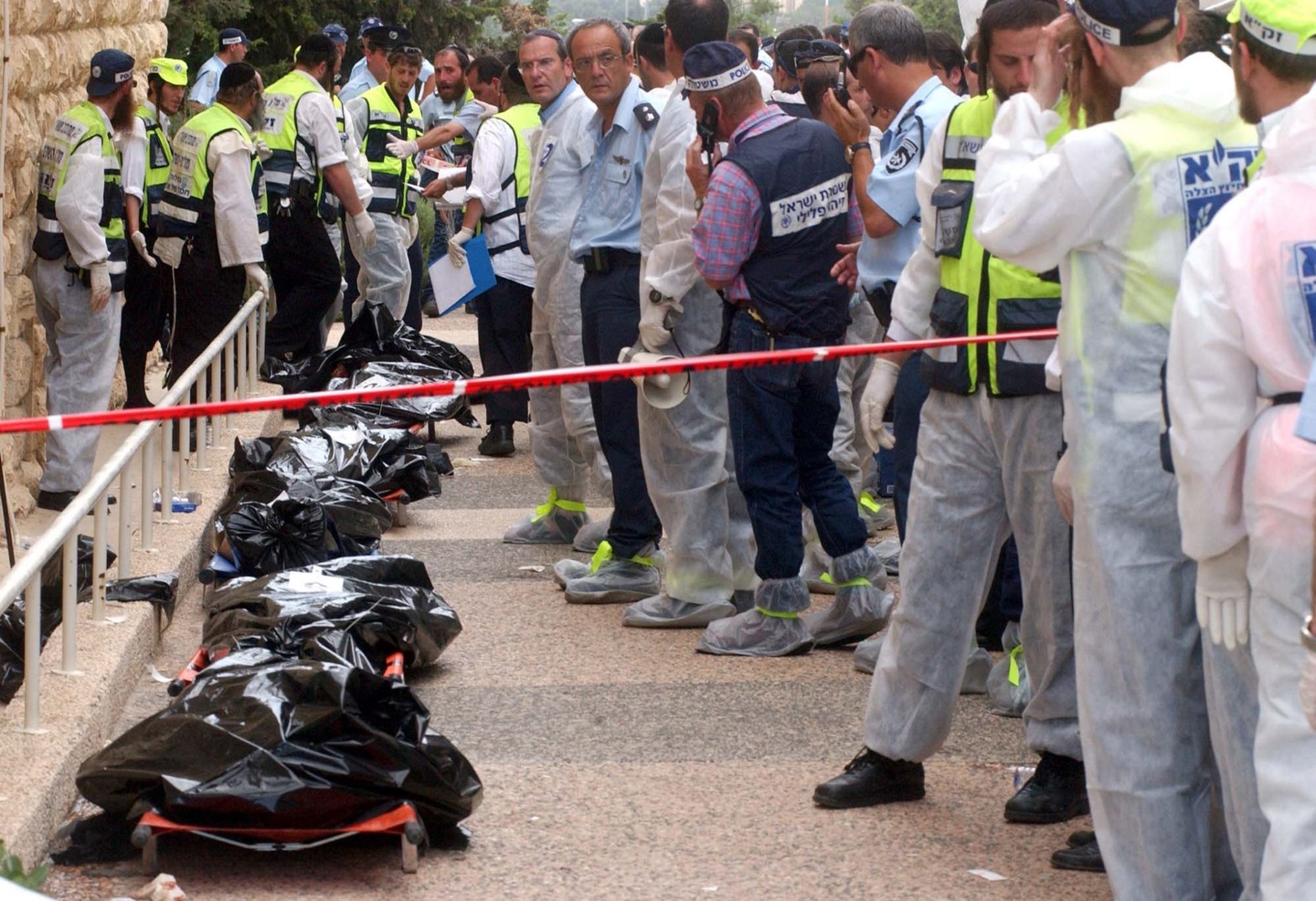 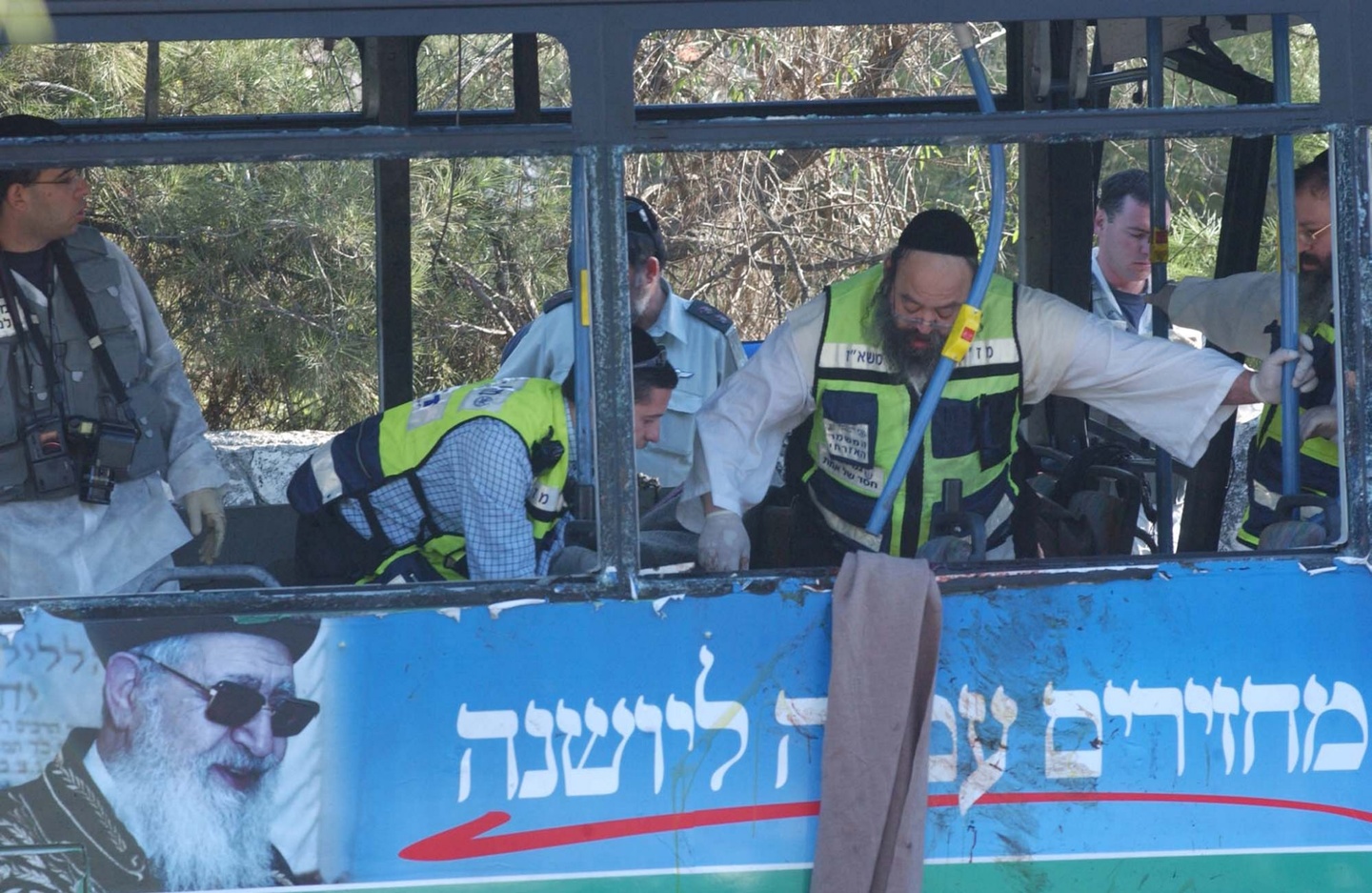 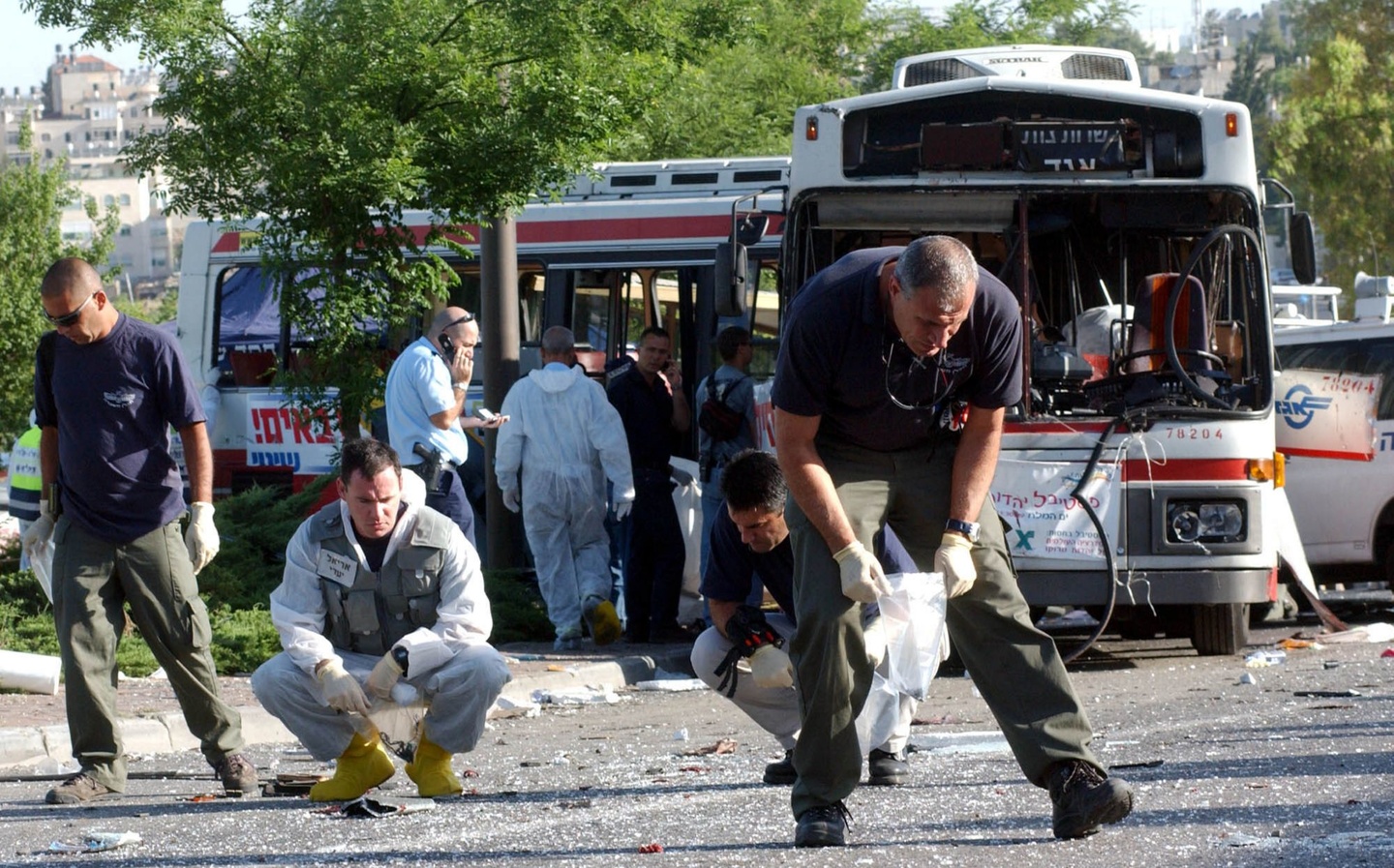 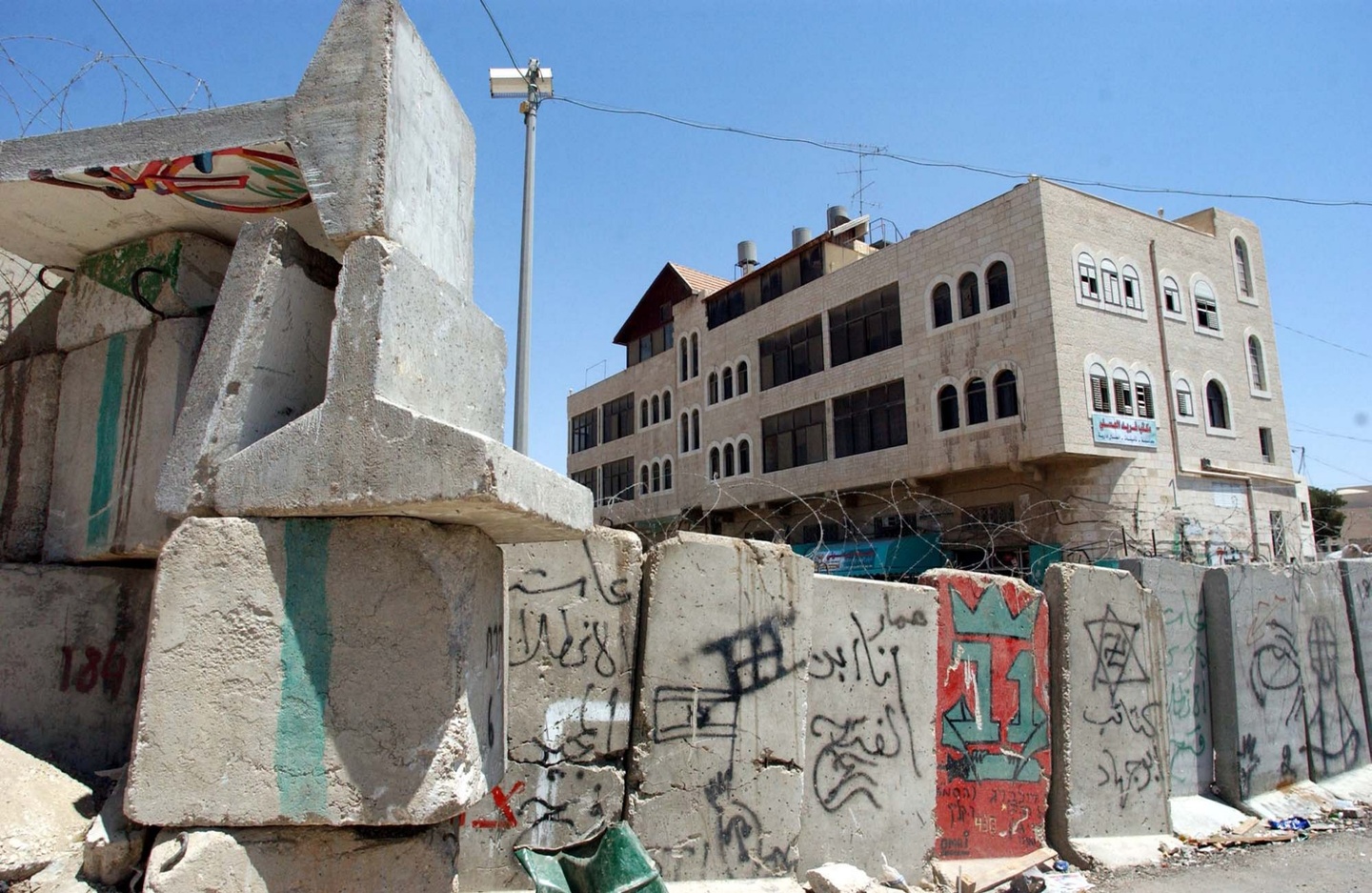 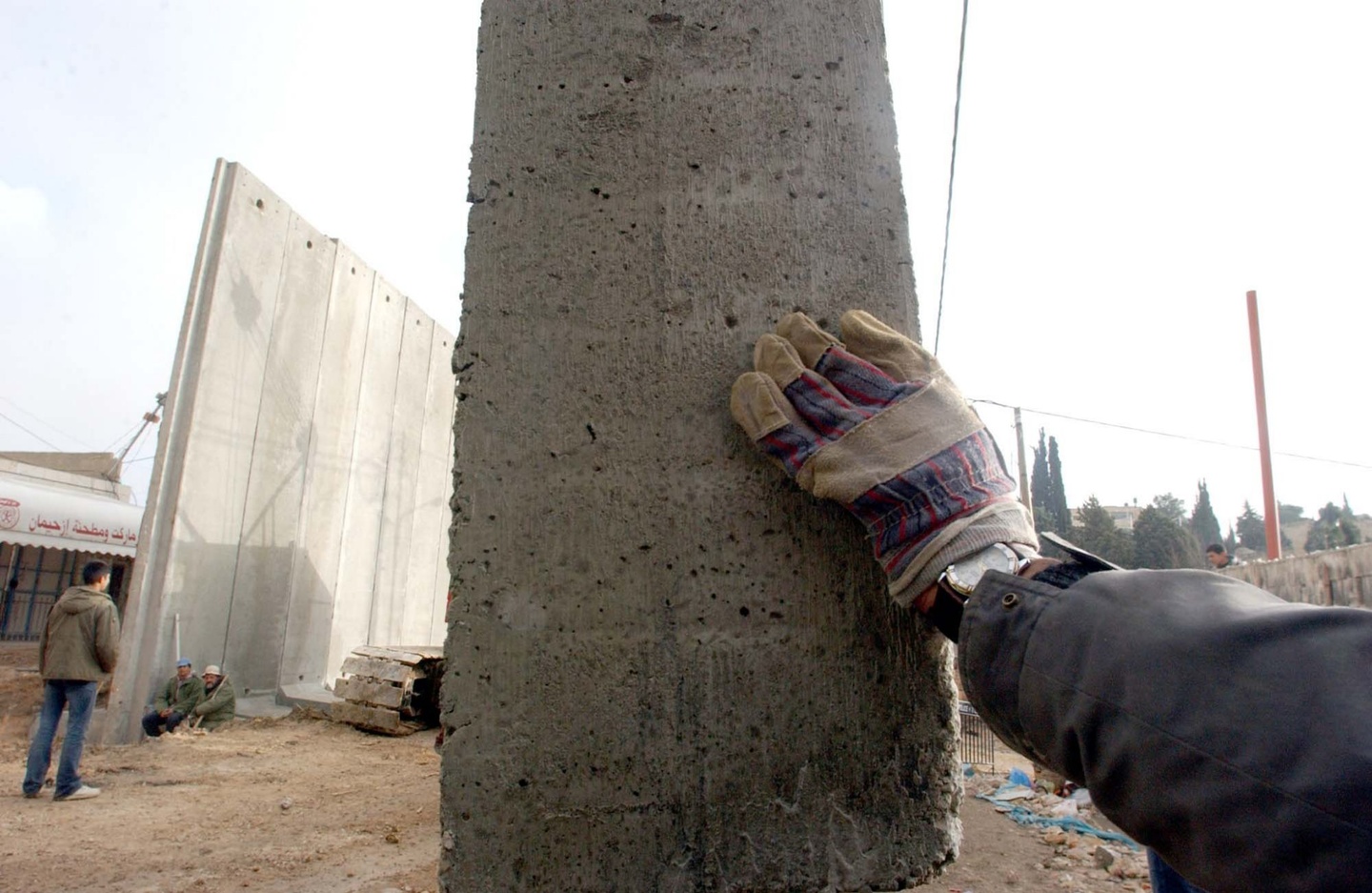 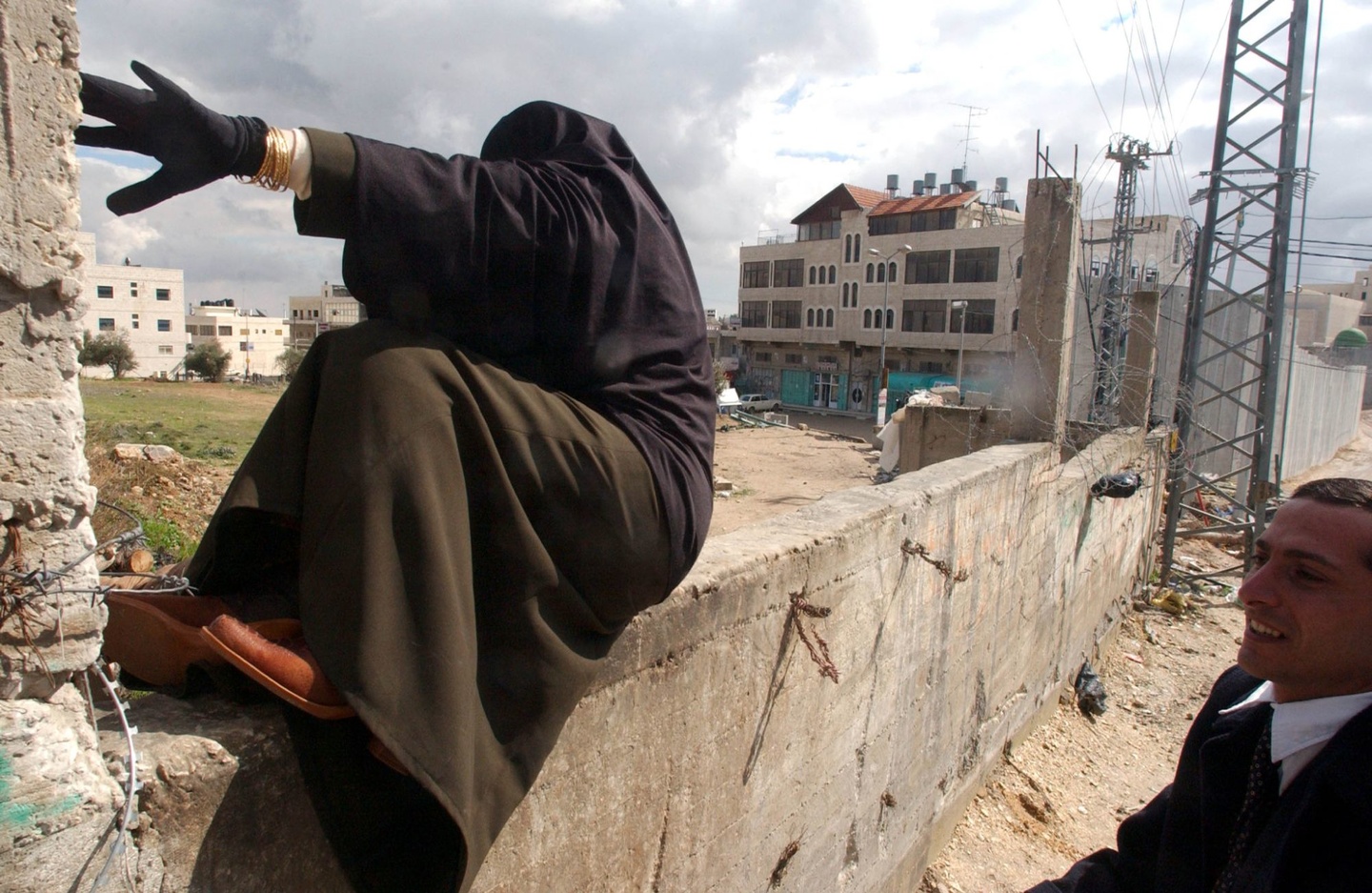 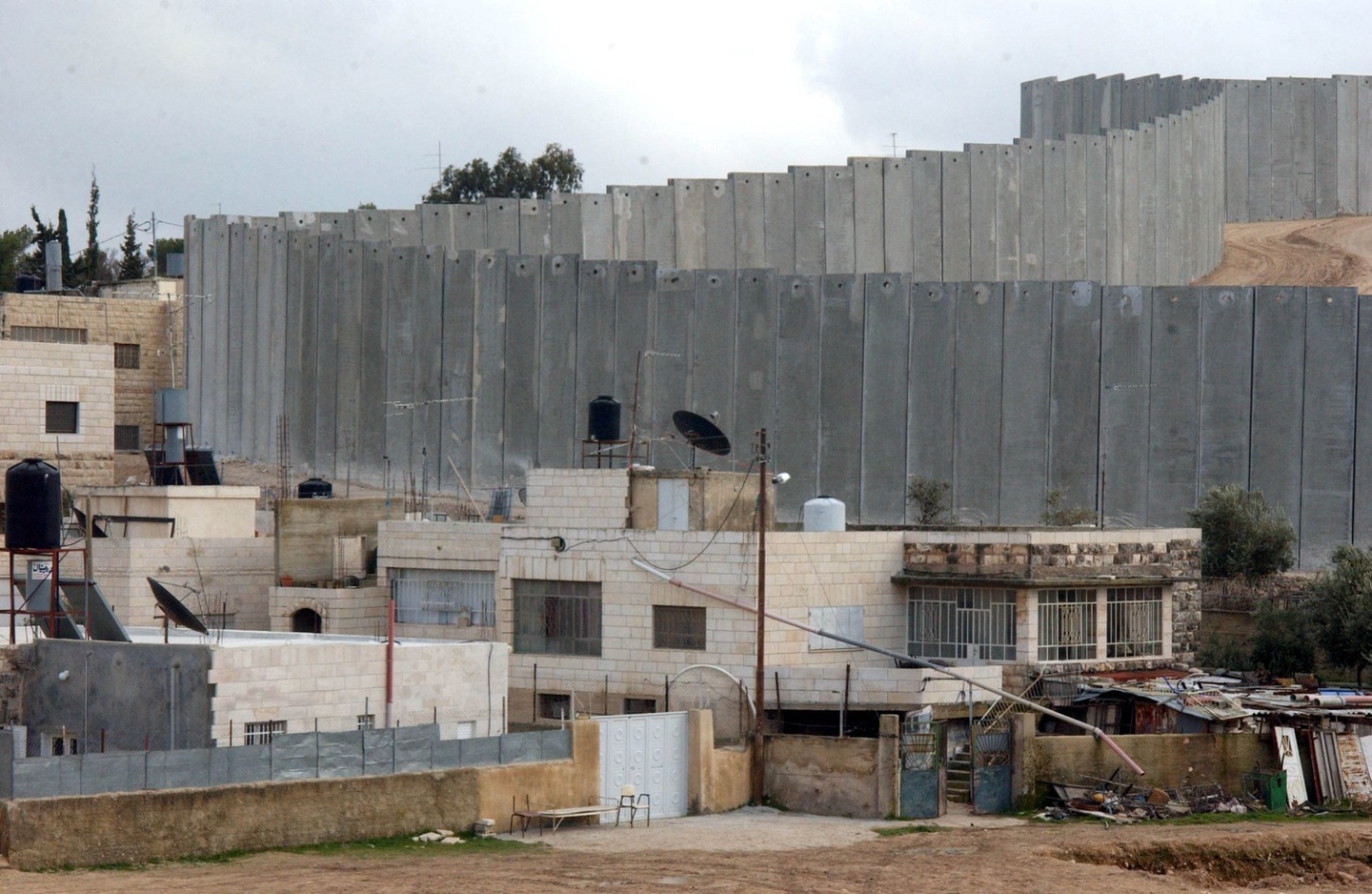 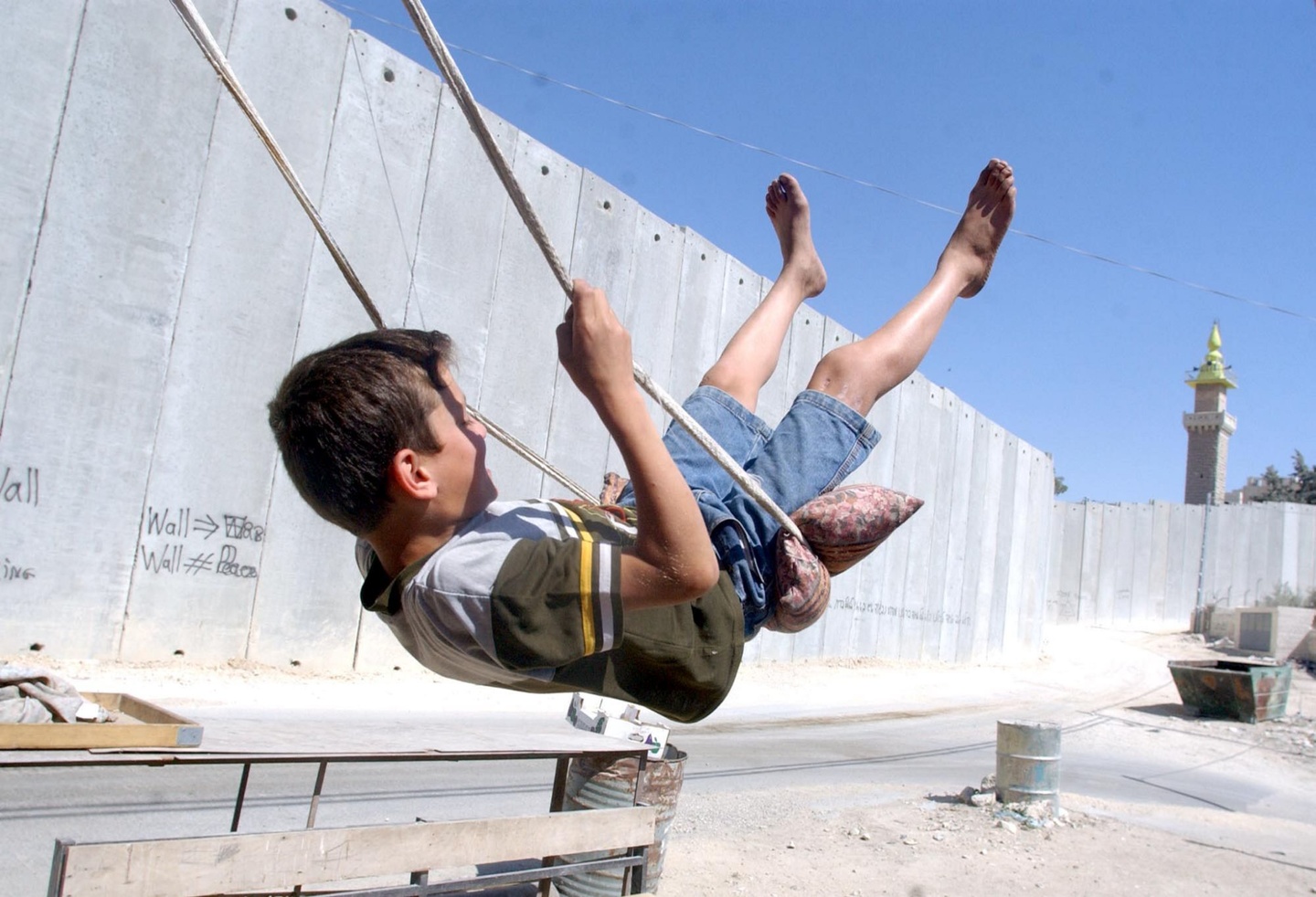 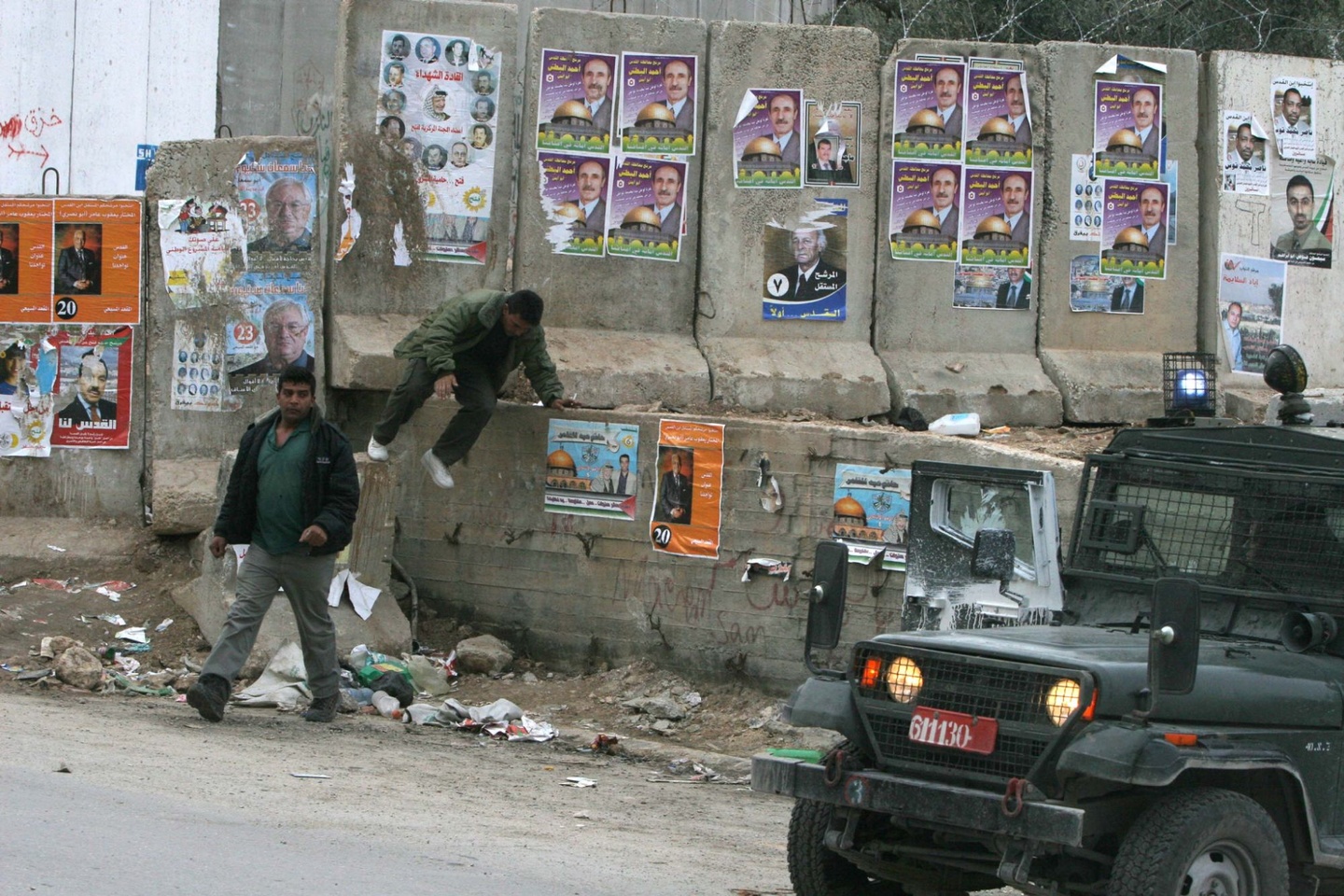 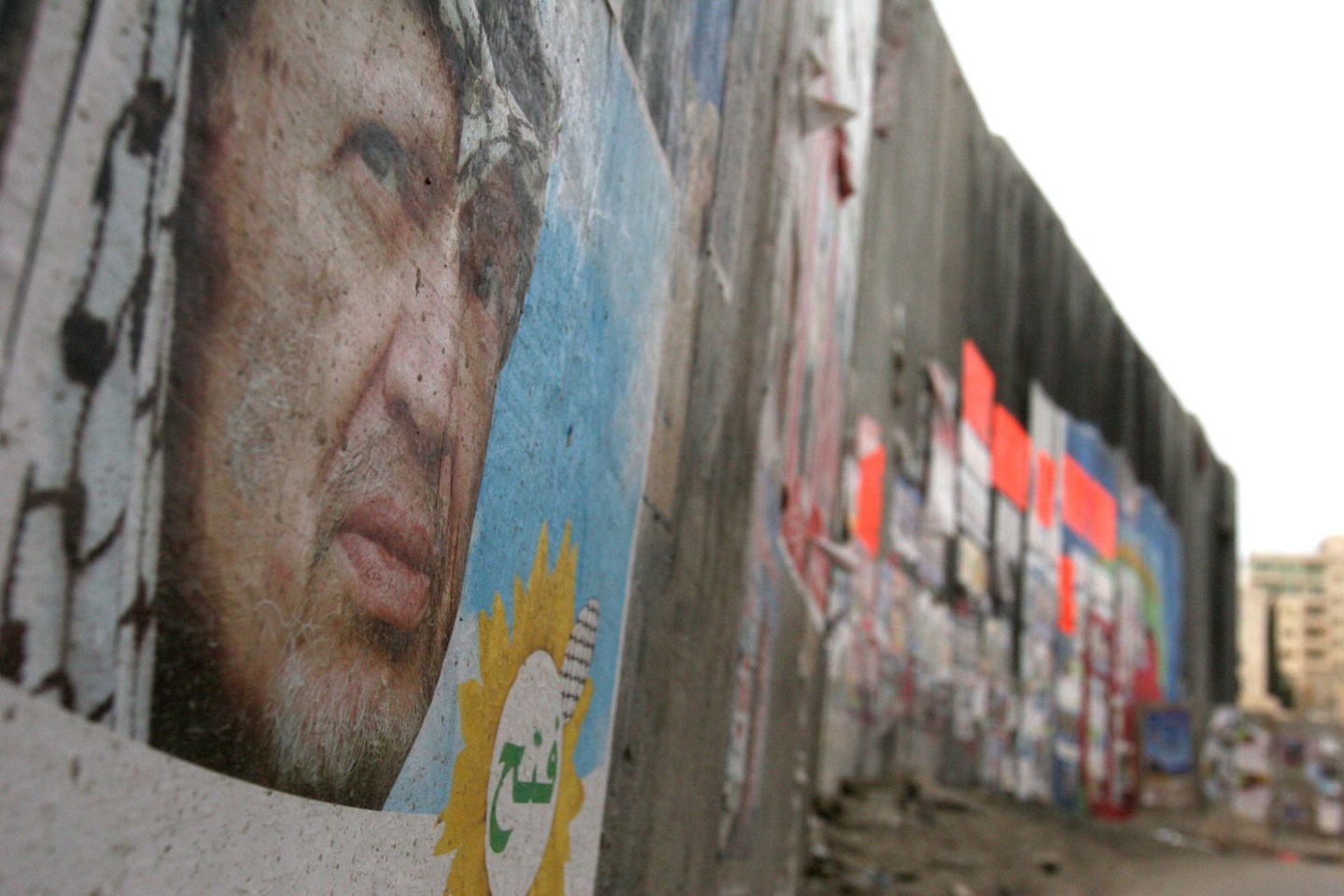 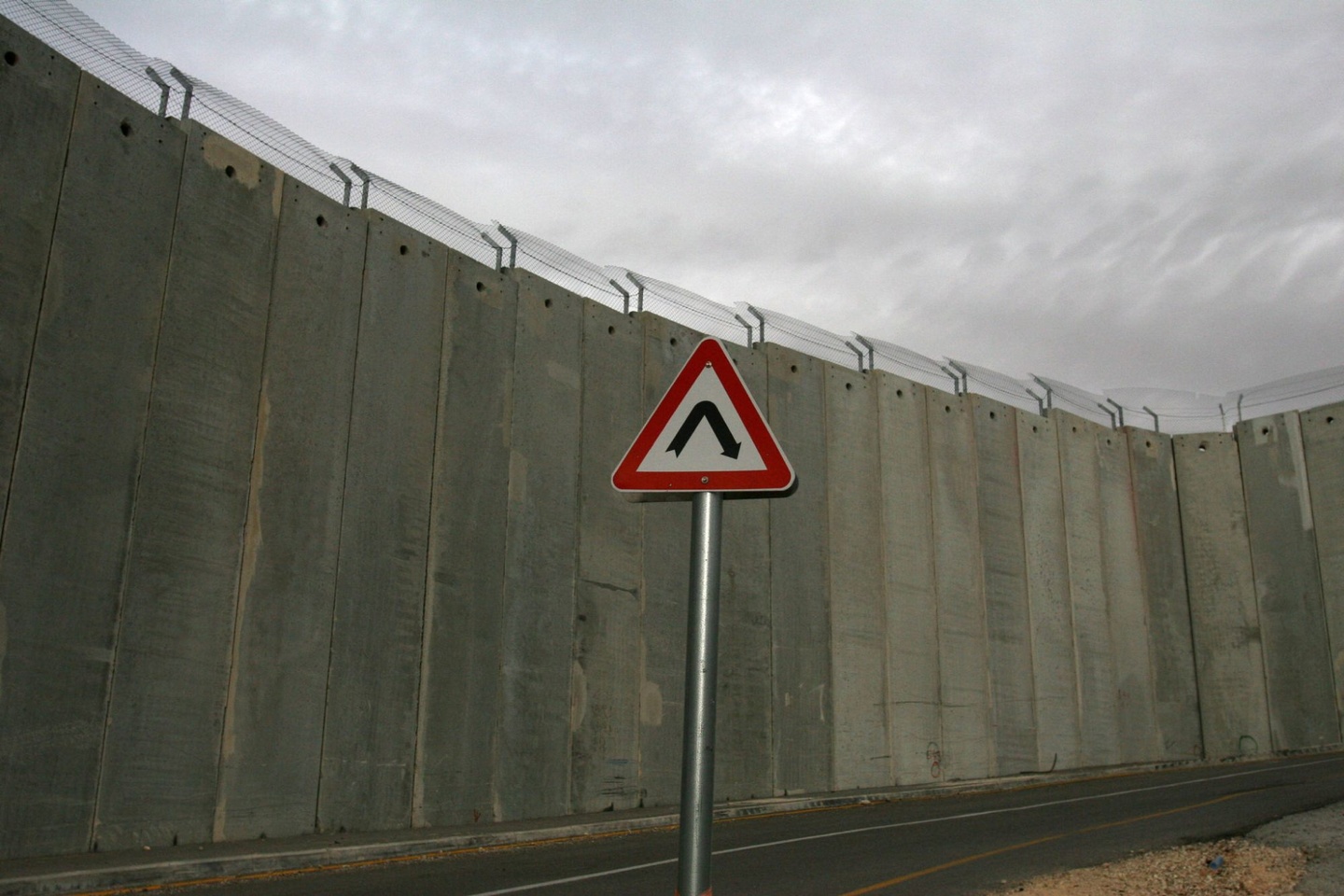 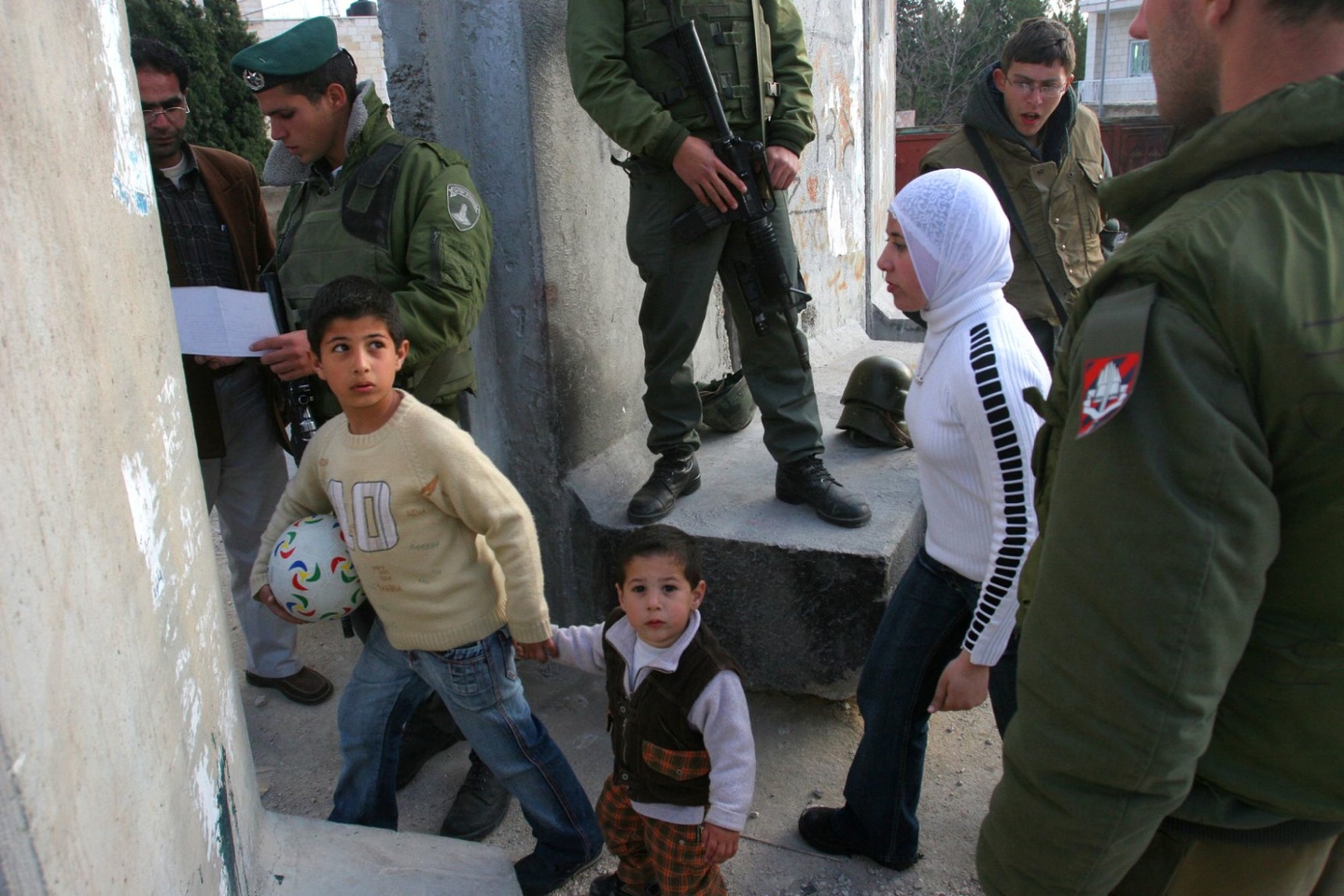 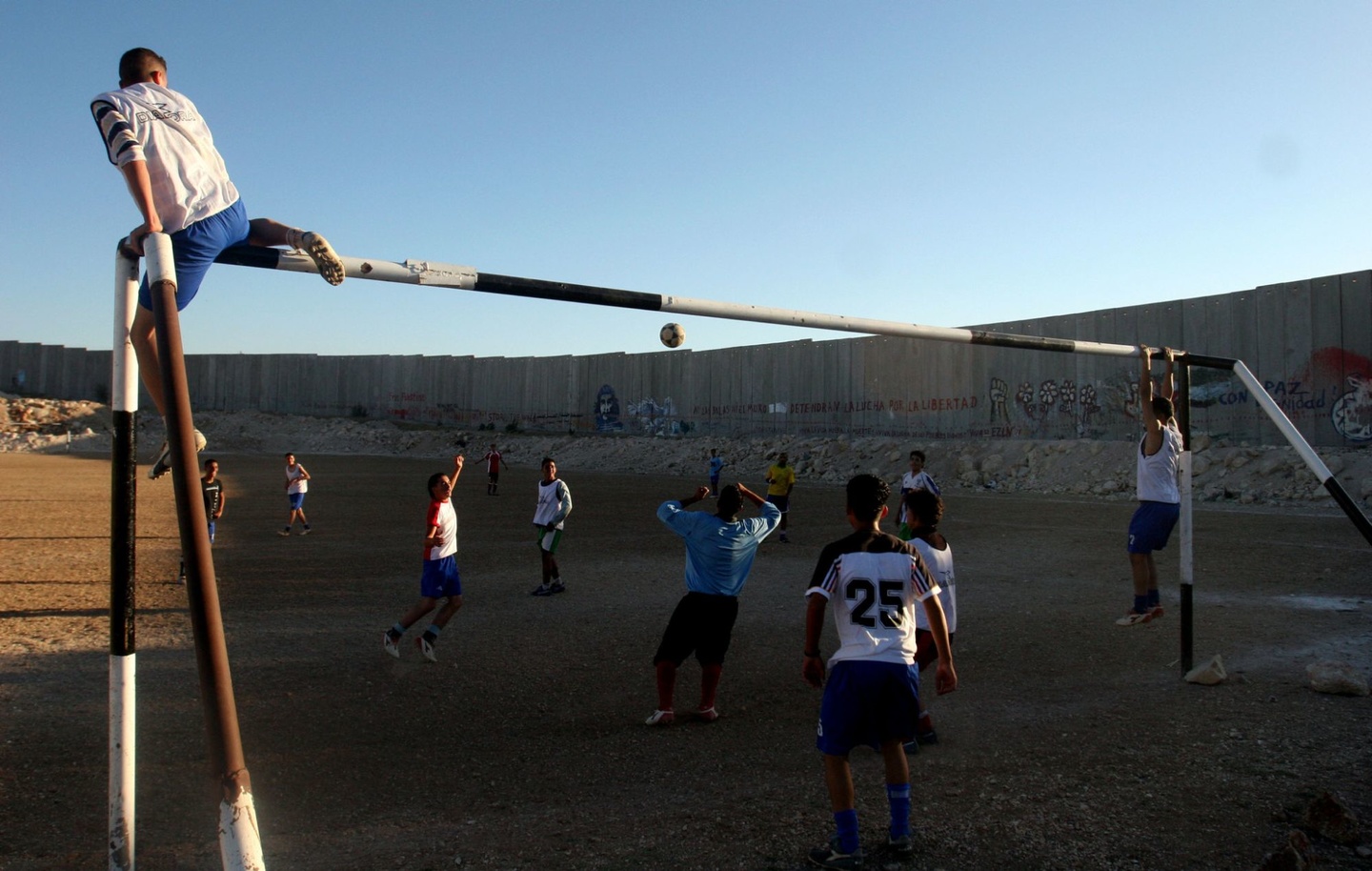 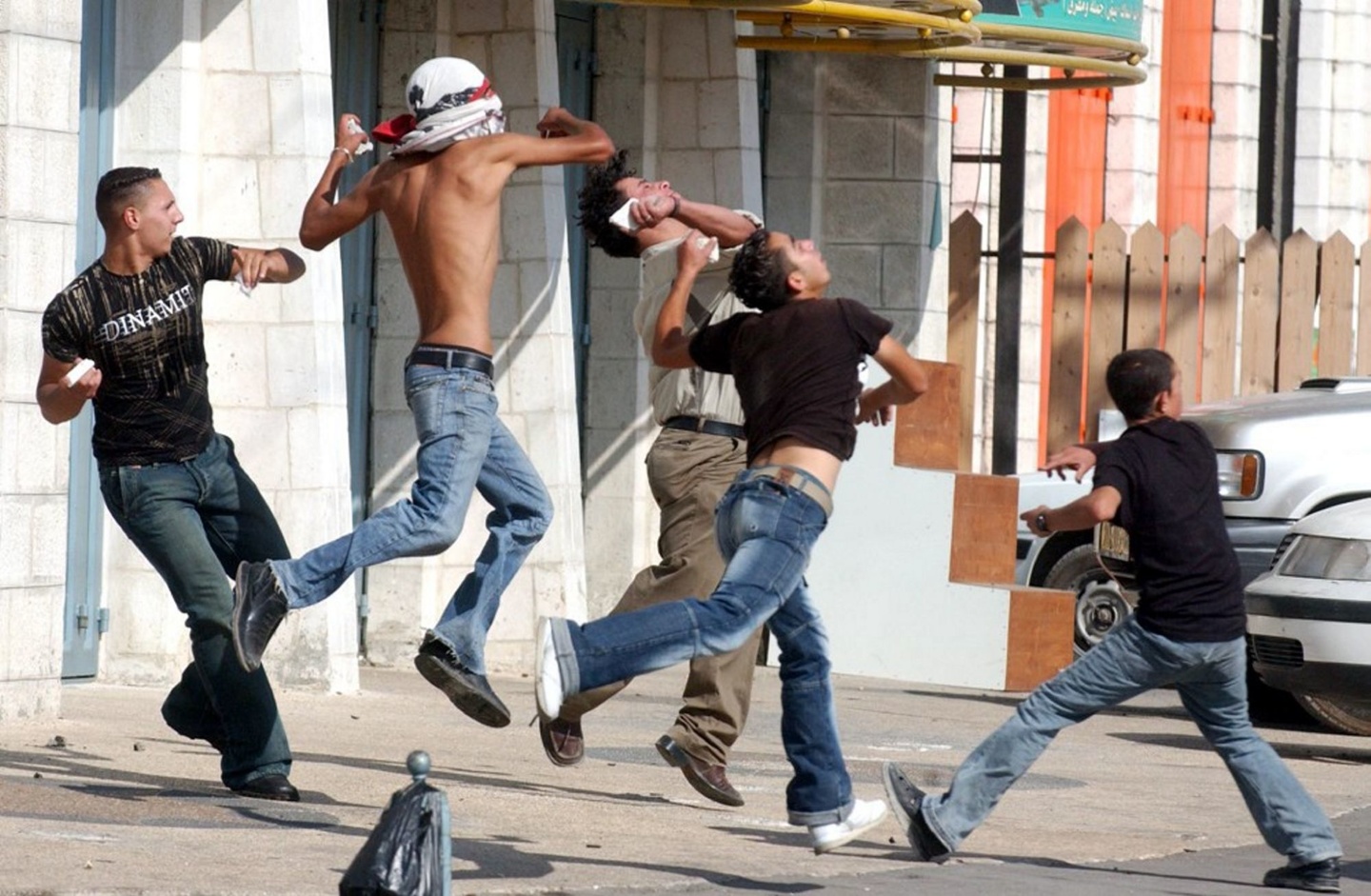 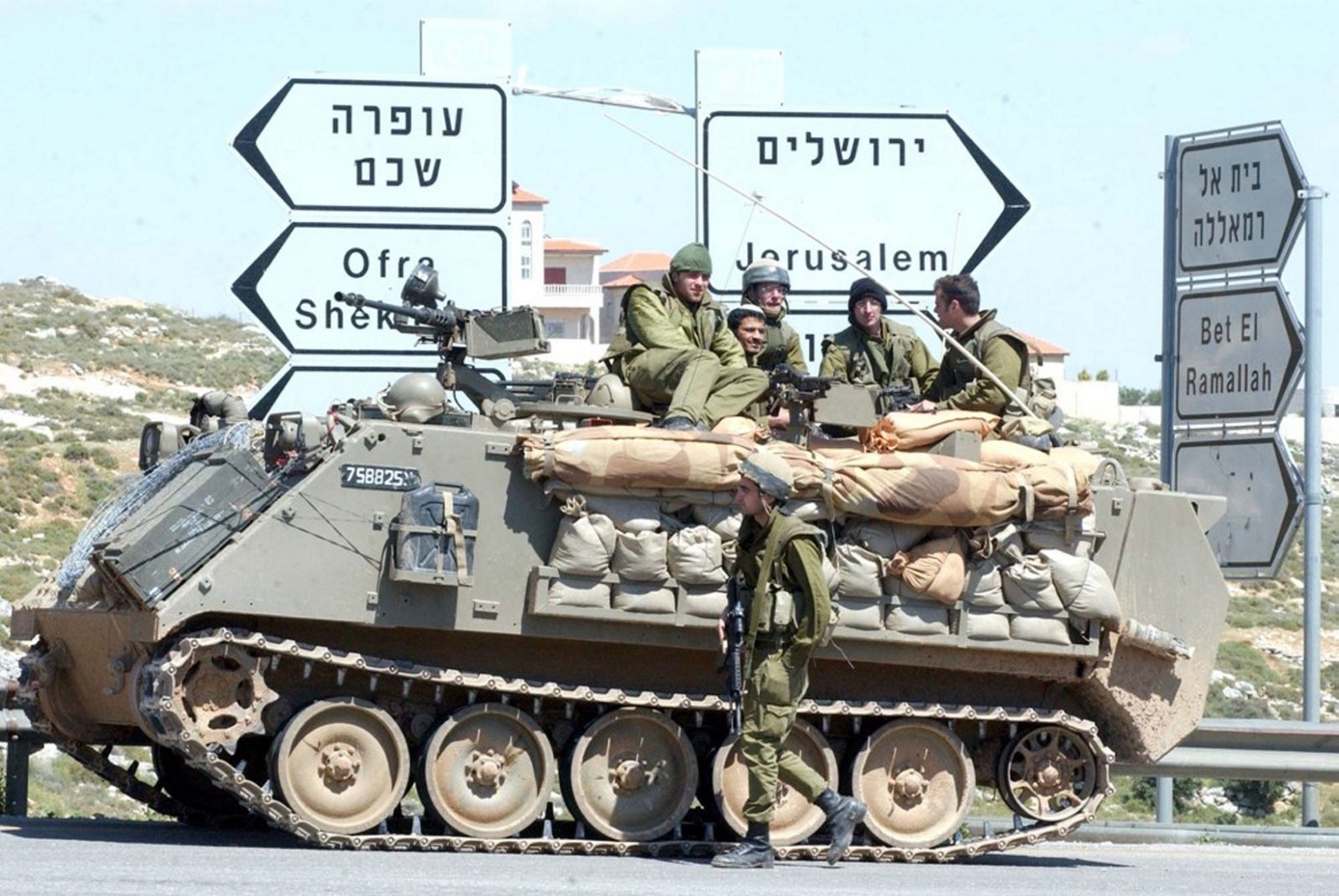 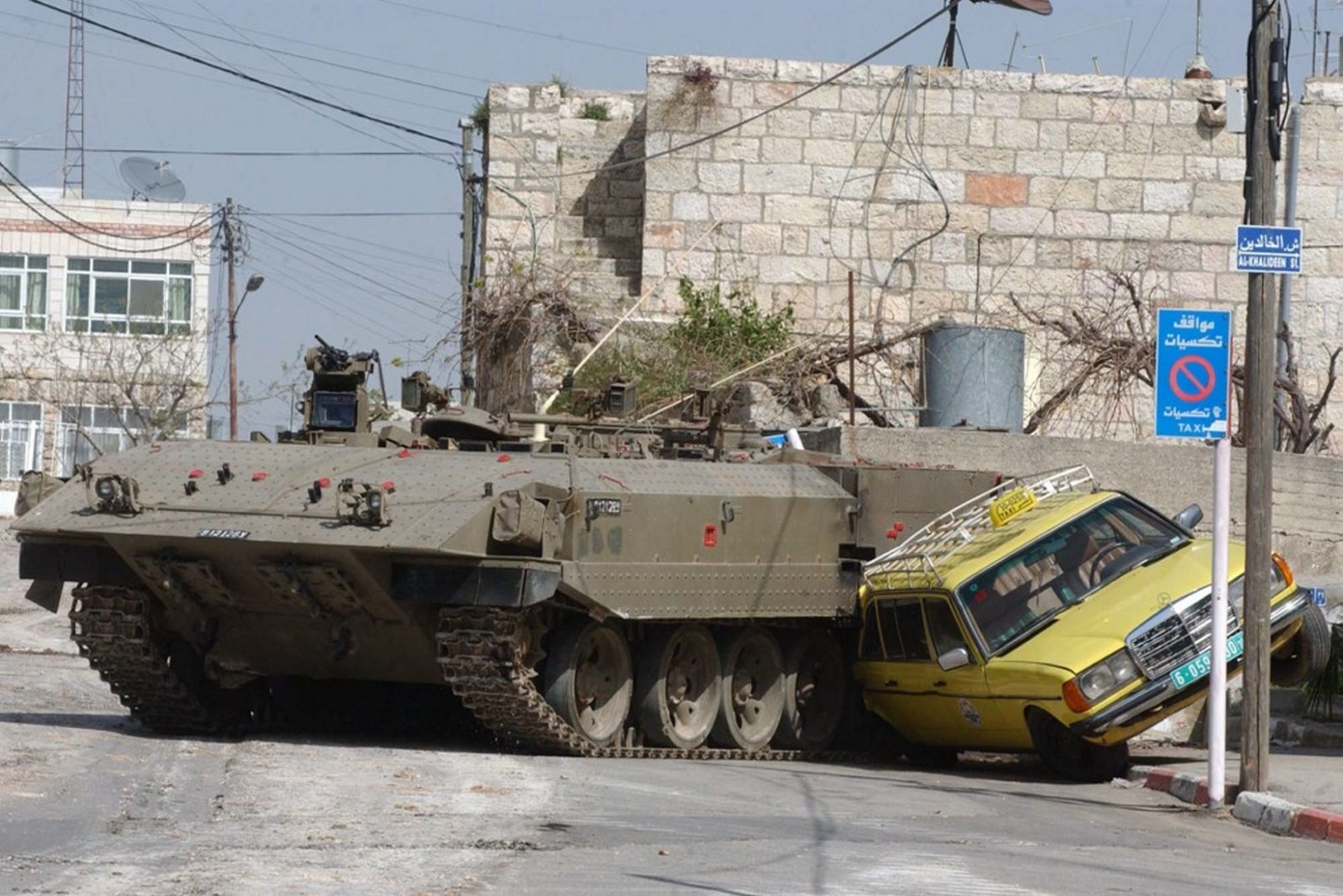 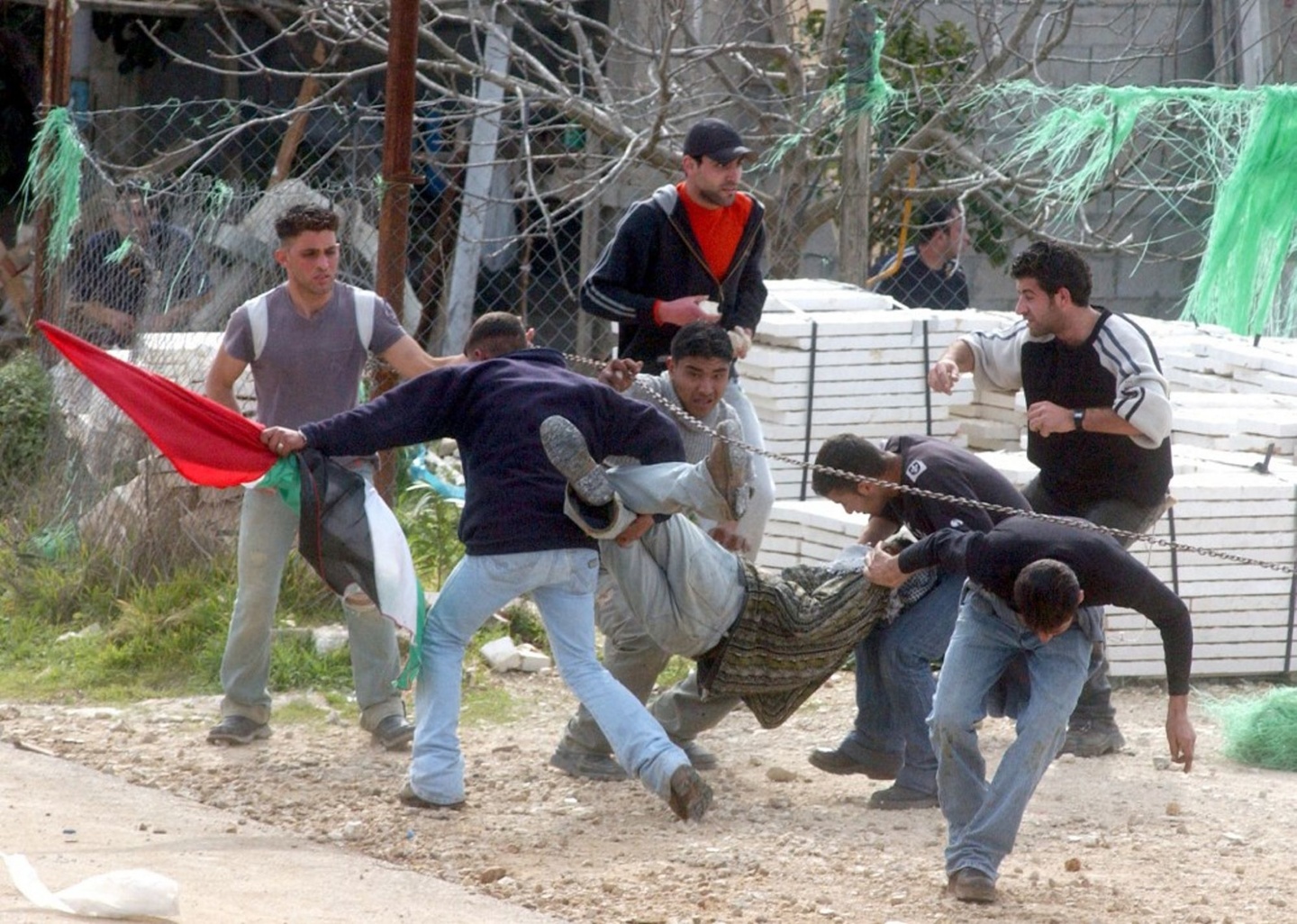