A Tour of Ajami Neighborhood in Jaffa

Ajami neighborhood, south of the Flea market and Jaffa harbor, is one of the most beautiful and most fascinating areas in the city. Join us on a special tour among the alleys, houses, ancient palaces and hidden gems of this mixed Jaffa neighborhood, serving as an example for the co-existence of the three religions. And, just like good wine (and a desired real-estate location), it only gets better with time.
We’ll start the tour at Andromeda Hill, overlooking Old Jaffa, and continue to the Maronite neighborhood with its luxurious houses, beautiful inner yards that stand out on the backdrop of the narrow alleys and the old, crumbling structures. We’ll go through the impressive churches by some of Christianity’s different sects and through the places that make the neighborhood what it is: HaShnayim Garden, Jaffa’s old Jewish cemetery, Ajami Mosque and the gorgeous observatory of Midron Yaffo Park.
On the tour, we’ll meet the people who founded the neighborhood, those who came to it over the years and the people who live there now. We’ll get to know the famous crime stories of 60 street, which is nowadays called Kedem street, and visit the location where some of the scenes for the movie “Ajami” were shot, in which the neighborhood’s residents were a part of the cast. Among the woven-built streets, we’ll hear anecdotes and stories about the unique neighborhood, which has so many conflicts but also kindness, comradery and shared fate, like no other place. 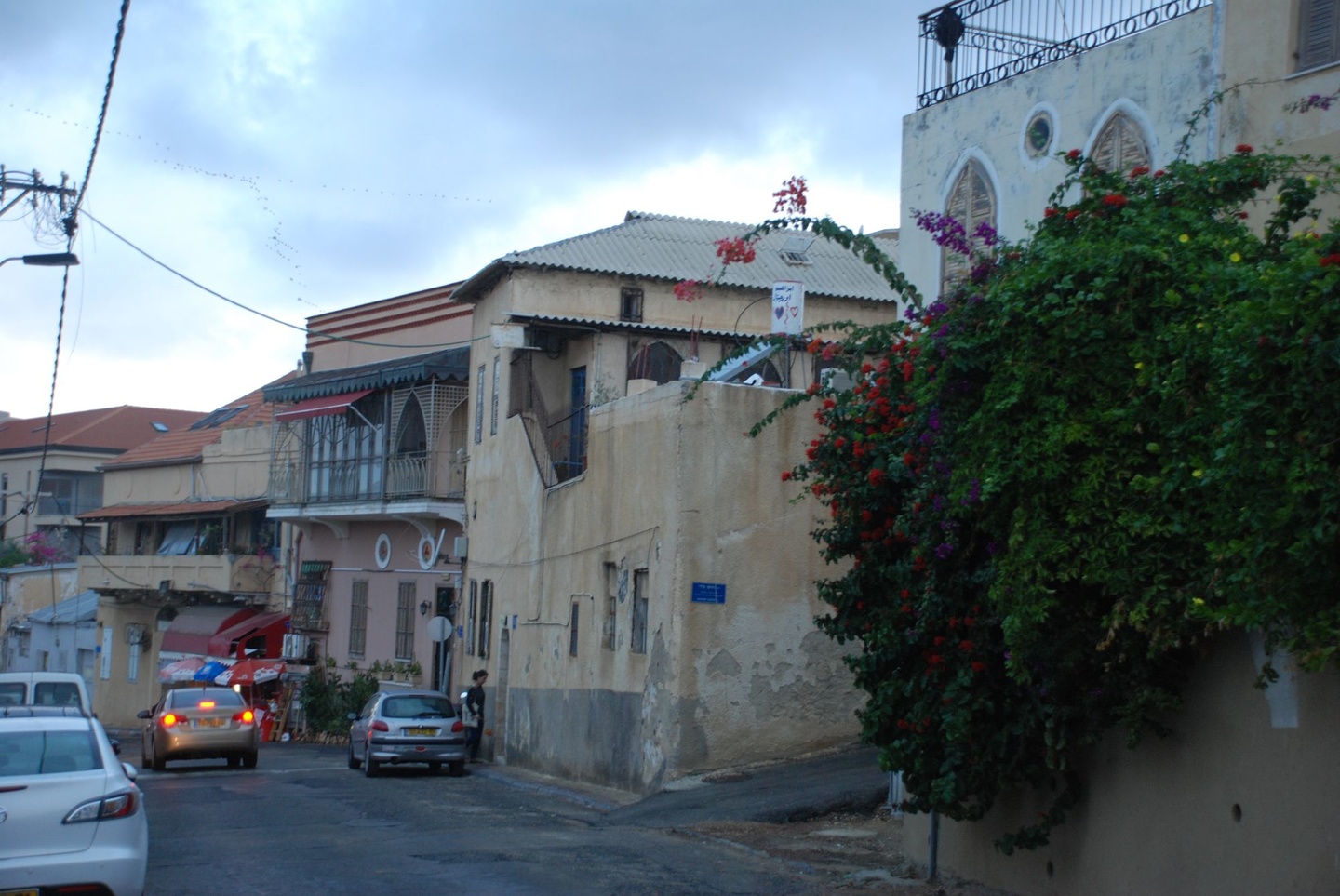 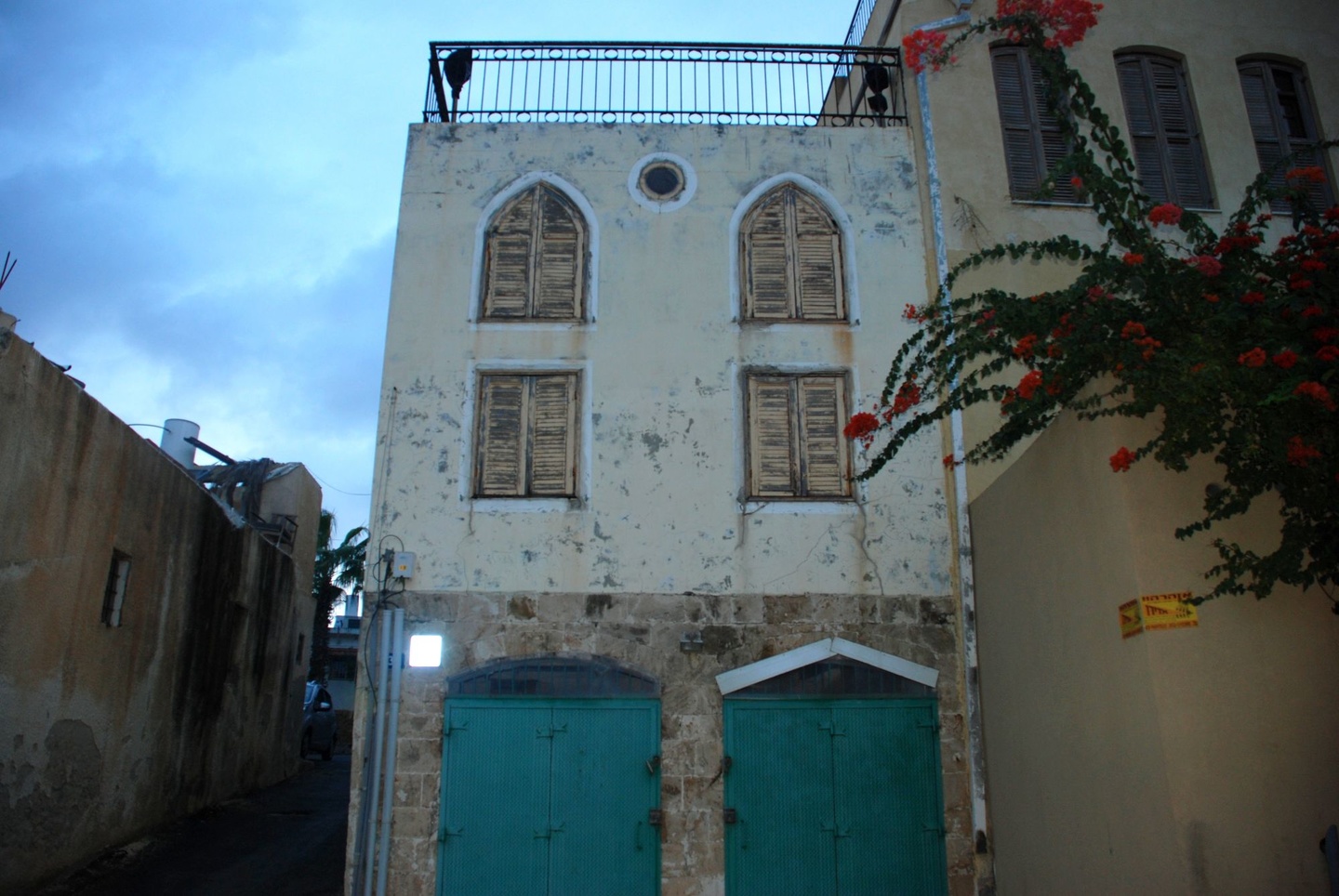 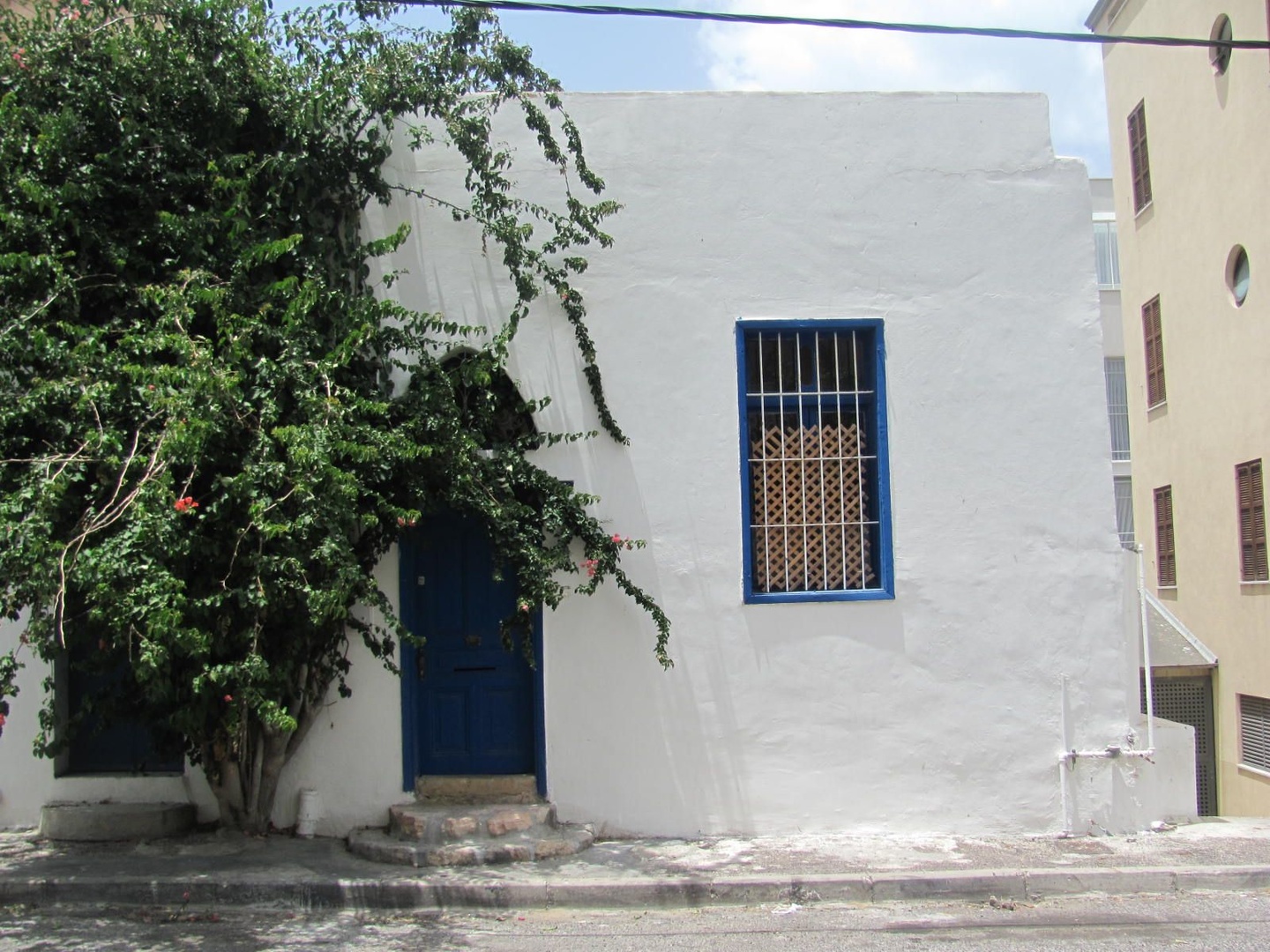 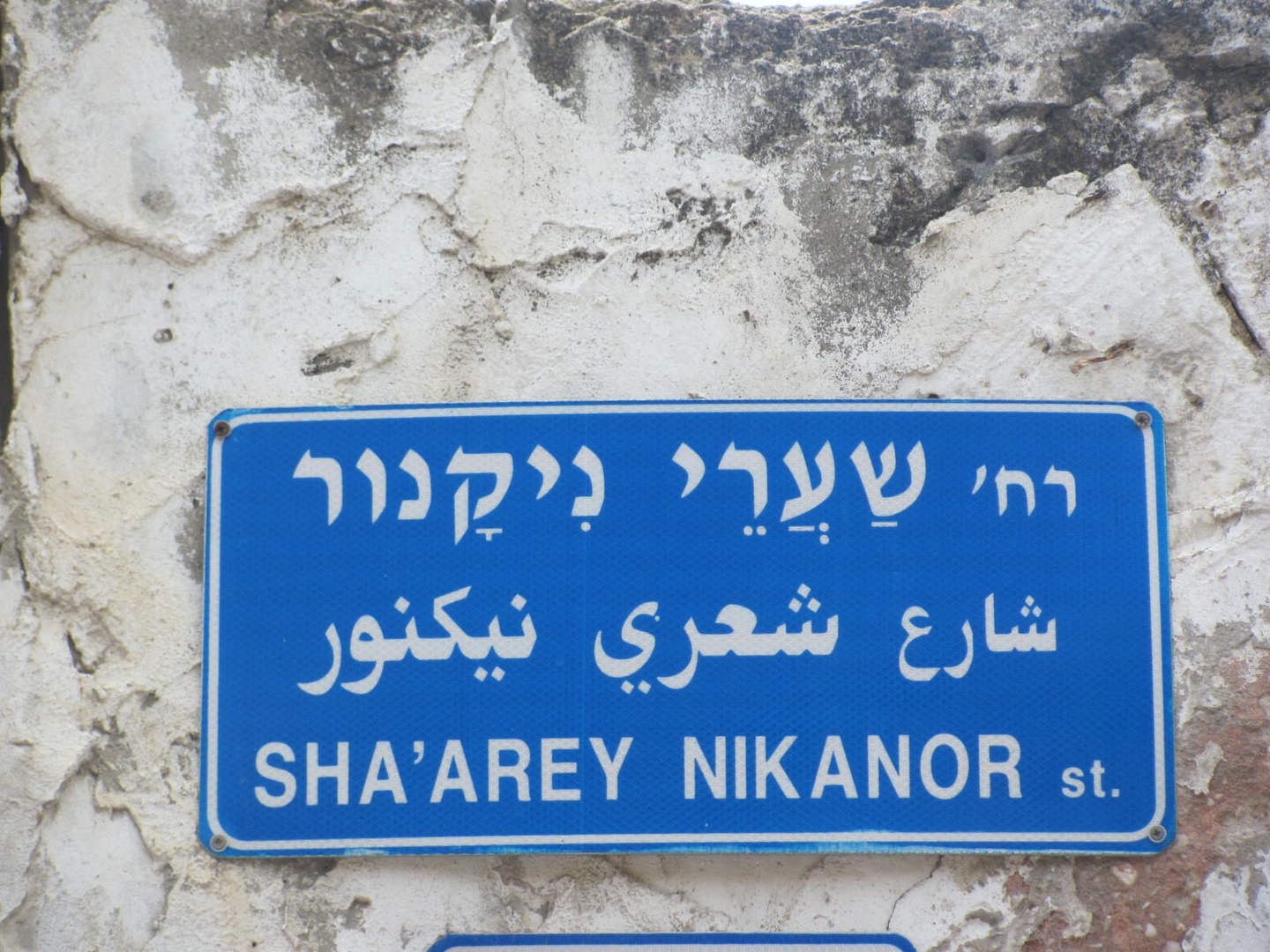 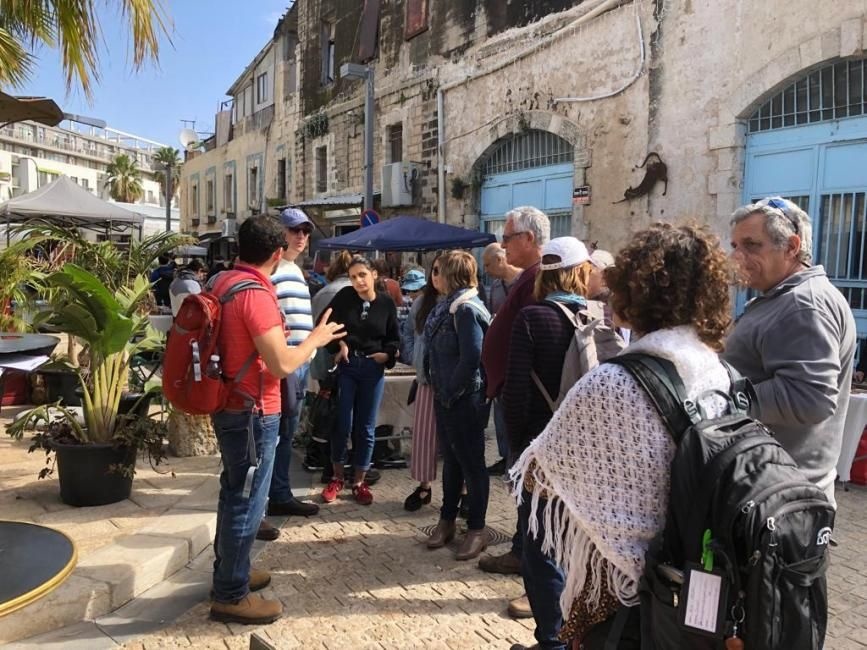