Behind the Scenes of the Orthodox World in Bnei Brak

Slightly beyond Tel Aviv, at a walking distance from the secular cultural and hangout spots, there is an entire Orthodox world with a different lifestyle, businesses, dress code, language and customs; worlds apart. Welcome to Bnei Brak – the first Orthodox city. Visiting it is like travelling in time to a Jewish town of the olden days.
Discover the Orthodox world like you’ve never seen it before, amongst the synagogues and the Yeshivas, the charity and grace organizations and the smells of the Sabbath Cholent – at an uplifting and stigma- shattering encounter with a very different culture, which some believe to be the foundation of the Jewish world.
We’ll dive into the Rabbi Akiva street, Bnei Brak’s Champs-Élysées, with luxurious fashion stores, ceremonial arts, and CDs of Hasidic songs (sung only by men), hats and Payot. We’ll hear the story of the city, which was founded by a group of Ger Dynasty disciples, who dreamt of living in the city Rabbi Akiva; we’ll tell of the people who influenced its character, such as Chazon Ish, Rabbi Elazar Shach, the Alter Rebbe, and look at the differences between the Lithuanians and Hasidics, which are the majority of the population in the city.
We’ll turn into the narrower alleys, branching out of Rabbi Akiva, and stop at the important synagogues, at Gemach institutes, soup kitchens and charity organizations. We’ll learn about Shidduch (matchmaking), Sabbath and holiday customs, be a part of the hustle and bustle, inside the legions of Kollel and Yeshiva students, big families and strollers, the sounds of prayer and Shofar and the dazzling smells of fresh Challahs and traditional foods from the eateries and local restaurants.
You can combine tastings of Ashkenazi Jewish food: Kugel, Cholent, Gefilte fish, Herring, chopped liver and more, with extra payment.
Photography: Lihi Ron 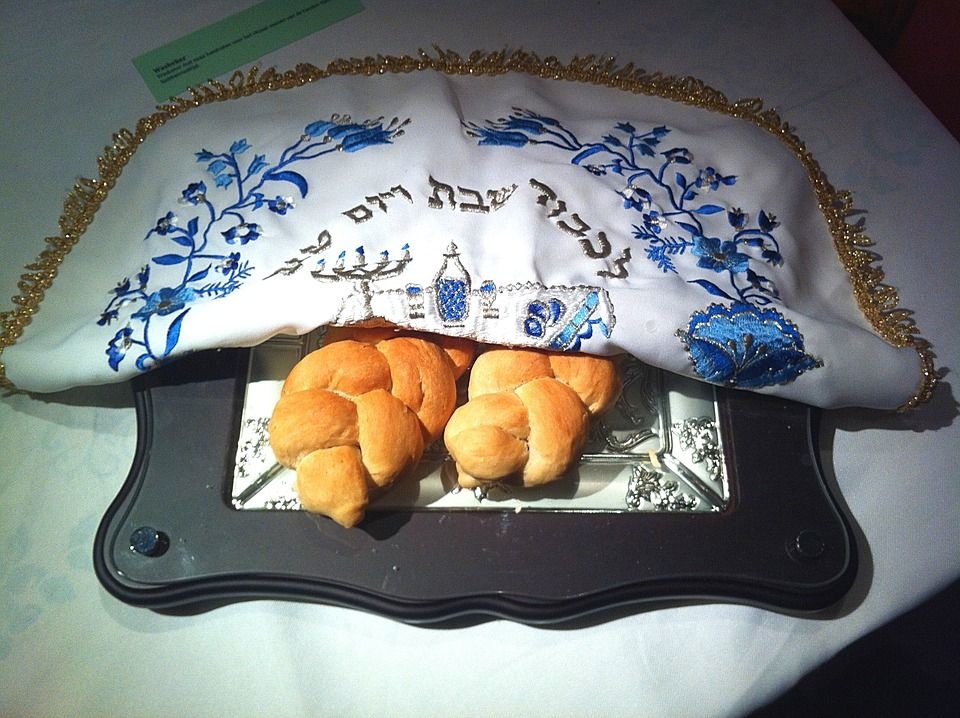 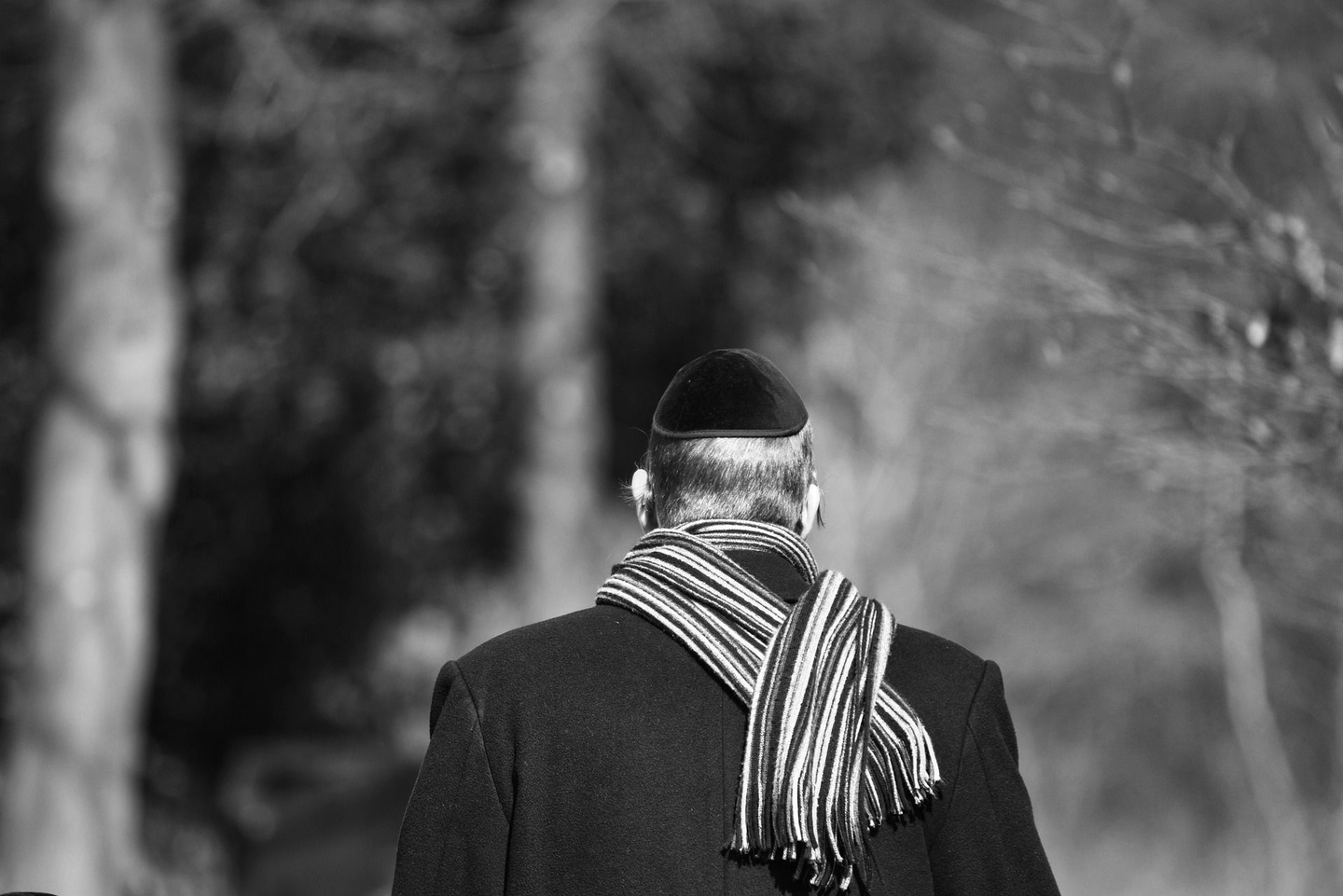 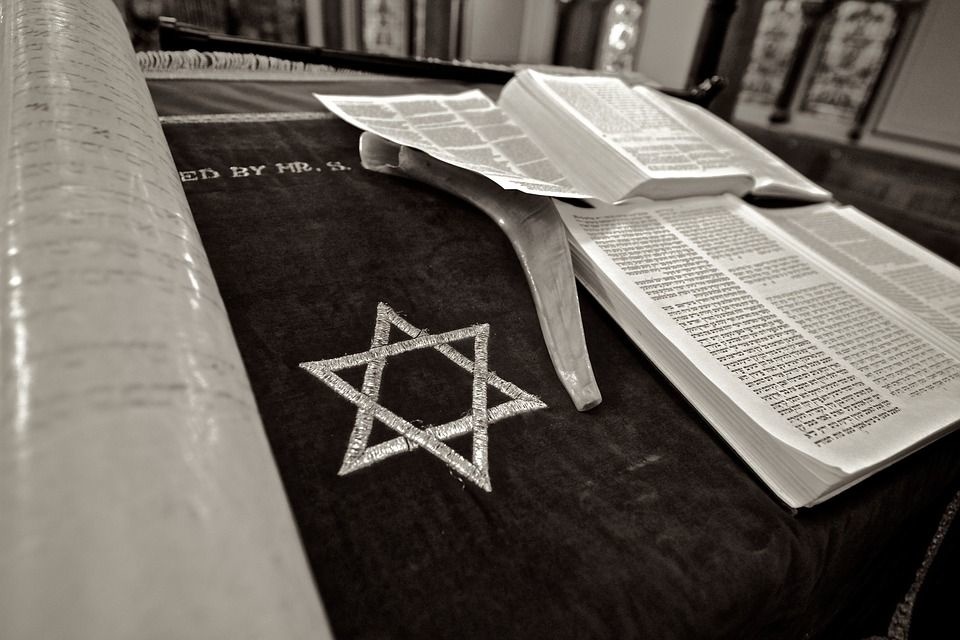 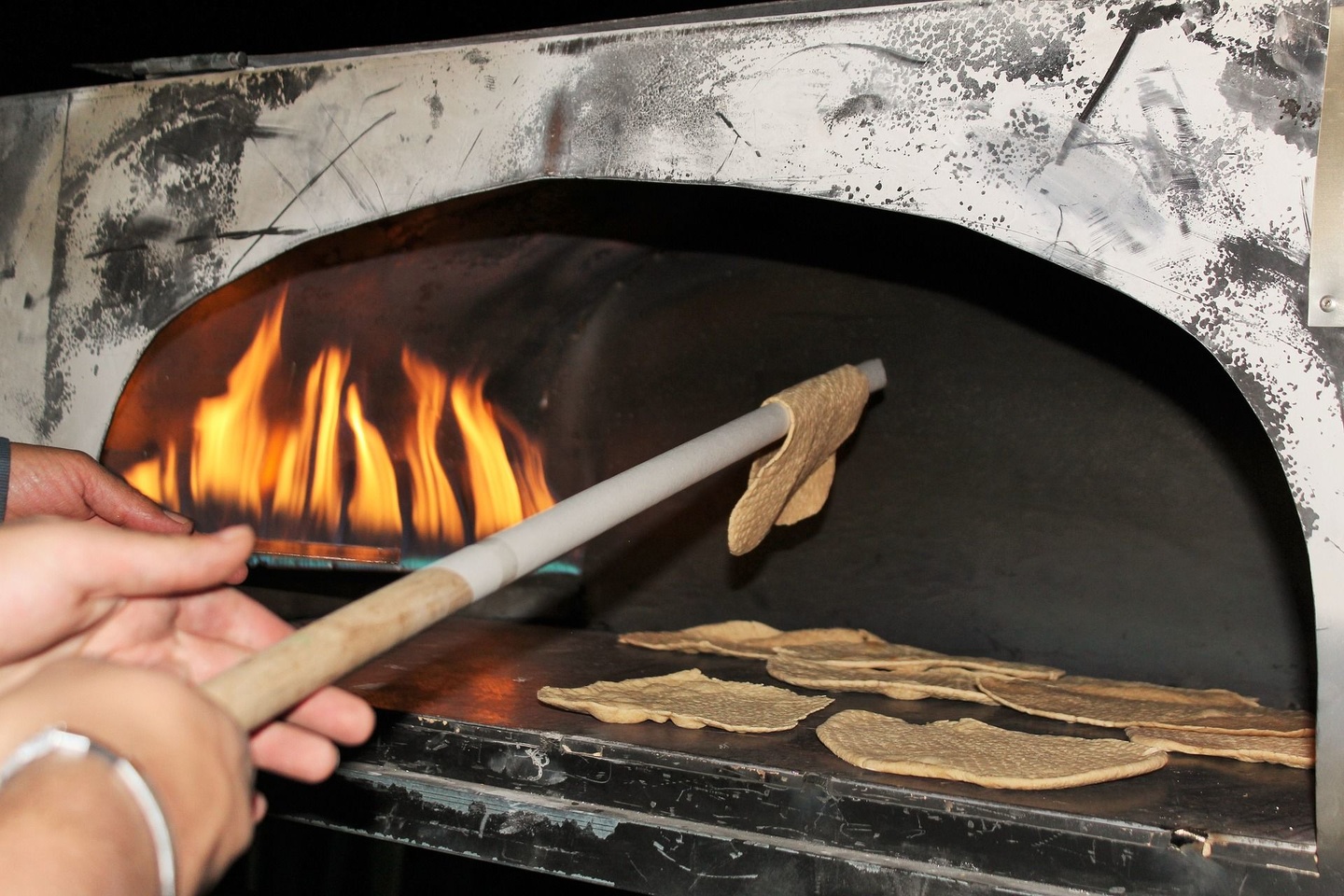 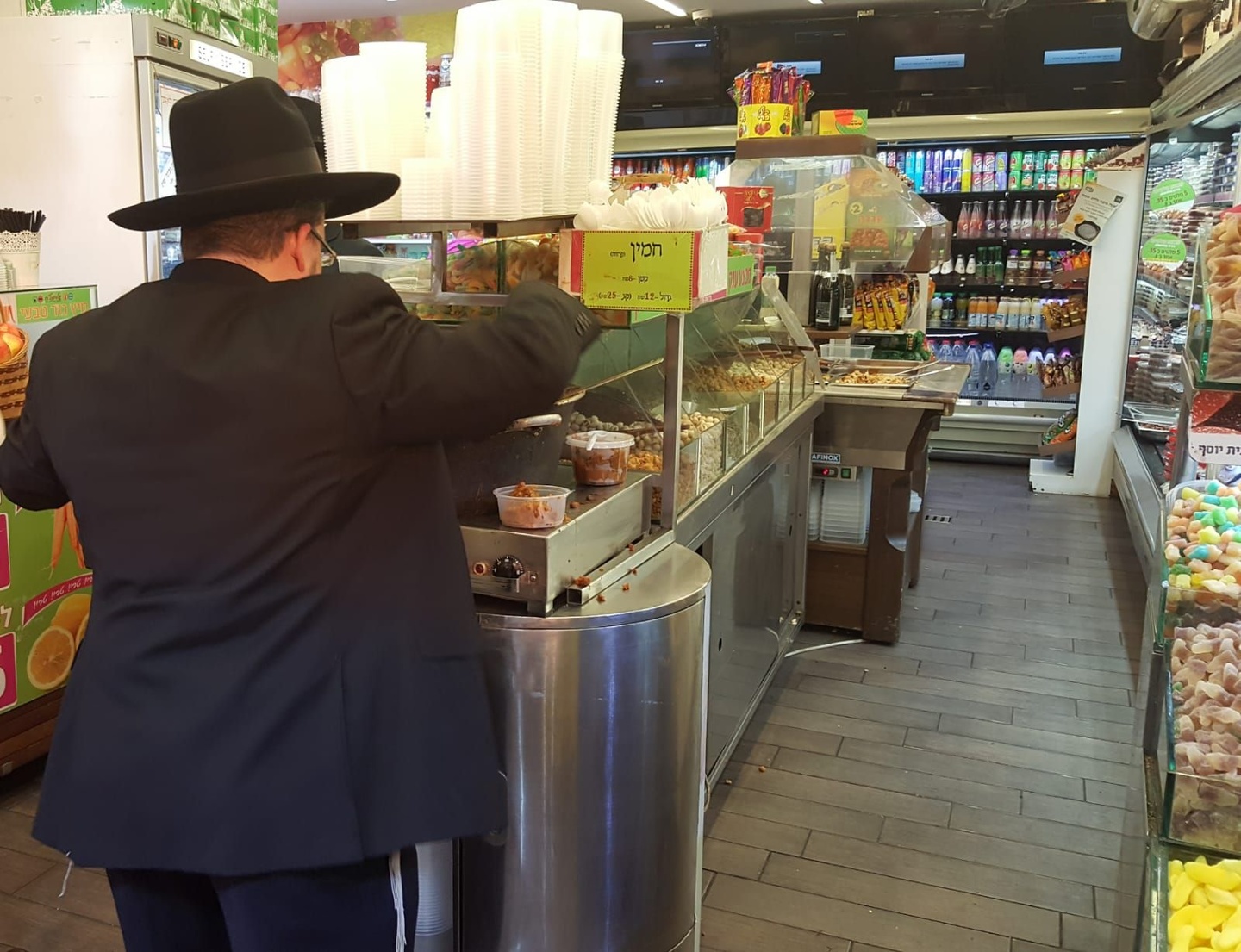 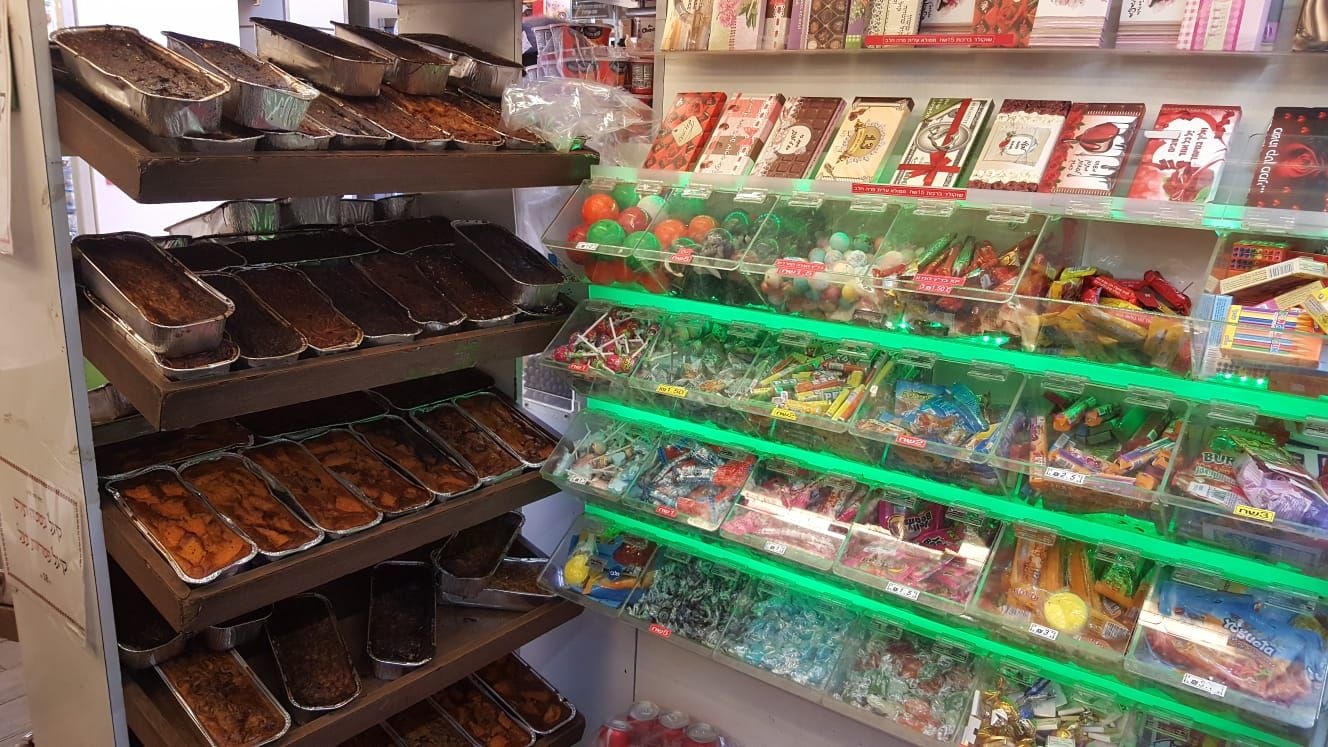 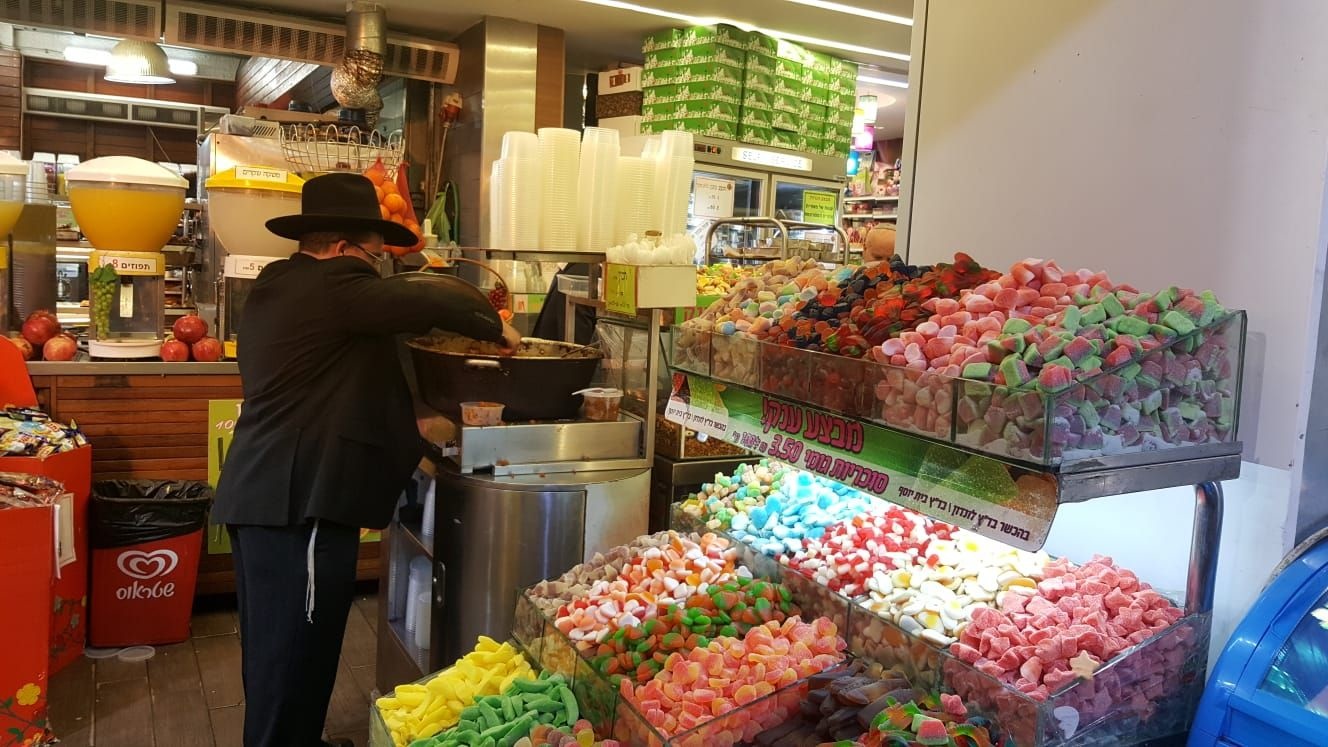 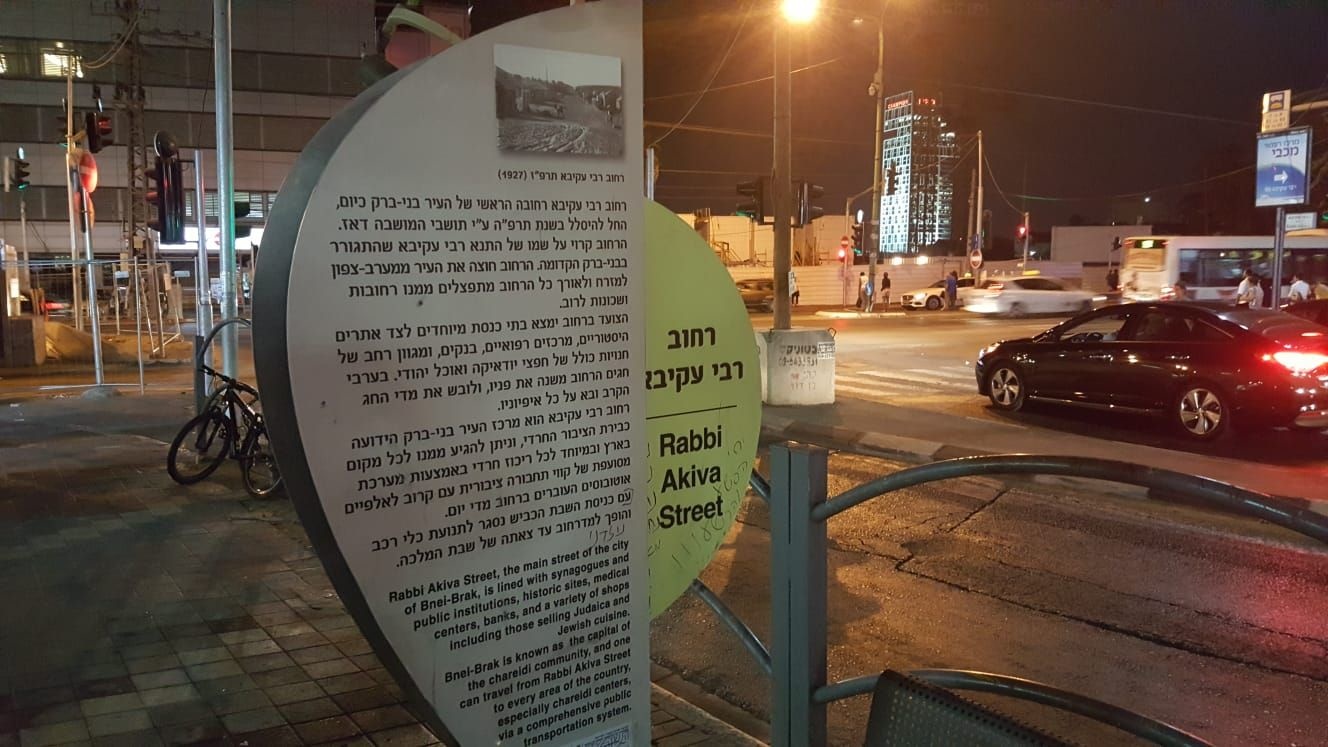 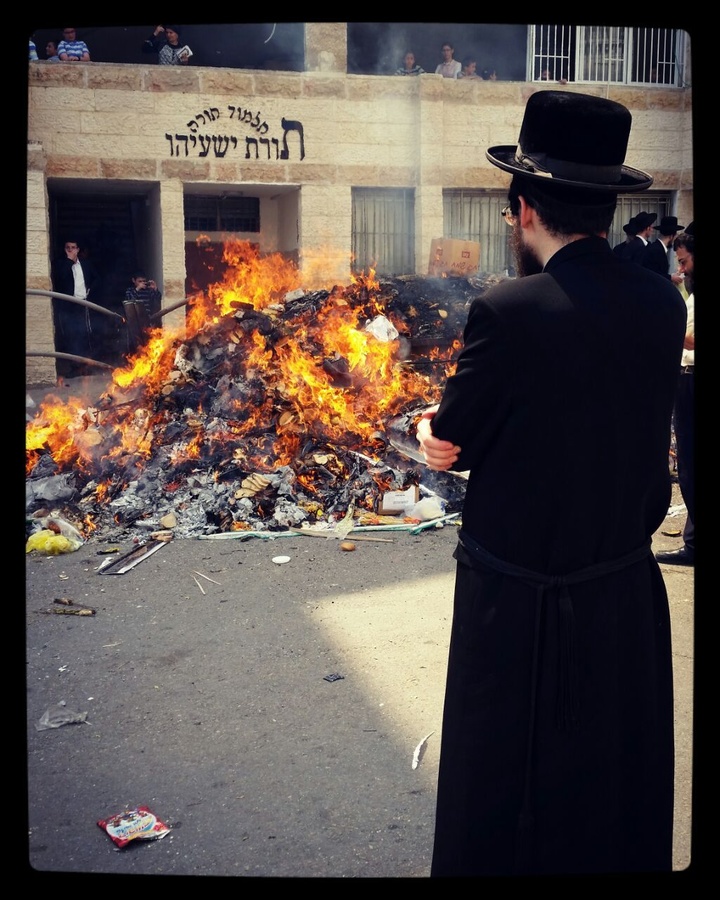 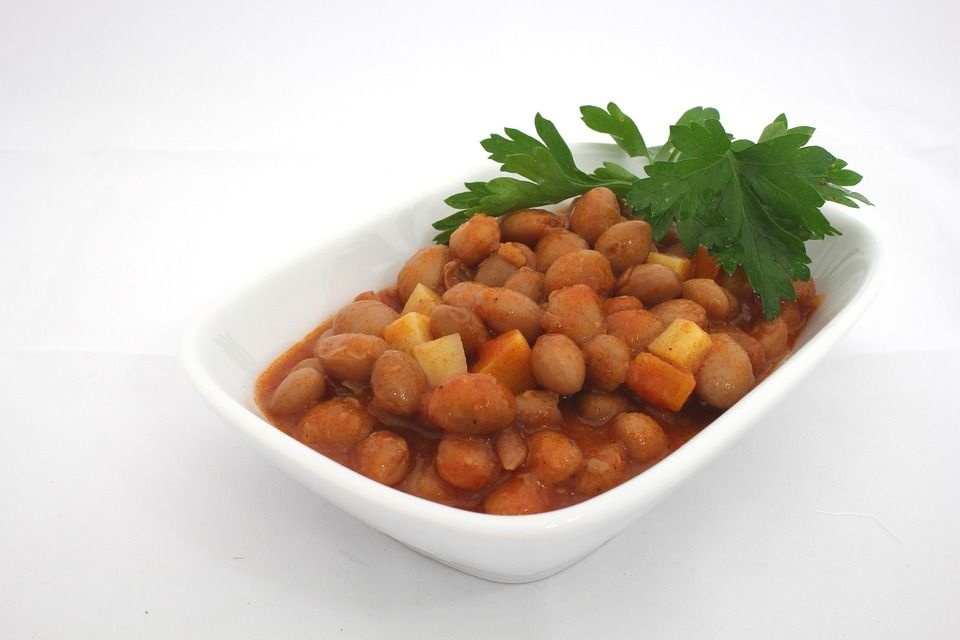 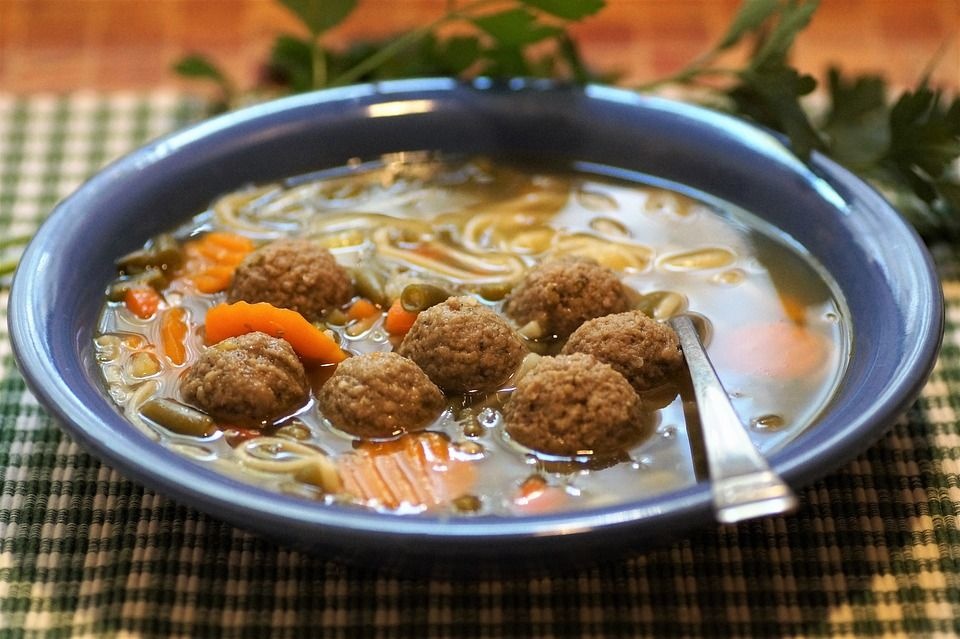 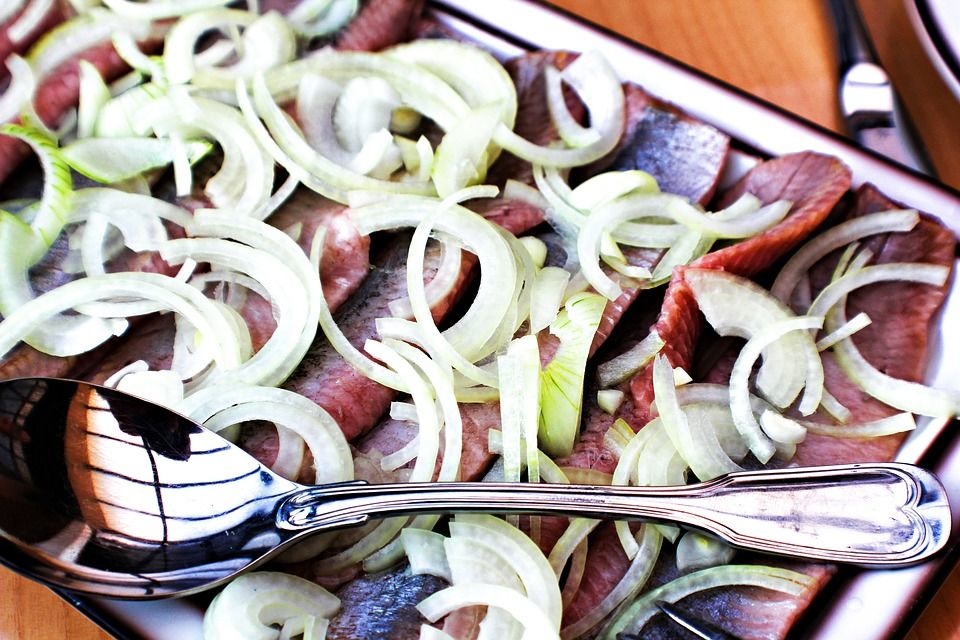 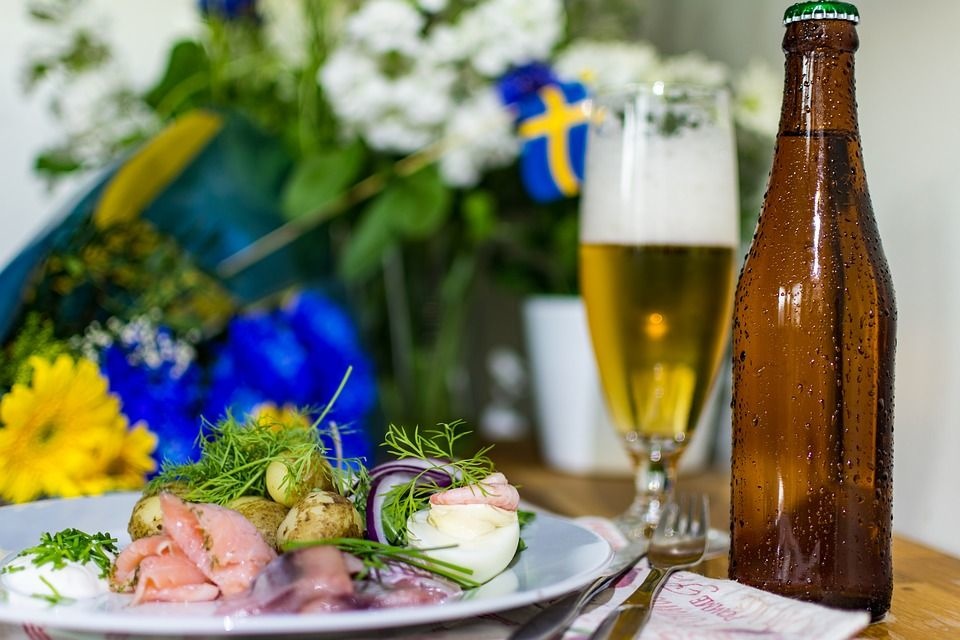 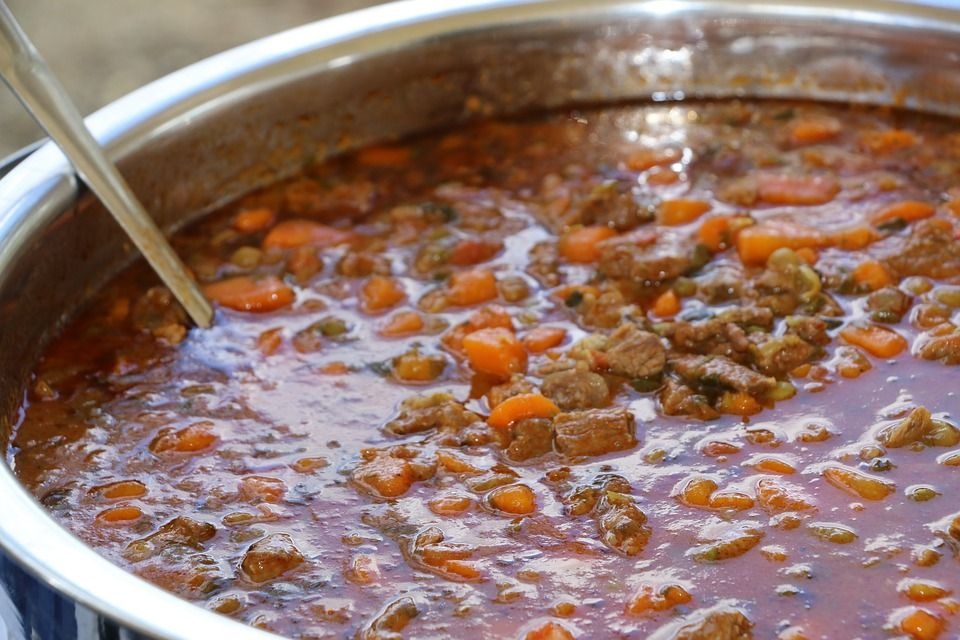 What’s in the tour

Duration: About two and a half hours