Nahalt Shiv’a is one of the most beautiful neighborhoods in central Jerusalem and one of the most vibrant hangouts of the city. The neighbourhoods’ streets are lined with pubs, restaurants, designer shops and little cafés, making it one of the most beloved areas in the city for both locals, as well as tourists. But, under the surface, between the yards and behind closed turquoise windows, there are exciting stories about strong and noble Jerusalemite women, whose influence on the city can be seen everywhere.
We’ll explore the picturesque alleyways and the neighbourhood’s pedestrian streets, go back in time to explore the lives of the women who lived there and left their mark on the city. One came from nobility, the other was part of a love story that rattled the city, while another tragically ended her life simply for wanting to live her own way.

We will discover the secret love between King Solomon and a beautiful African Queen, that even caused the Ark of the Covenant to make its way to Israel. We will hear about the great Russian Princess’ journey to Jerusalem; get excited by a tear-jerking love story that could put any Spanish Telenovela to shame; honor the memory of Shira Banki, who lost her life at the Jerusalem Pride Parade. Together, we will find hidden gems at the city center, reveal more inspiring and fascinating women, and – as women would have it – finish the tour with a sweet and decadent treat. 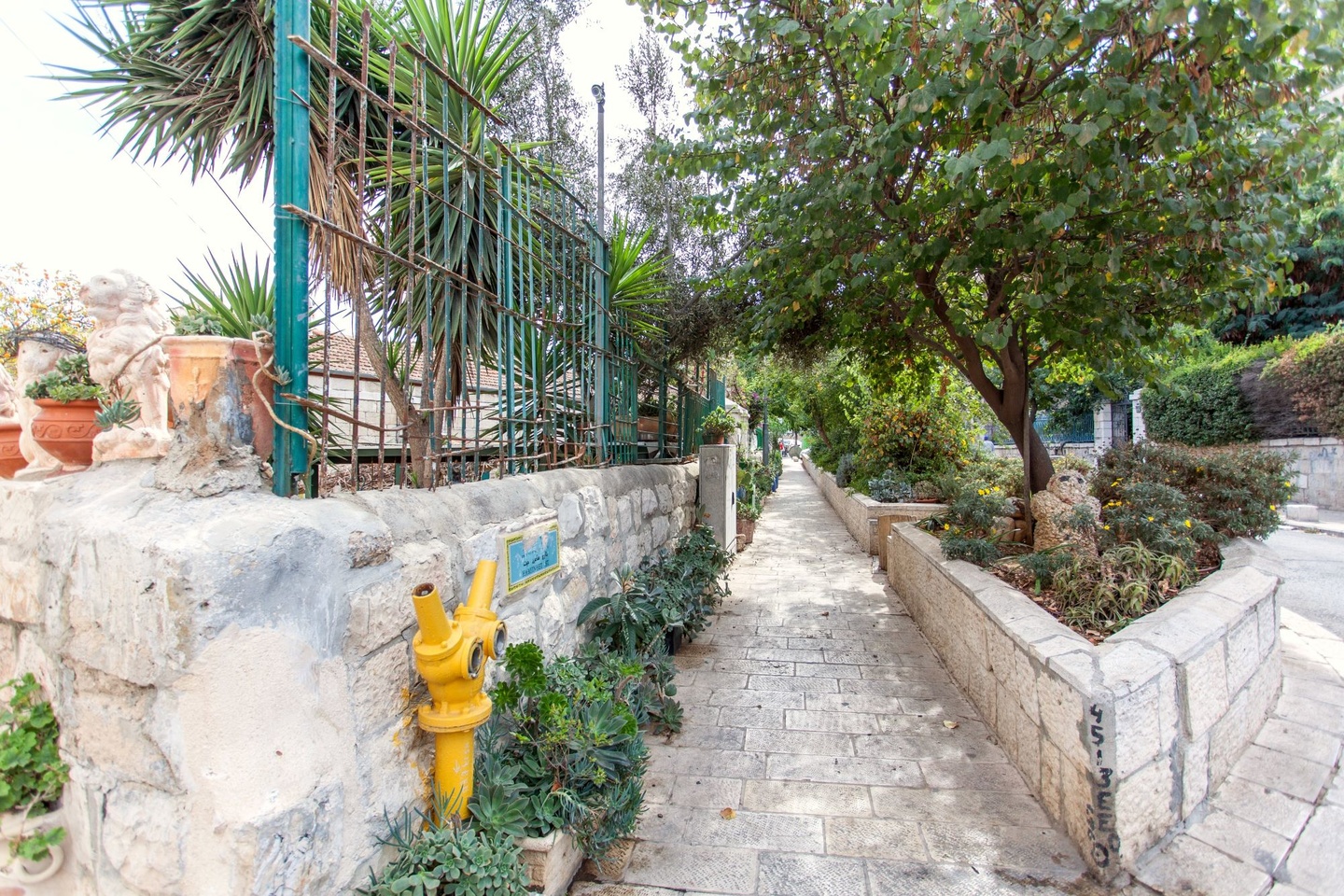 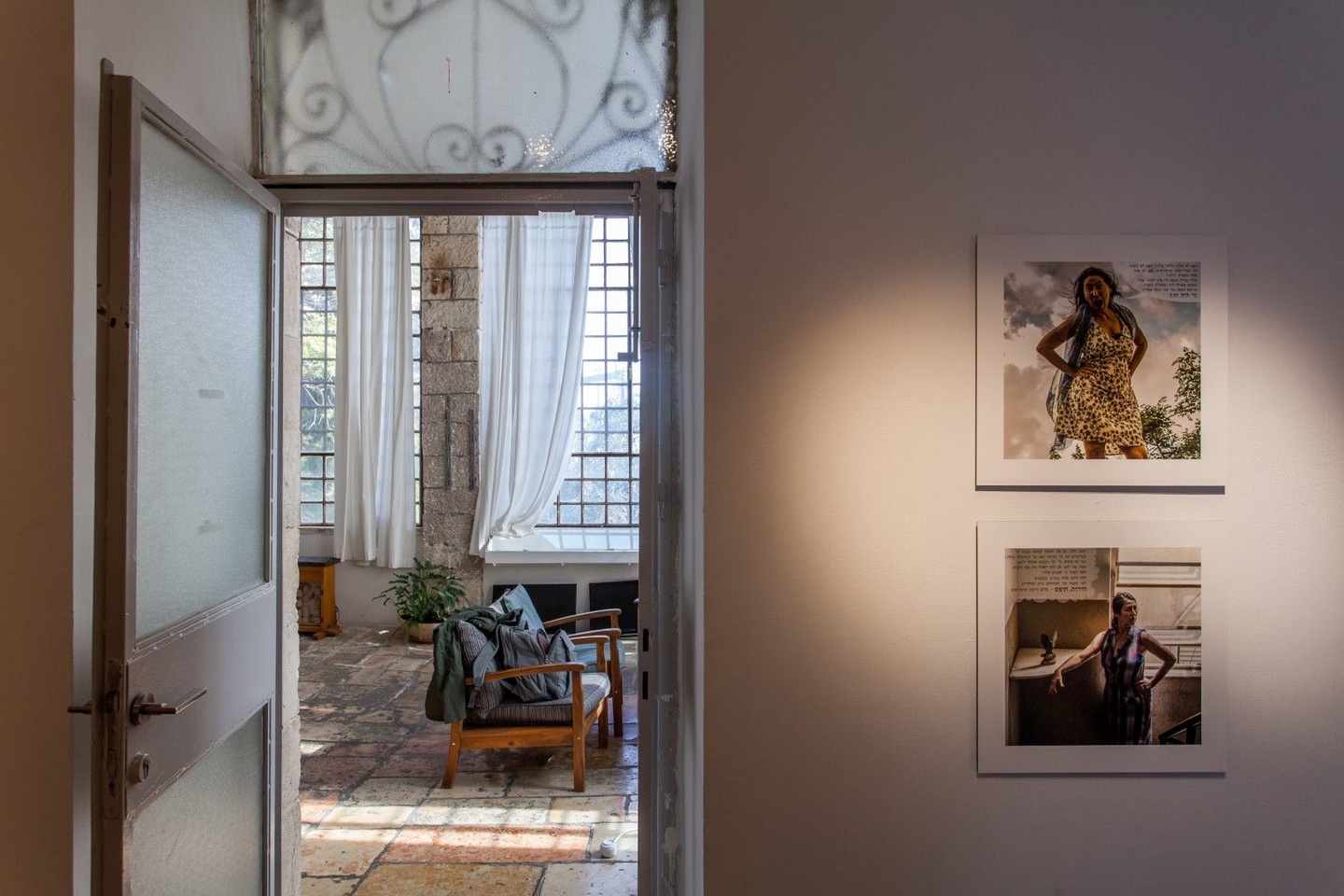 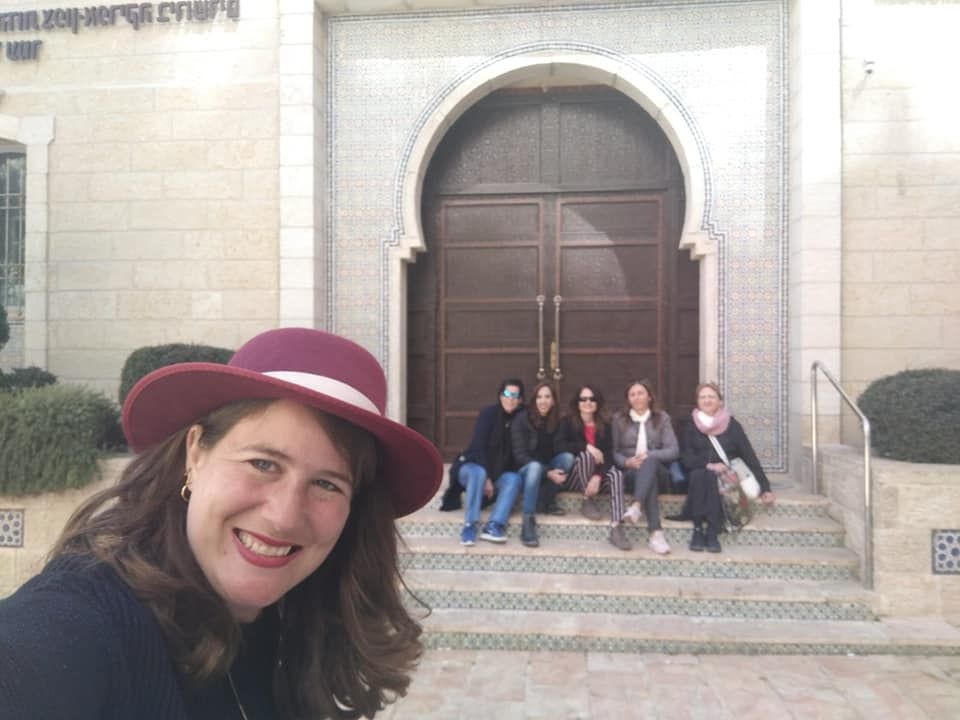 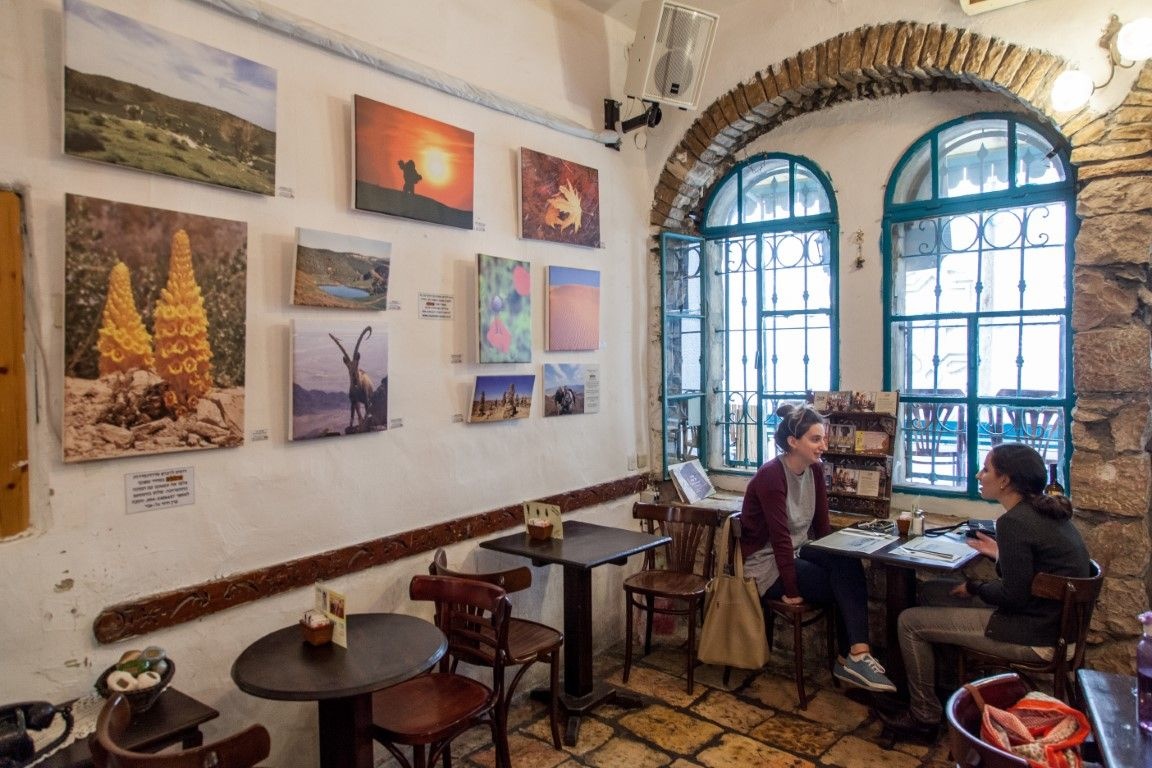 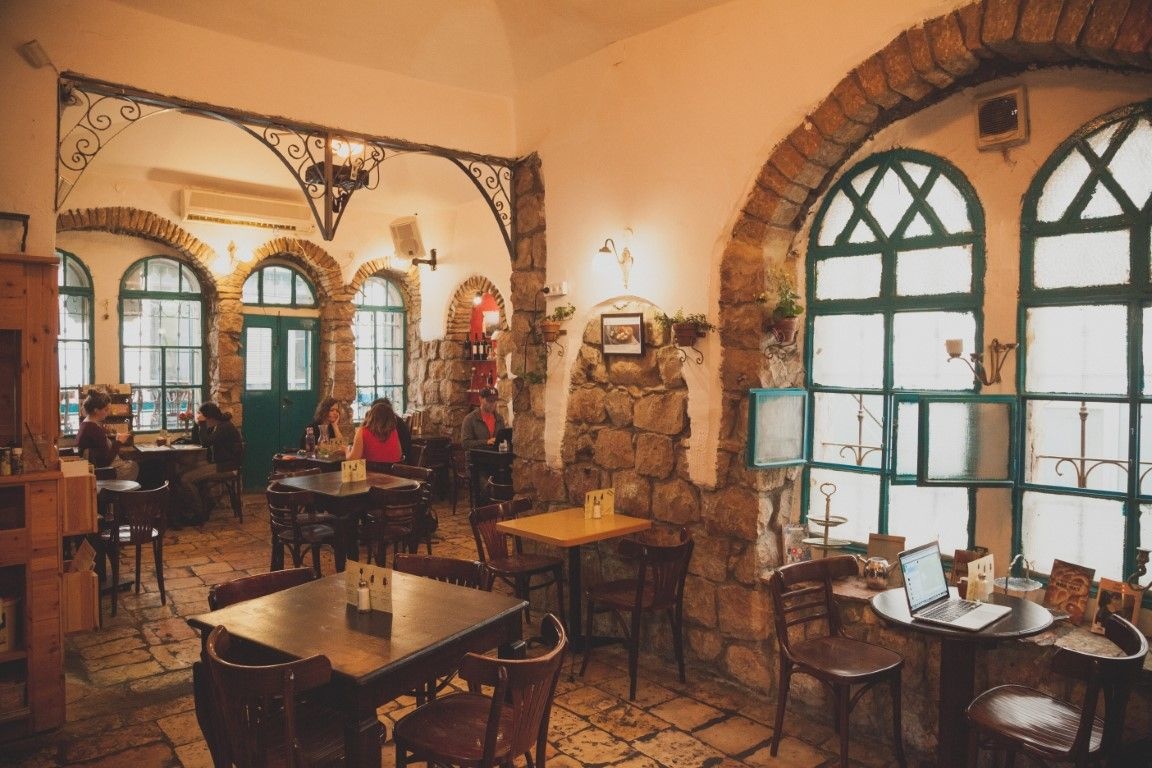 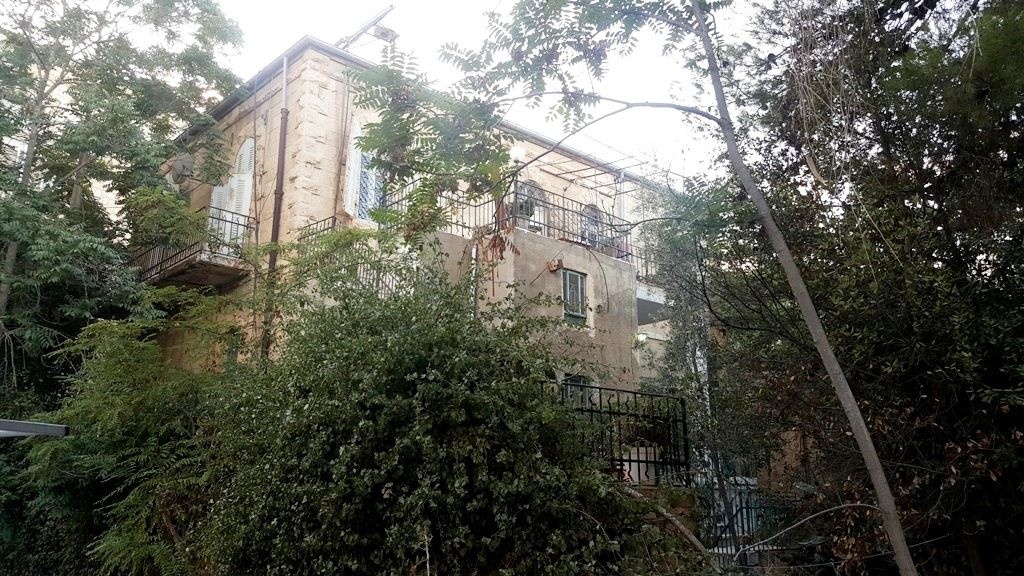 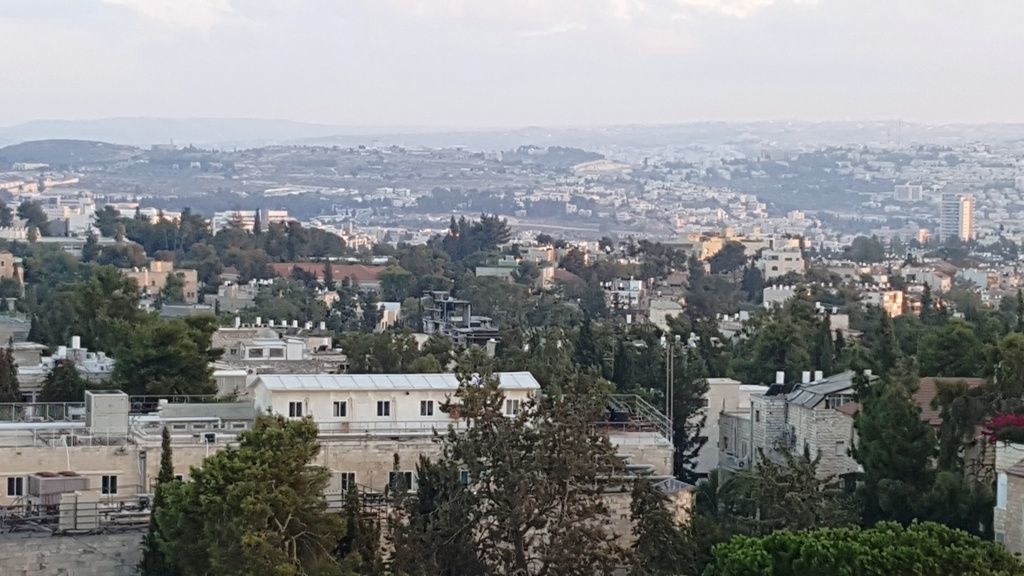