Underground art in Downtown. After years of neglect, Haifa Downtown has come to life and become a lively hangout scene. Pubs, cafés and restaurants started popping around and the streets filled up with amazing graffiti art.
Come meet the Haifa graffiti and street art scene and follow the grand murals decorating the streets of Downtown. We’ll take a fascinating tour and hear about the famous “Walls” Festival, in which leading artists from Israel and the world took over the streets and left their mark. We’ll follow the local underground art scene on the Haifa streets, find out how the BFC, the Broken Fingaz Collective (a local graffiti collective) became the hottest name in the local and international street art scene.
We’ll roam the alleys and beautiful stone houses, enjoy the bubbly Downtown atmosphere, tell about the street art and various artists; look at the differences between street art and graffiti, at techniques of creating in the public space and the stories behind the art works.
Photography: Lihi Ron 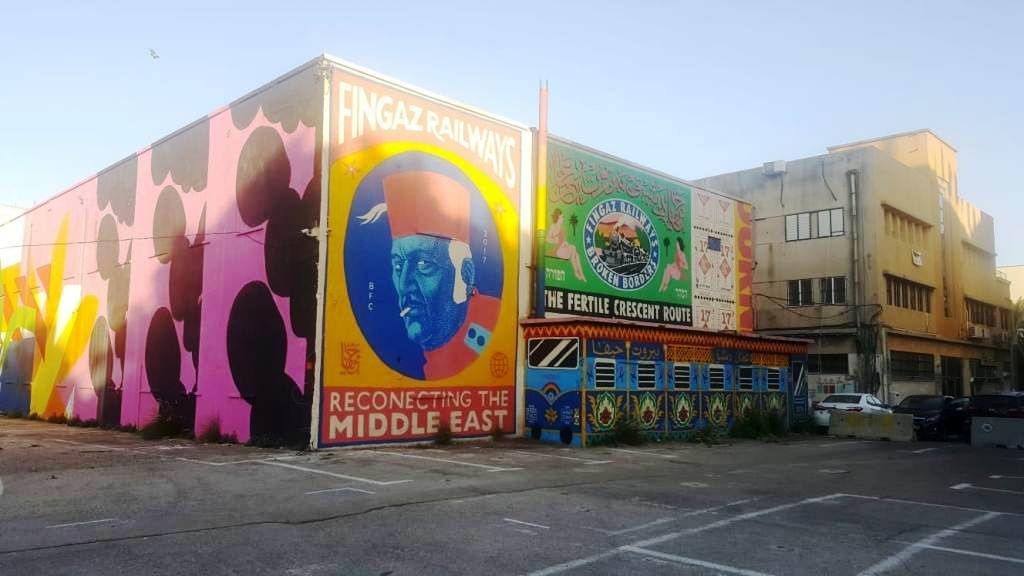 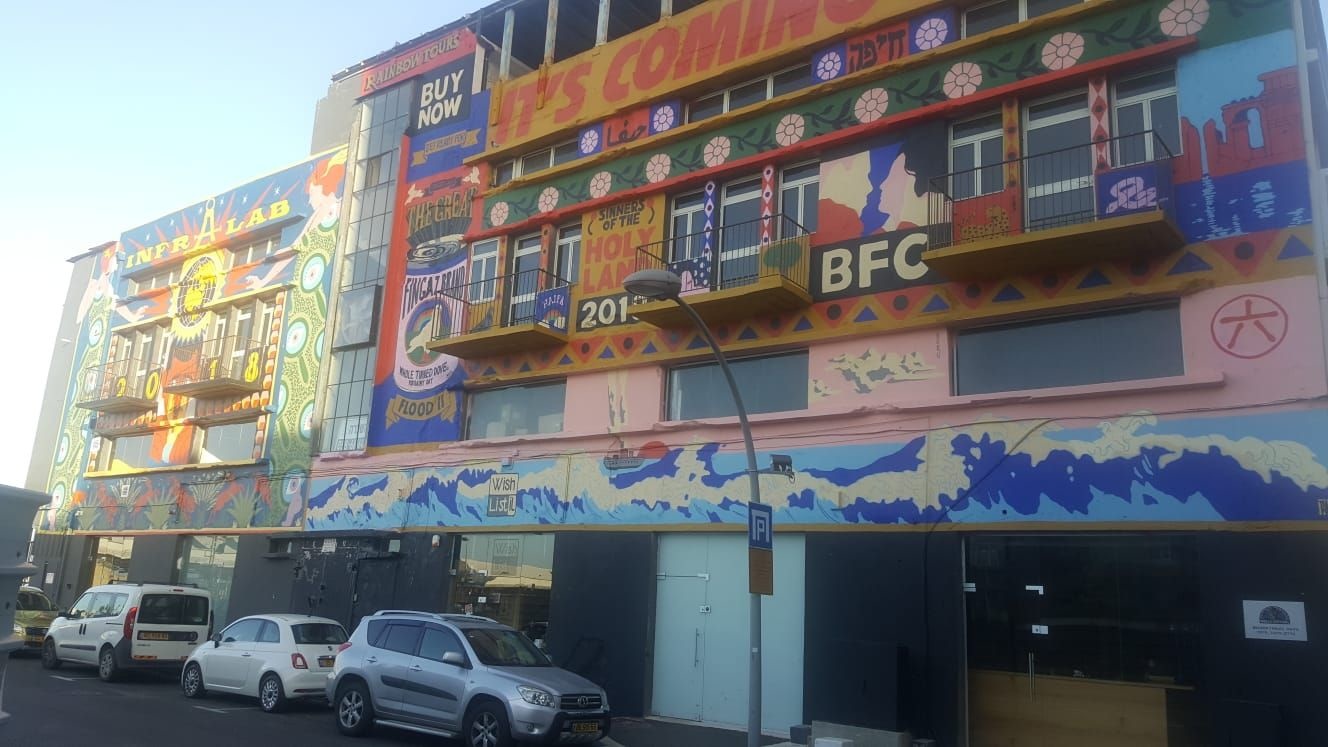 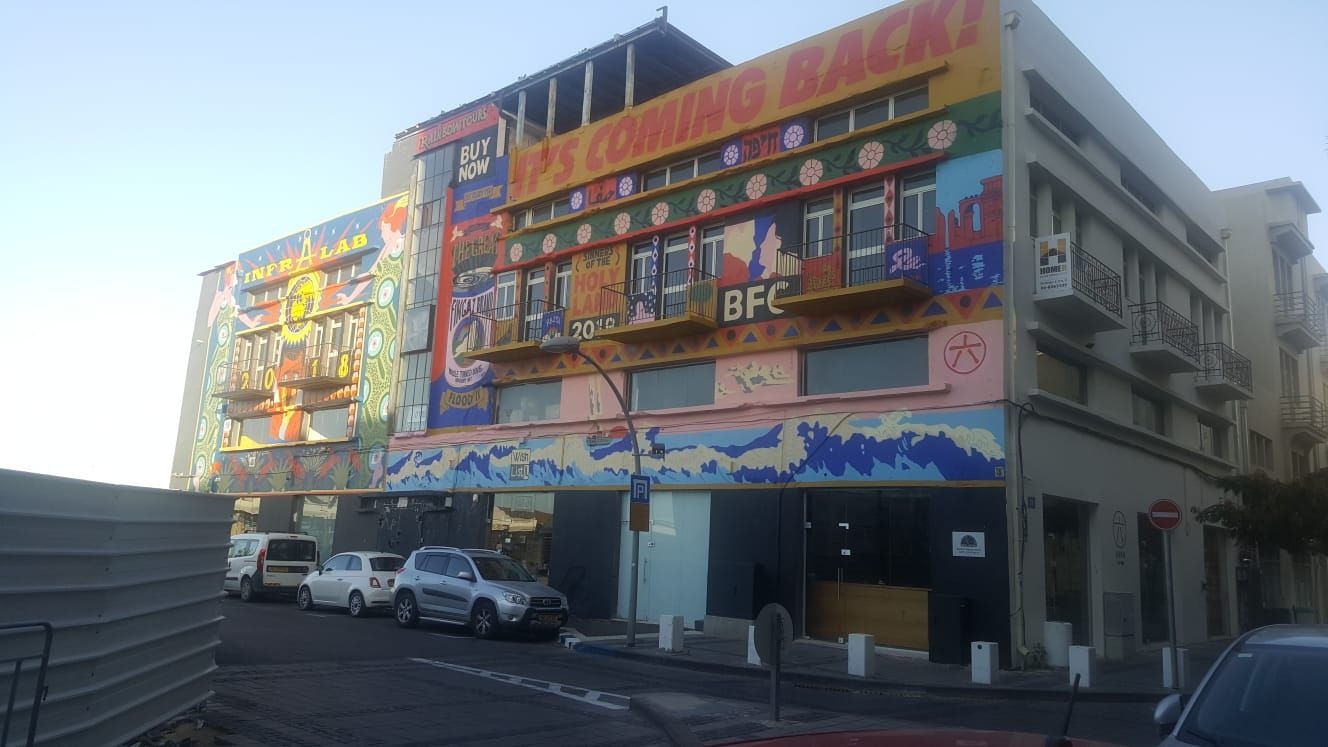 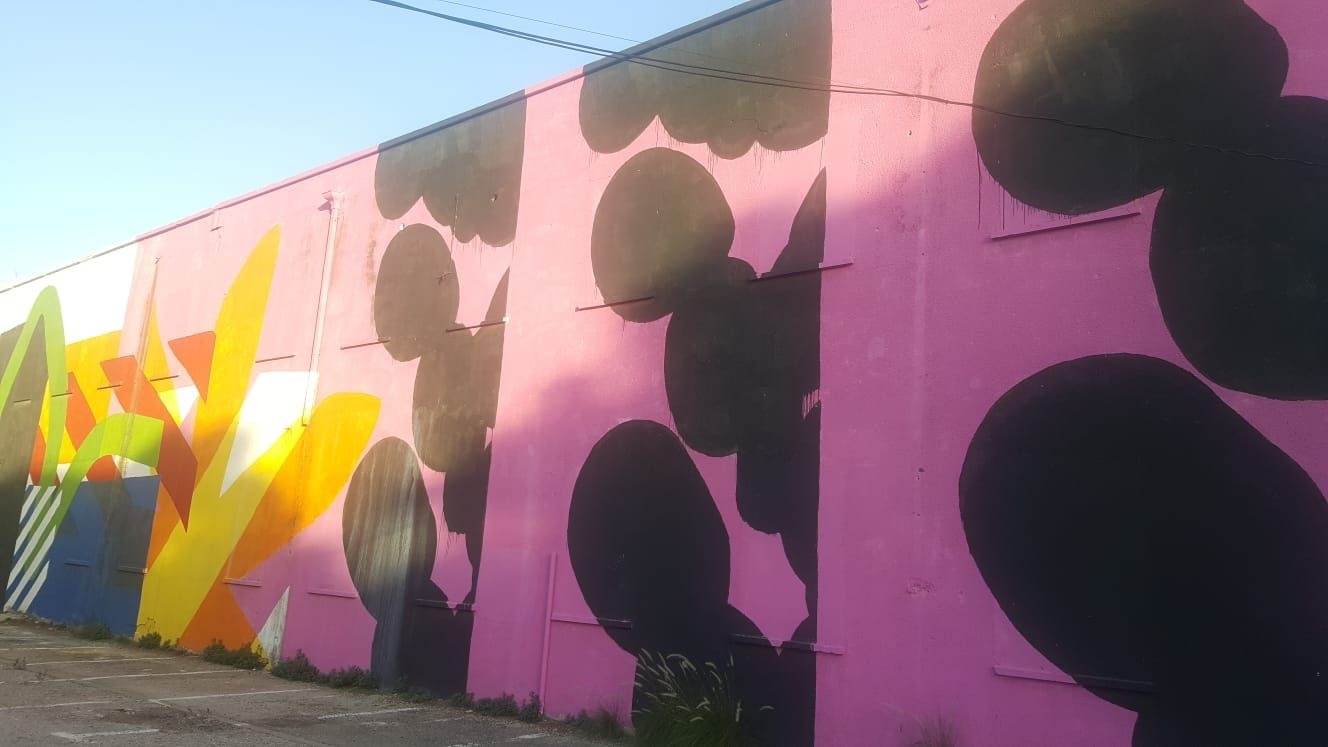 What’s in the tour