The Bahai Gardens are perhaps the most recognizable landmark in Haifa. But the northern city combines various cultures and religions, and in fact realizes the concept of co-existence, offering many more treasures to be found. Get to know the best of Haifa in an extraordinary tour, that will take you through the edges and varied city areas, that piece the unique puzzle of the city.

We will start the tour at the Louis Promenade, overlooking the breathtaking view of the Haifa Gulf. We’ll go into the Bahai Gardens and go down the wide staircases, surrounded by green lawns, colorful flower patches and hypnotizing holy silence. We will tell you about the about the origins of this special religion and its founders, reveal where they drew their ideas of peace, brotherhood and purity, on which their foundations are built, discuss how Haifa became their world capital. We’ll reach the lower gate of the gardens and exit to the main street of the German Colony. We will tour along it and among the impressive stone houses, which nowadays mostly house café’s, restaurants and boutique hotels. We’ll hear about the Templars, who founded their first colony in Haifa and brought a different culture and lifestyle to what existed here at the time.

We’ll continue to Wadi Nisnas and walk its mains street and old alleyways, which are now used as an open art museum. We’ll share stories and anecdotes about the neighbourhood. We’ll move from one stop to the next, trying delicious falafel, divine hummus and a sweet treat. We’ll roam the small but charming market of the Wadi, offering a rich world of flavours, fruit stands and vegetables that simply invite you to take a bite, spice shops and plentiful delis. Before we say goodbye, we’ll stop at the Wadi’s mythological bakery and stock up on Baklava and other confectionaries, to munch on our way back. 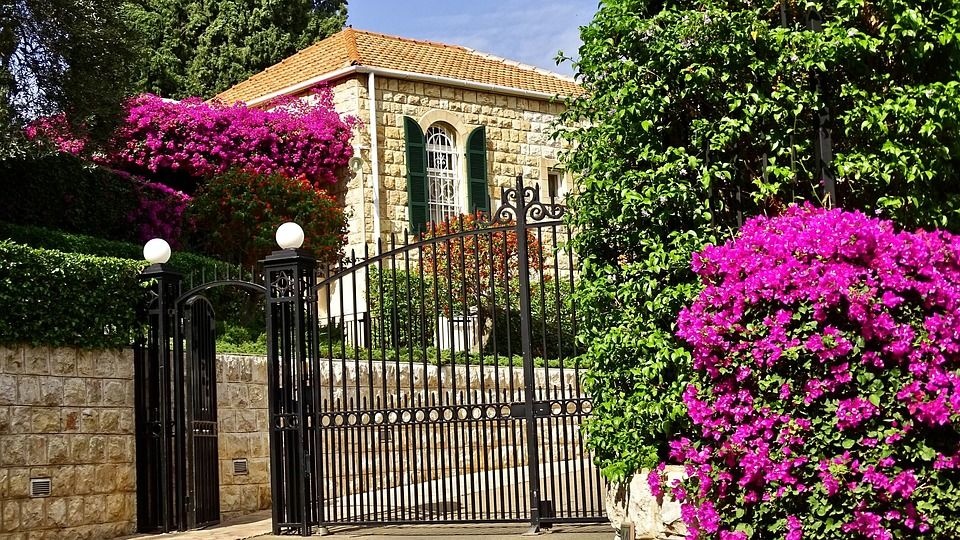 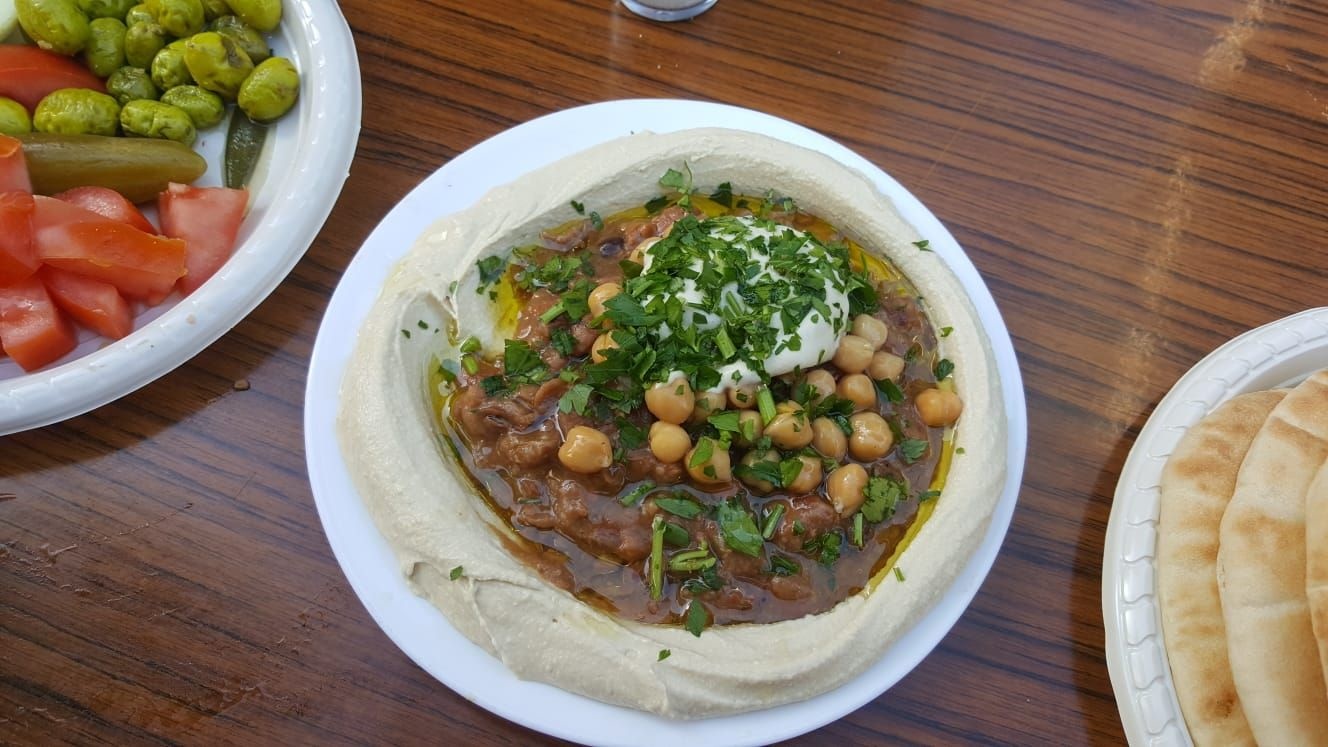 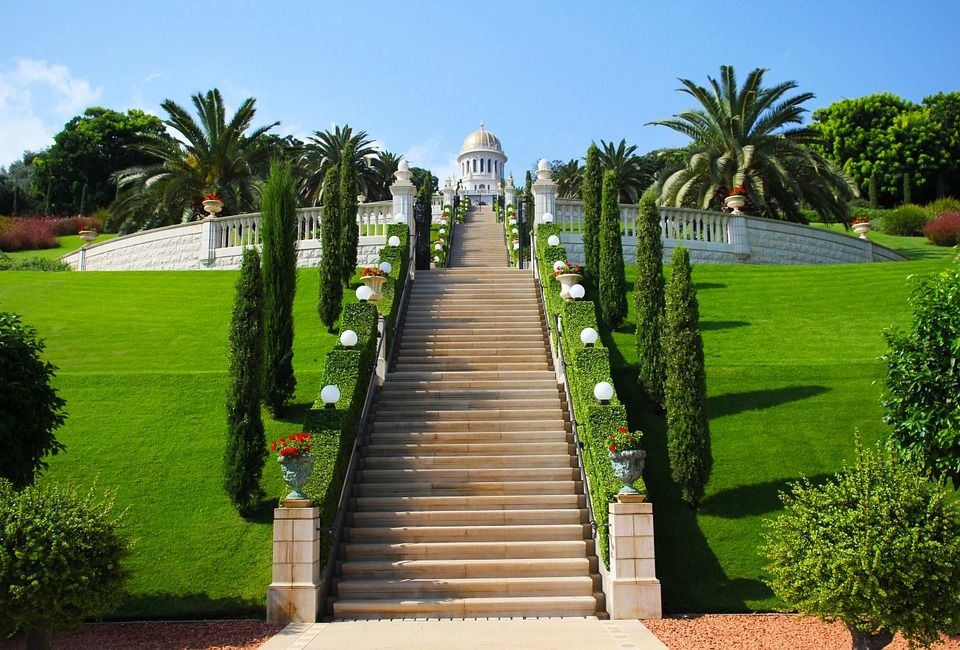 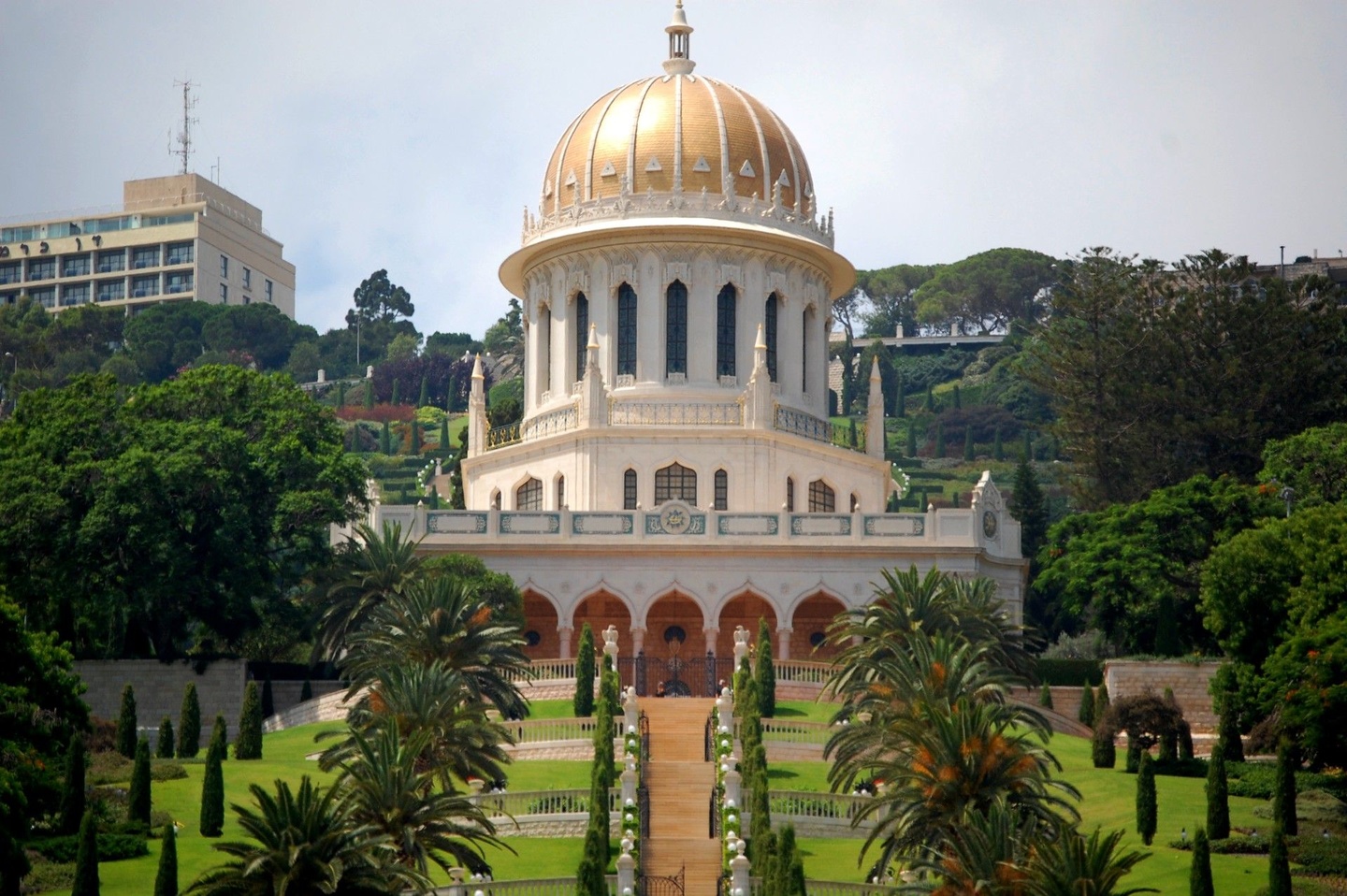 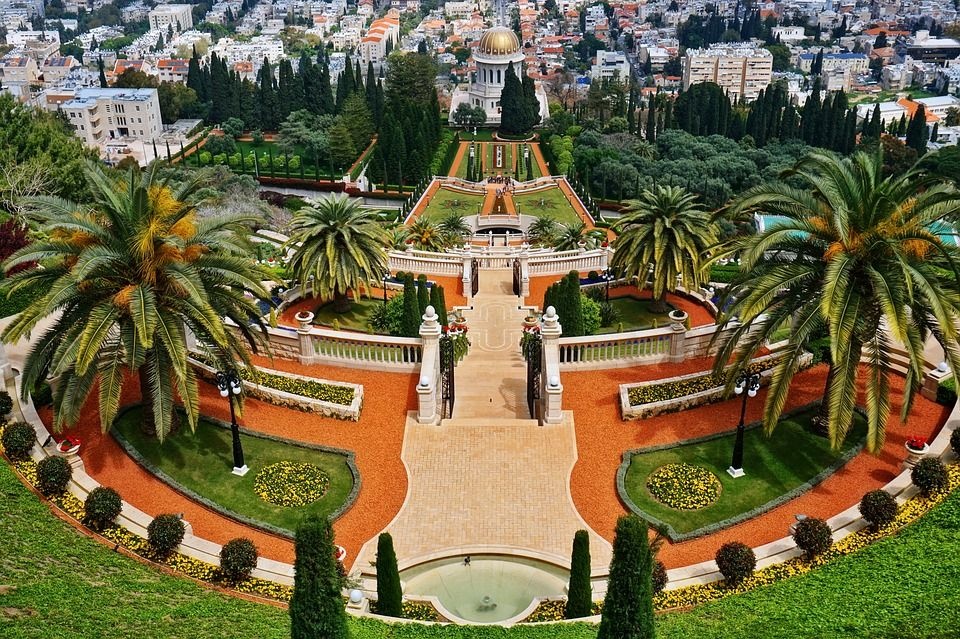 What’s in the tour?

Location: From the Bahai Gardens to Wadi Nisnas

A. The tour participants are covered by a third-party insurance.

B. Payment by credit card (2% added commission) or money transfer only.

7 days before the tour date: no cancellation fees.

Less than 4 days before the tour date: full charge.