Something good is happening in the Old City of Be’er Sheva in the last seven years. After a long dry-spell, this sleeping beauty has come to life, becoming a cultural and culinary center, thanks to a massive development boost and projects by young local key figures. Within a relatively short time, the city has become a vibrant hangout spot with an array of festivals, culture and art events, new galleries and museums alongside boutique hotels, shops, varied food street and even a pedestrian mall market on Mondays and Fridays.
We’ll take a fascinating tour of the Old City’s magical alleys, walk through the closely knitted stone houses and the impressive Ottoman buildings and hear about the grand and tumultuous history of the place, from the days of the Turkish rule until this day. We’ll stop along the way at places weaved into the city’s story, such as the Negev Museum of Art, the former Turkish Governor’s house, the Islamic Culture Museum at what used to be the Great Mosque and Allenby Garden. We’ll pass by the galleries and street art and discuss the lively art scene in the city.
We’ll move on to the culinary part of the tour and embark on a wonderous tasting tour at mythological Be’er Sheva institutes, as well as new and exciting places. We’ll visit a unique beer workshop and taste a cool and refreshing beer that’s being made on the spot. Snack on Shakshuka in a baguette, crunchy green falafel and a perfect kabab at the oldest BBQ place around, as well as traditional Ethiopian delicacies. For dessert, we’ll taste fresh mixed nuts, or a fine ice-cream in places considered “heritage sites” on their own accord. We’ll admire, once again, the fascinating projects and new spirit of the Old City.
Photography: Zoharit Nir Cohen 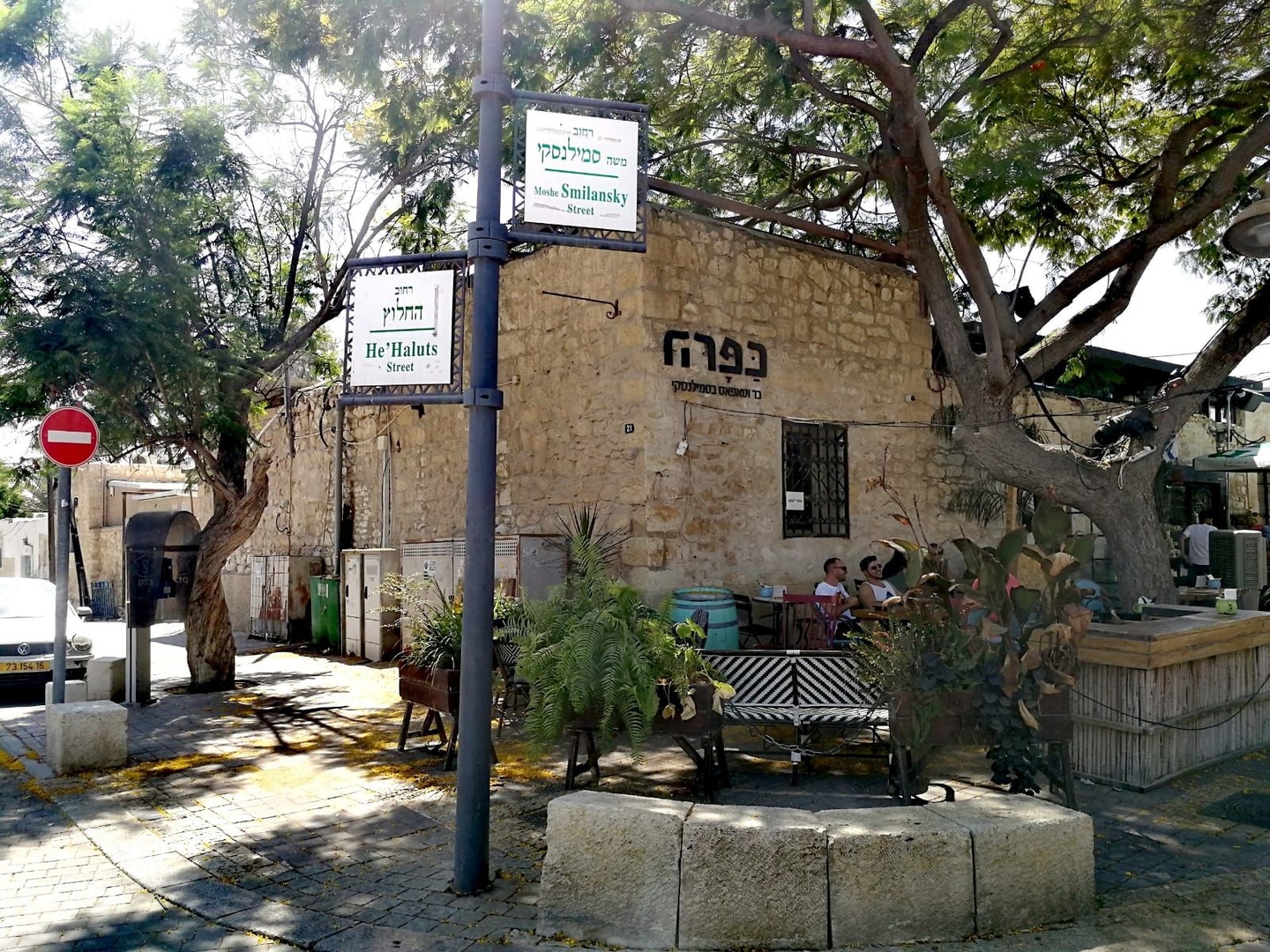 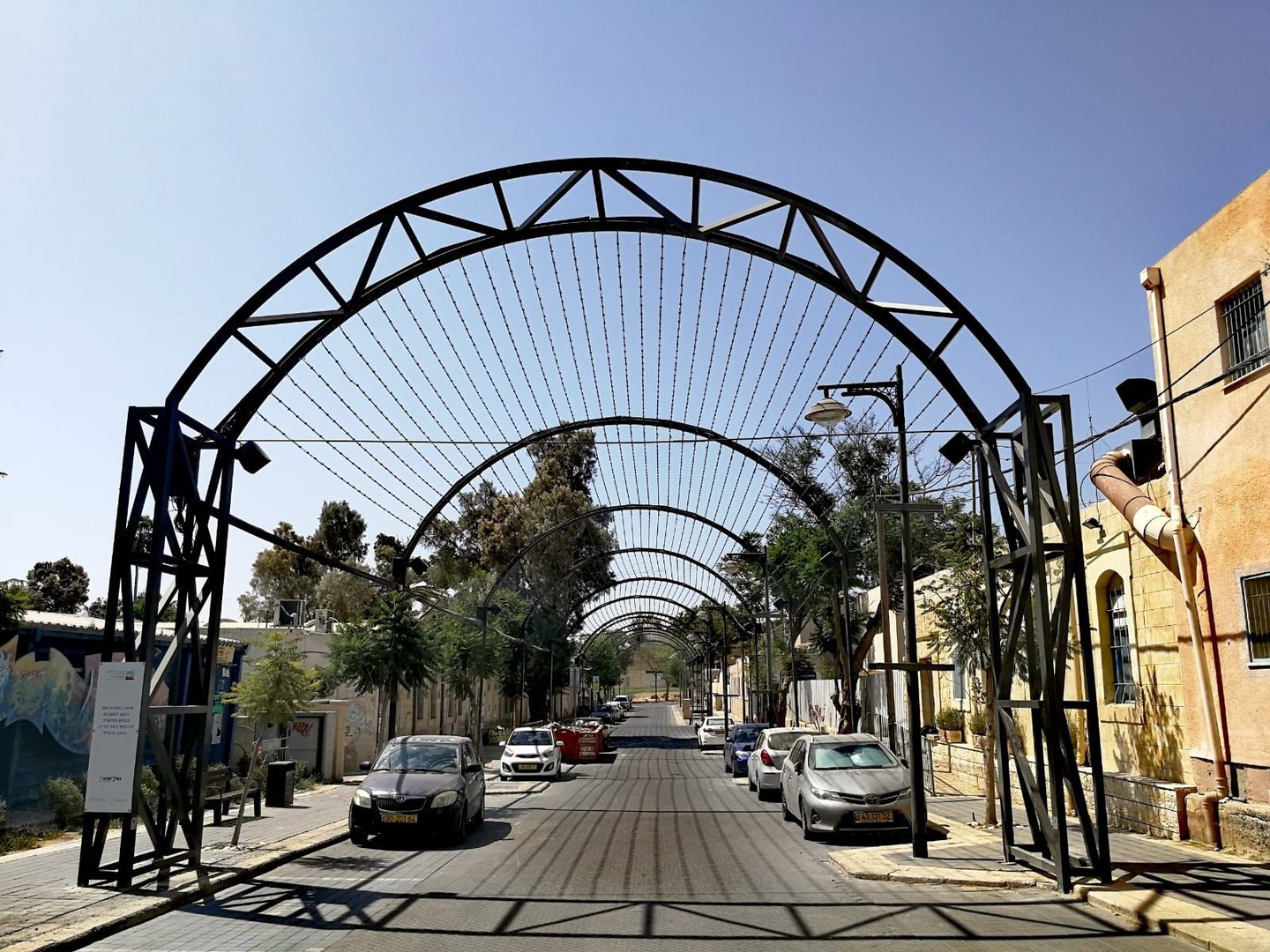 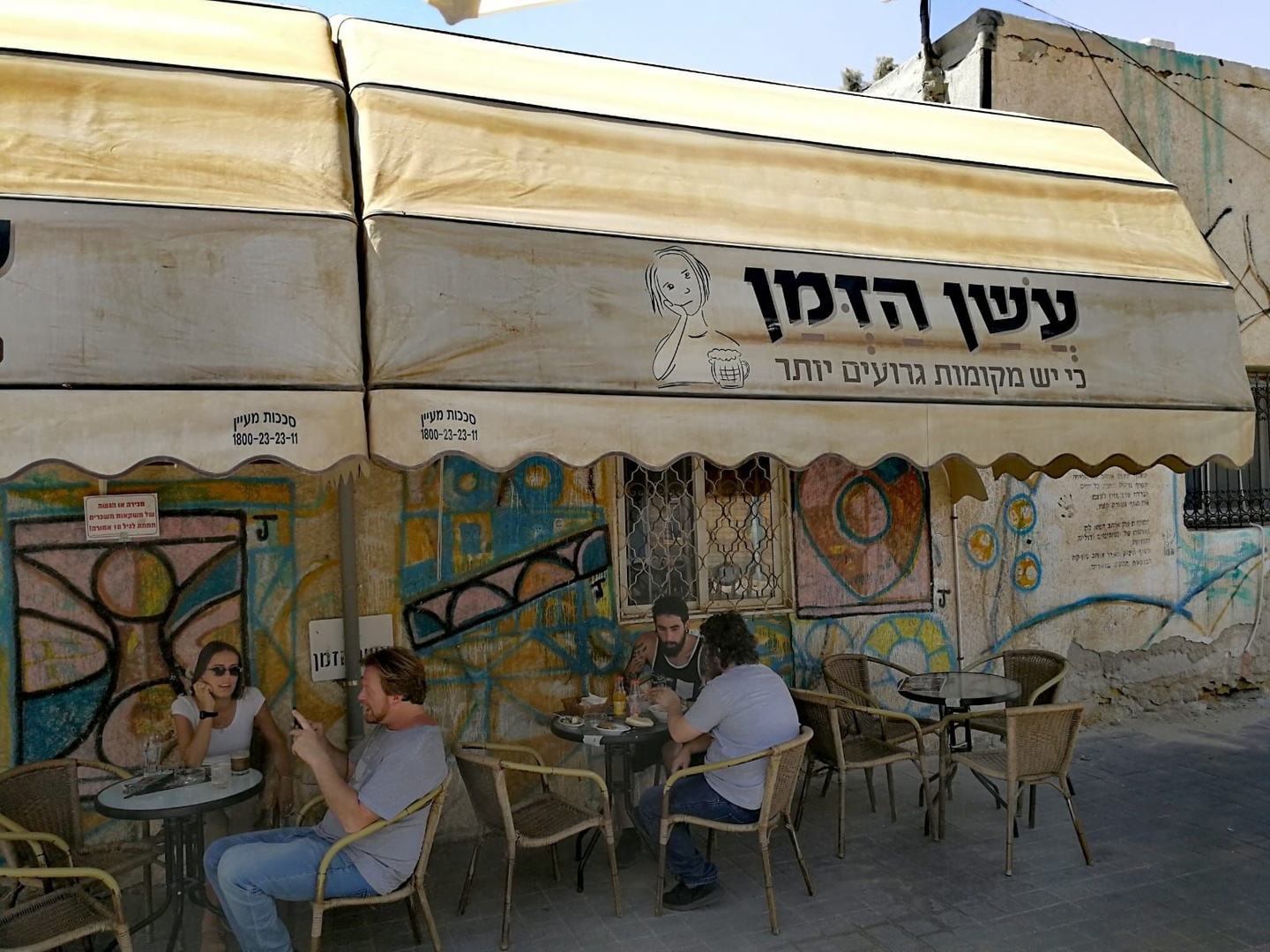 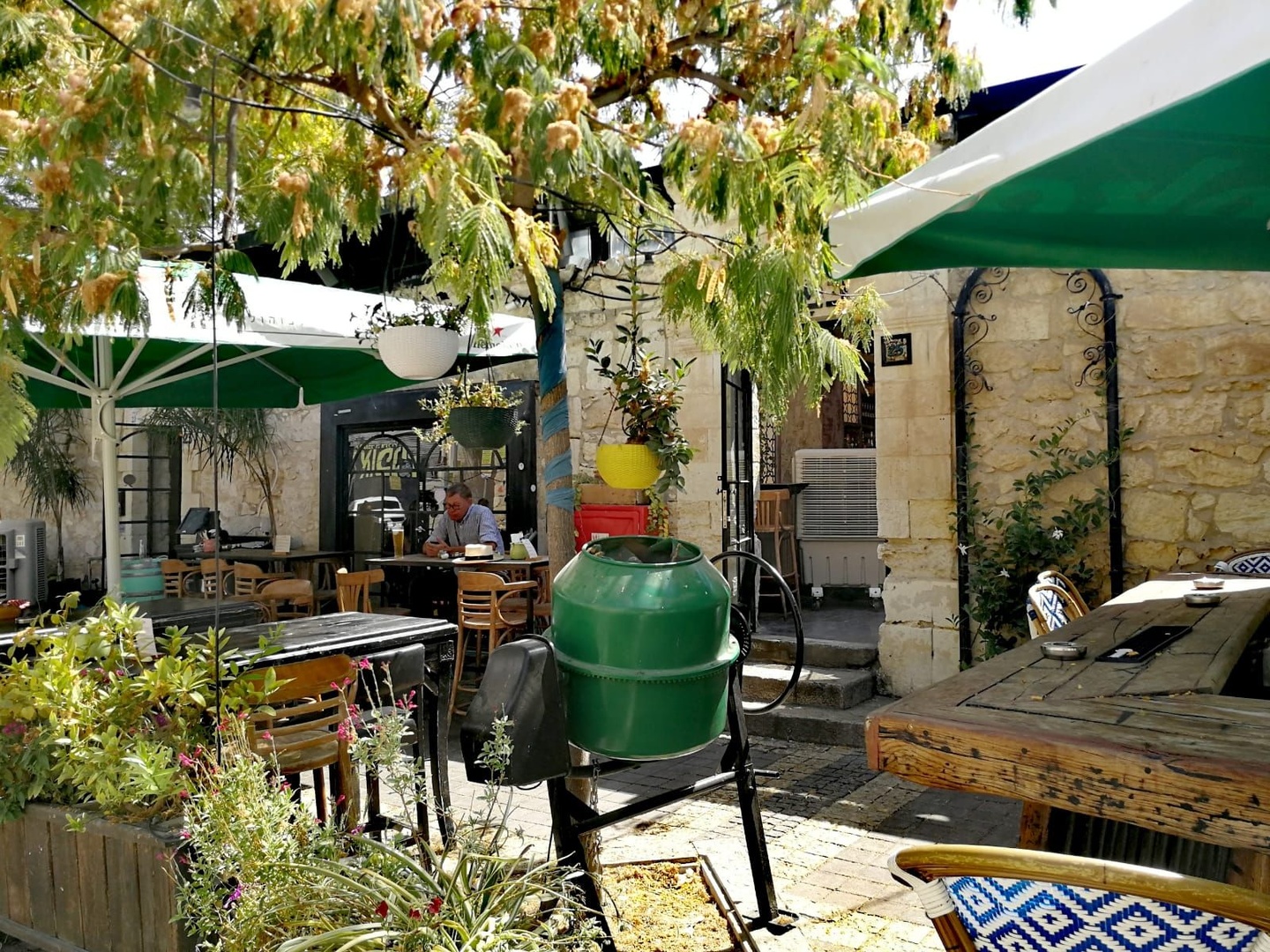 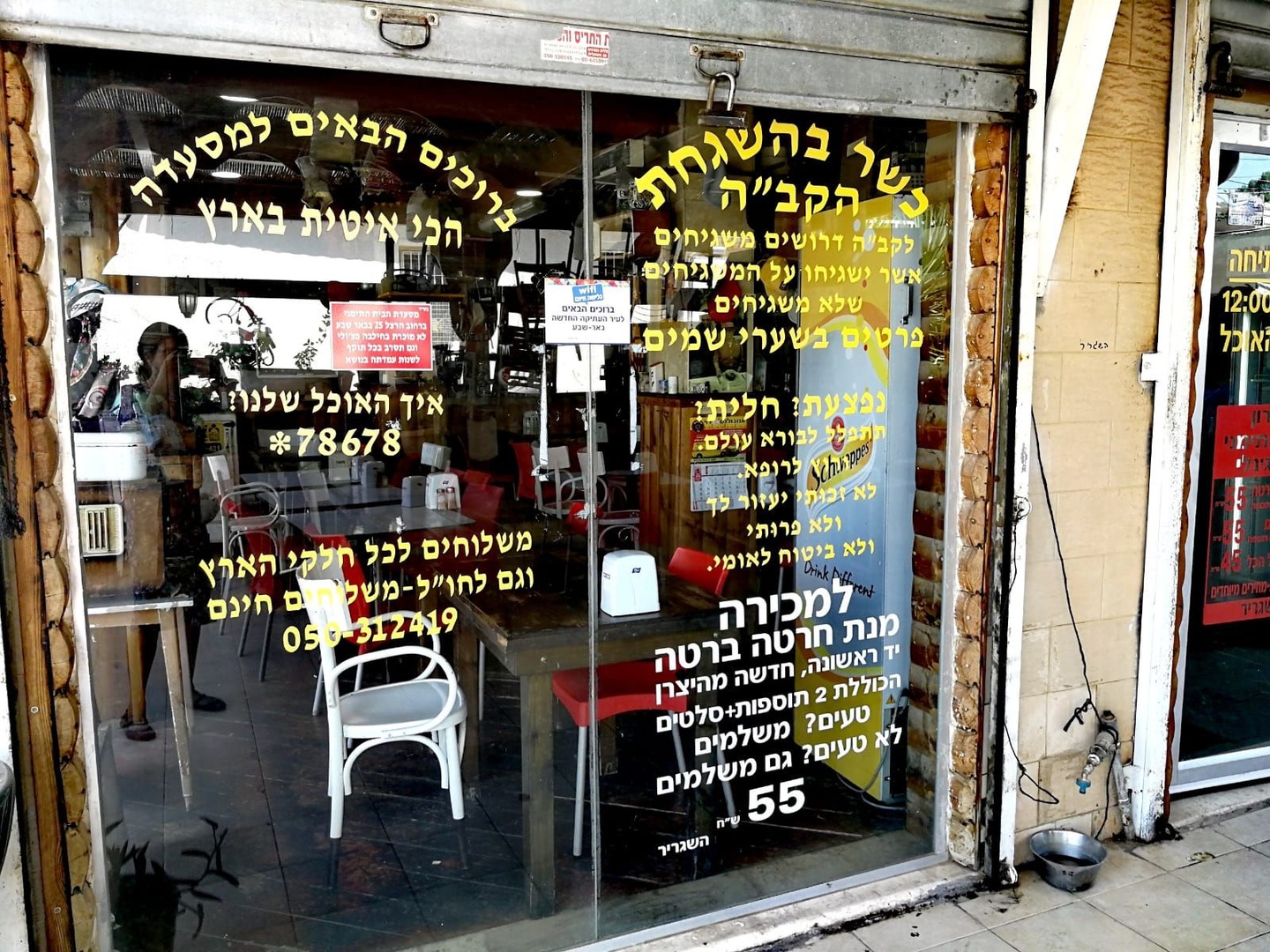 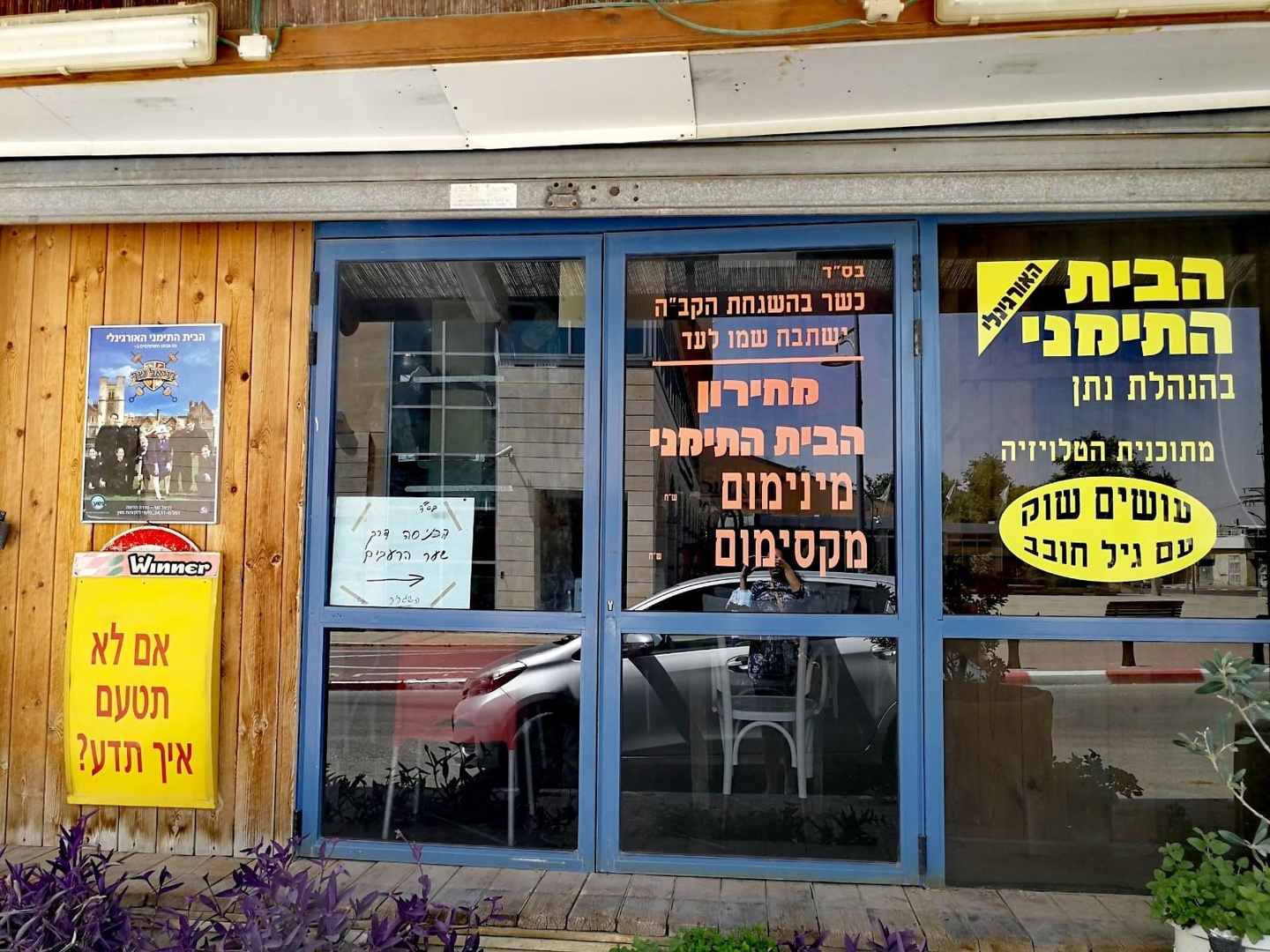 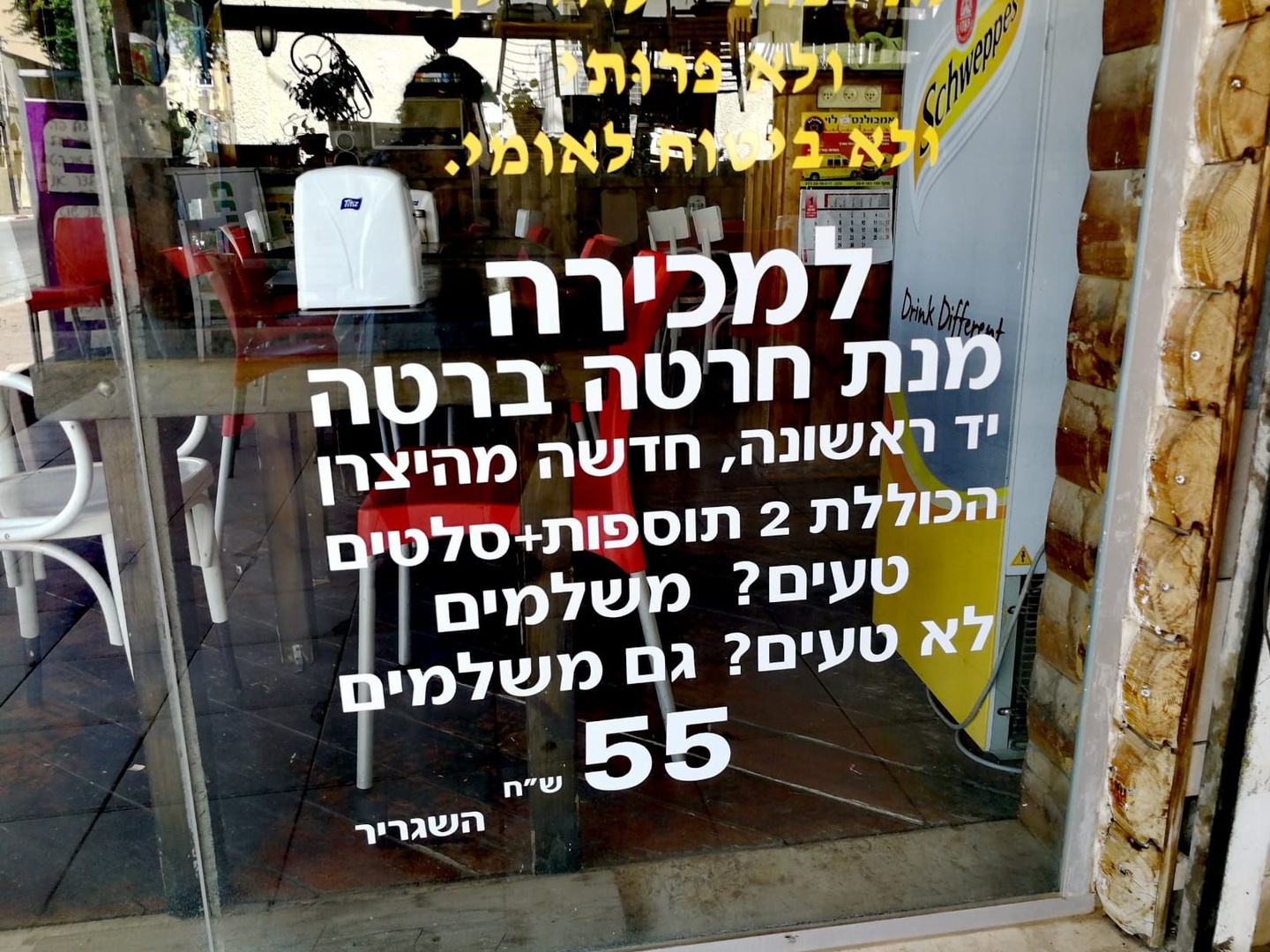 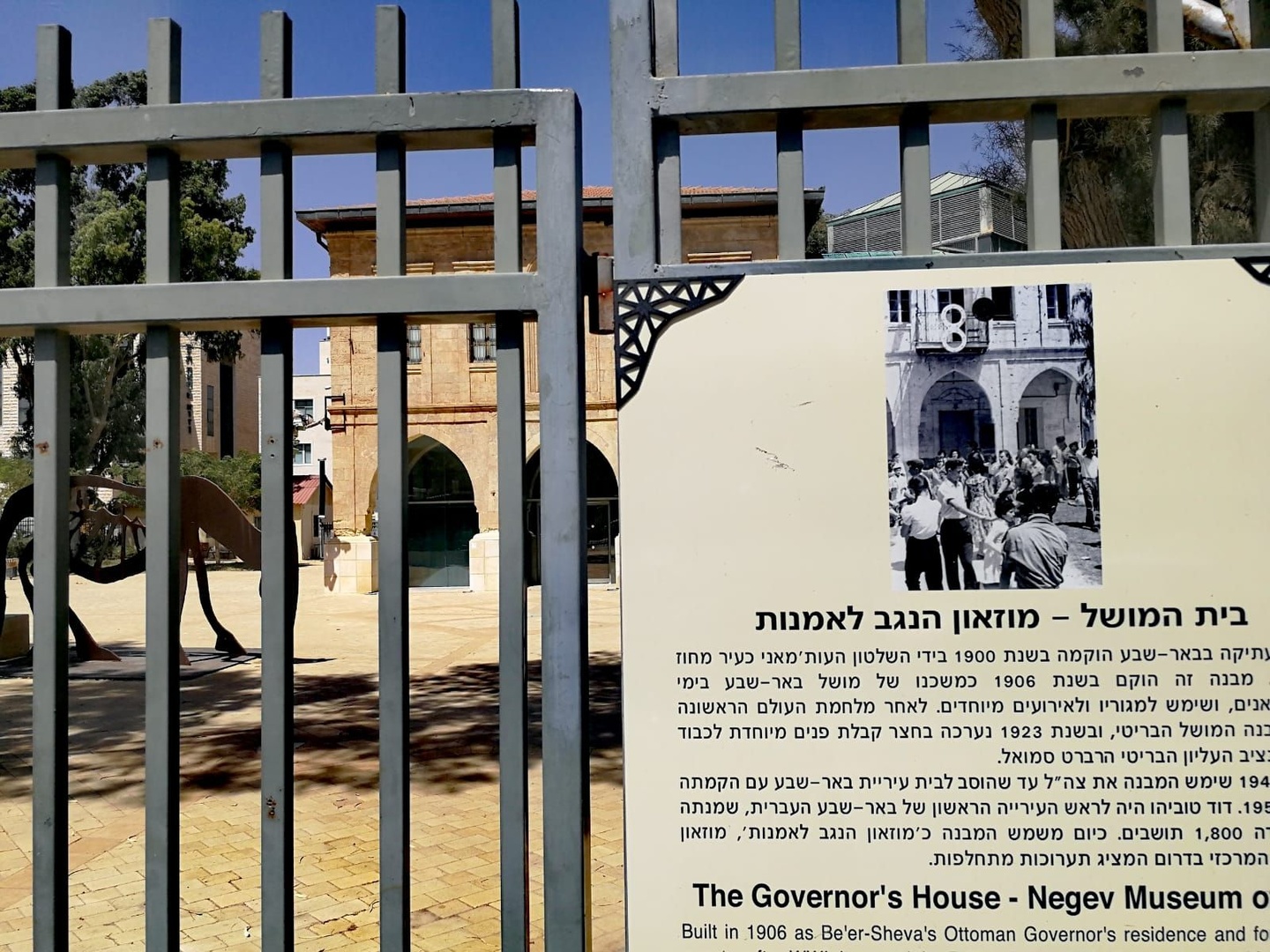 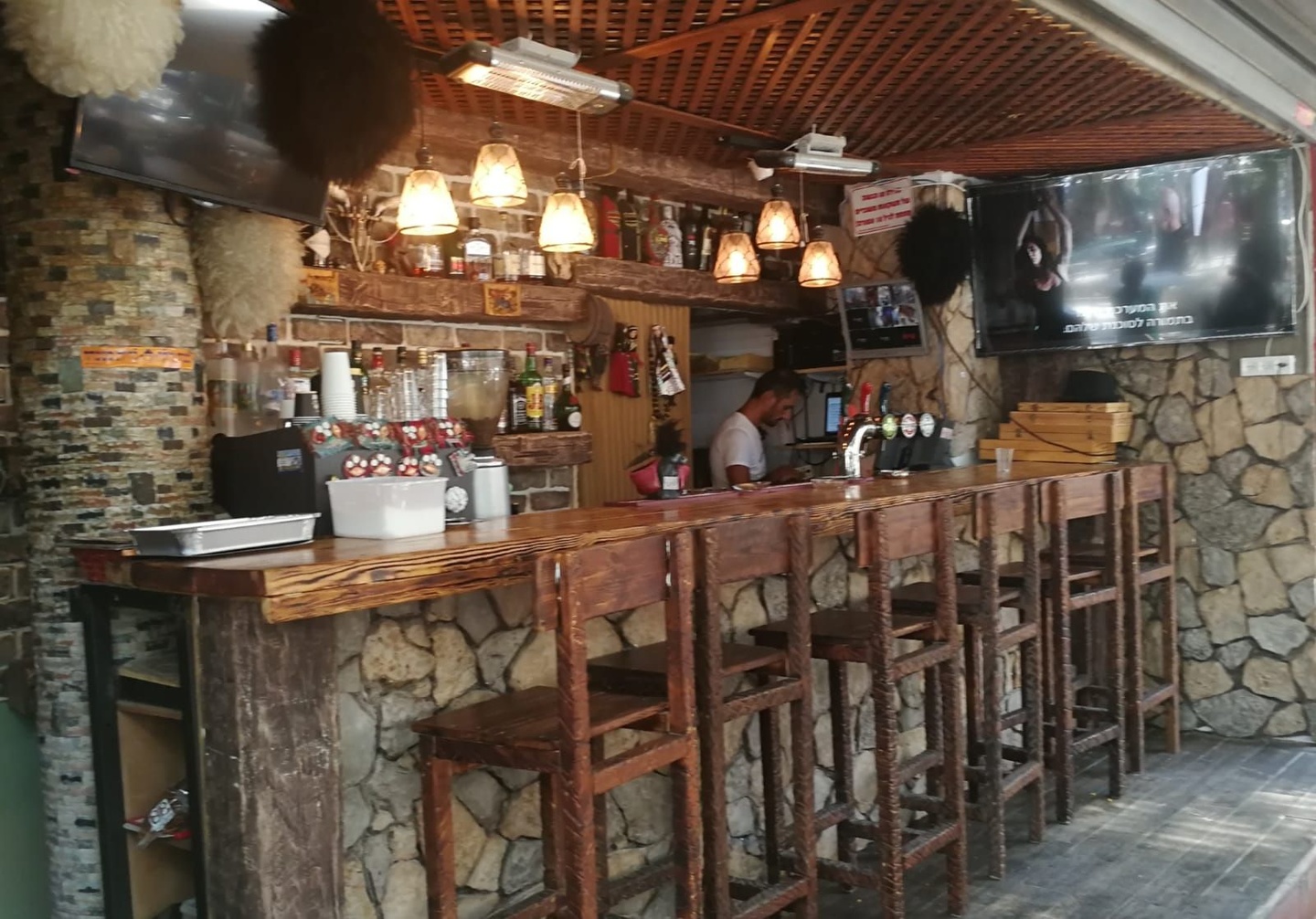 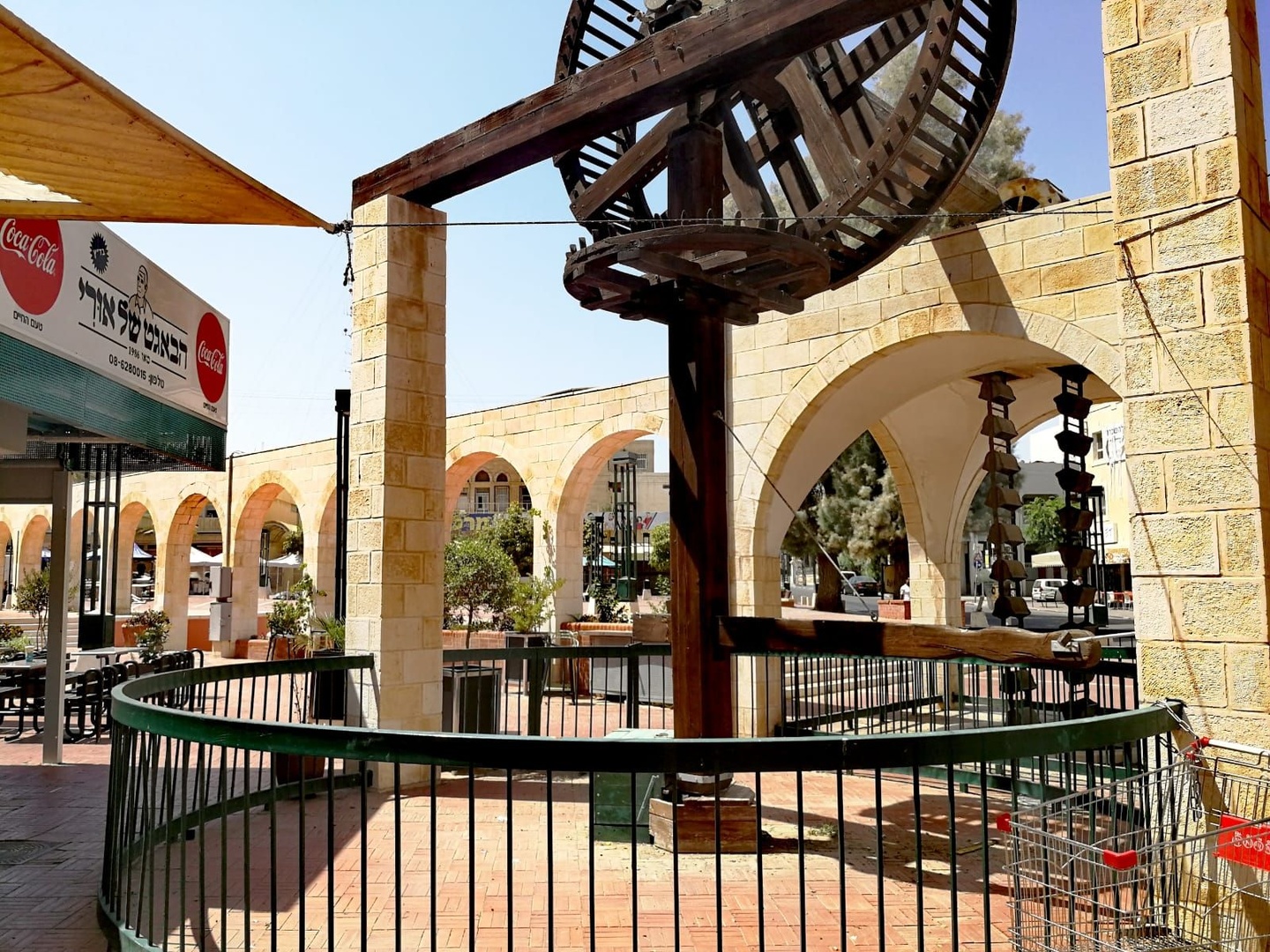 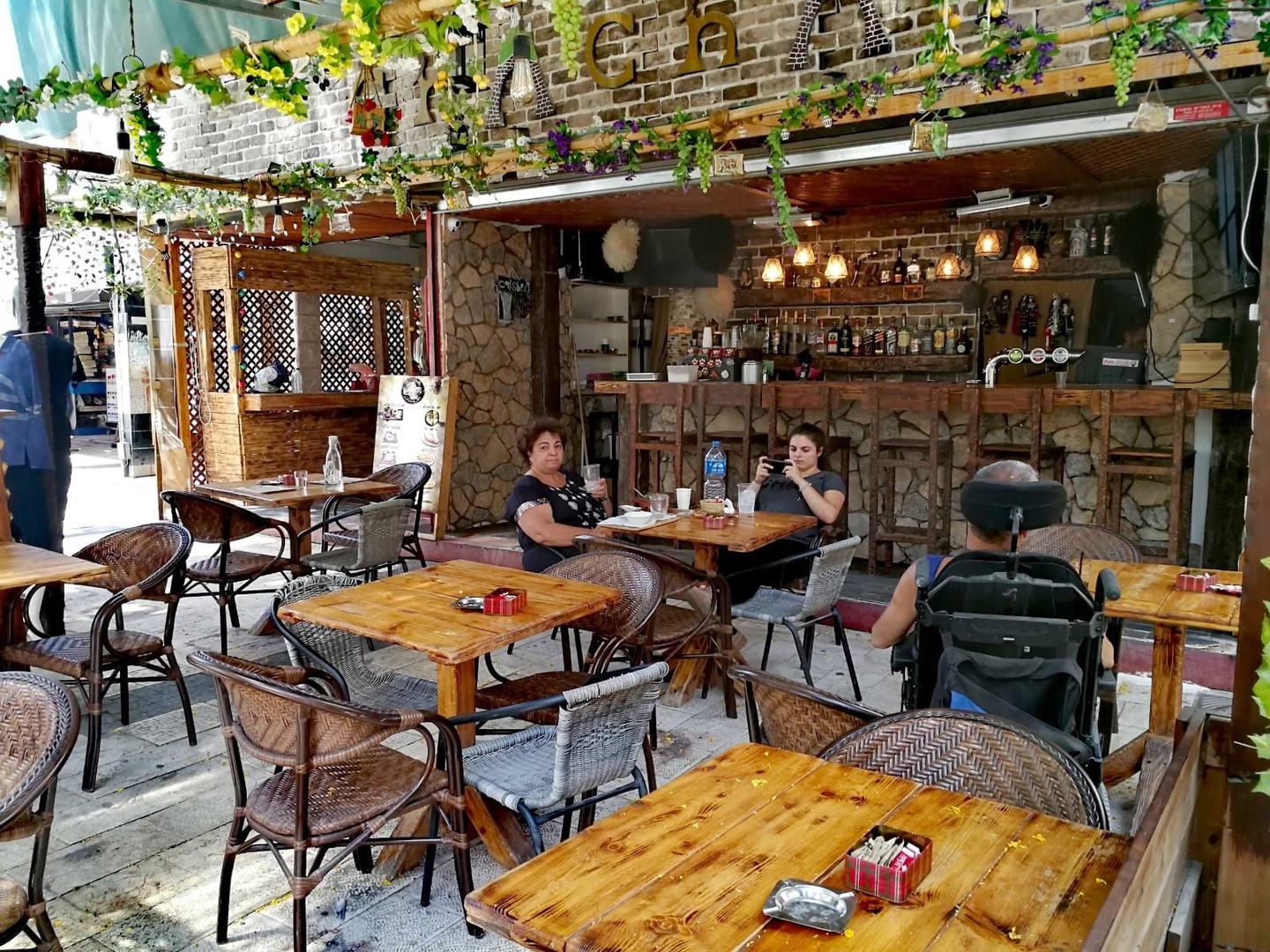 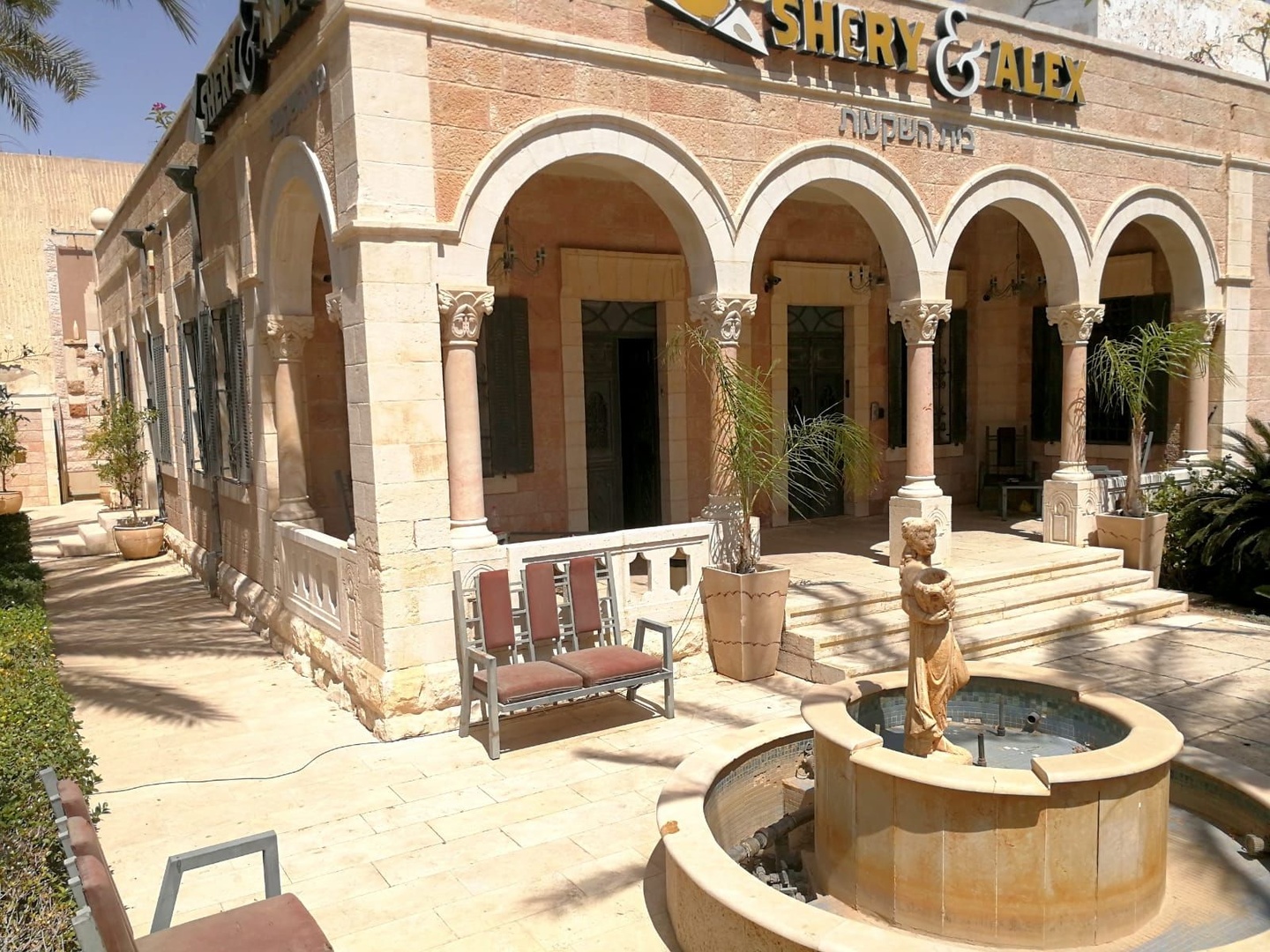 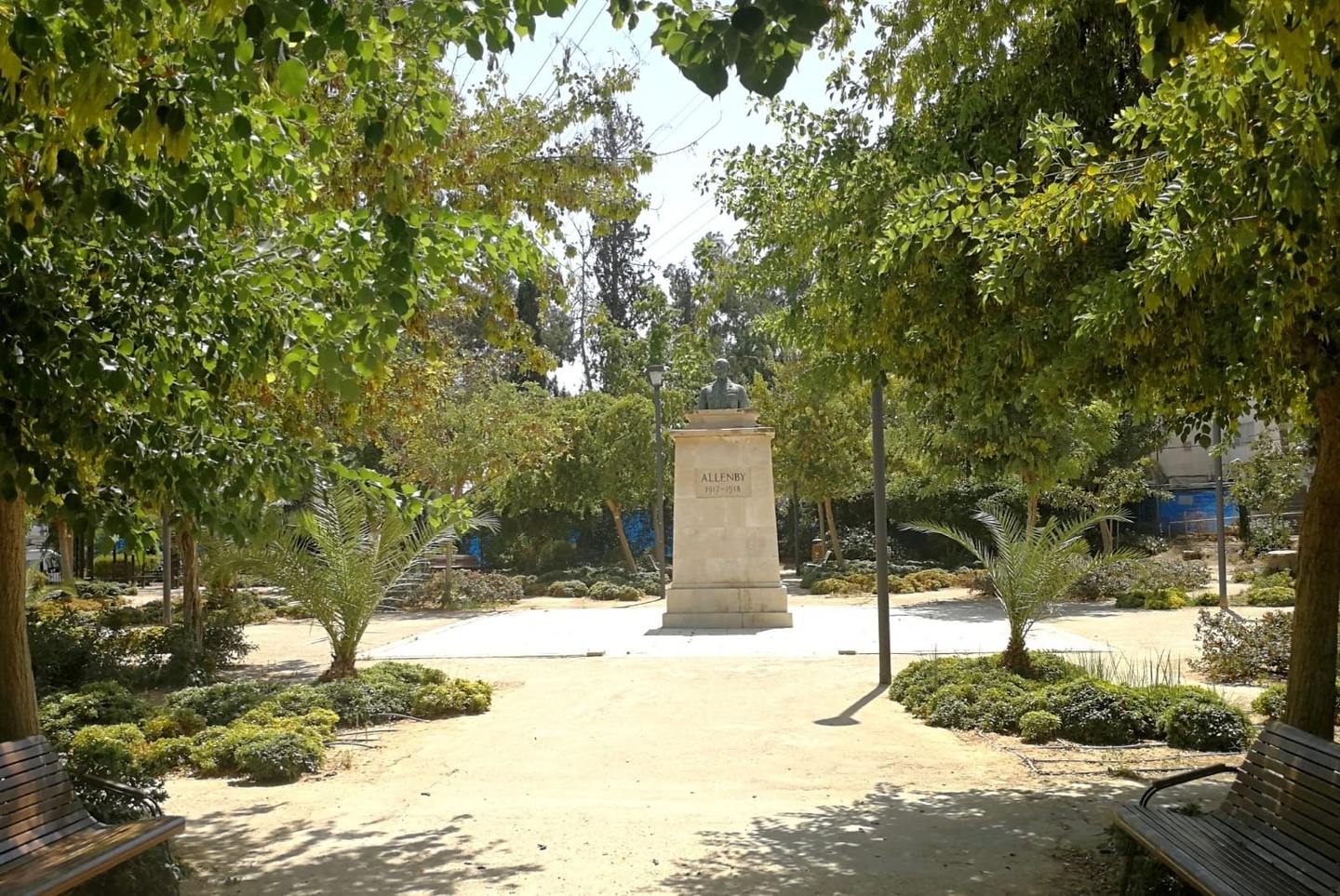 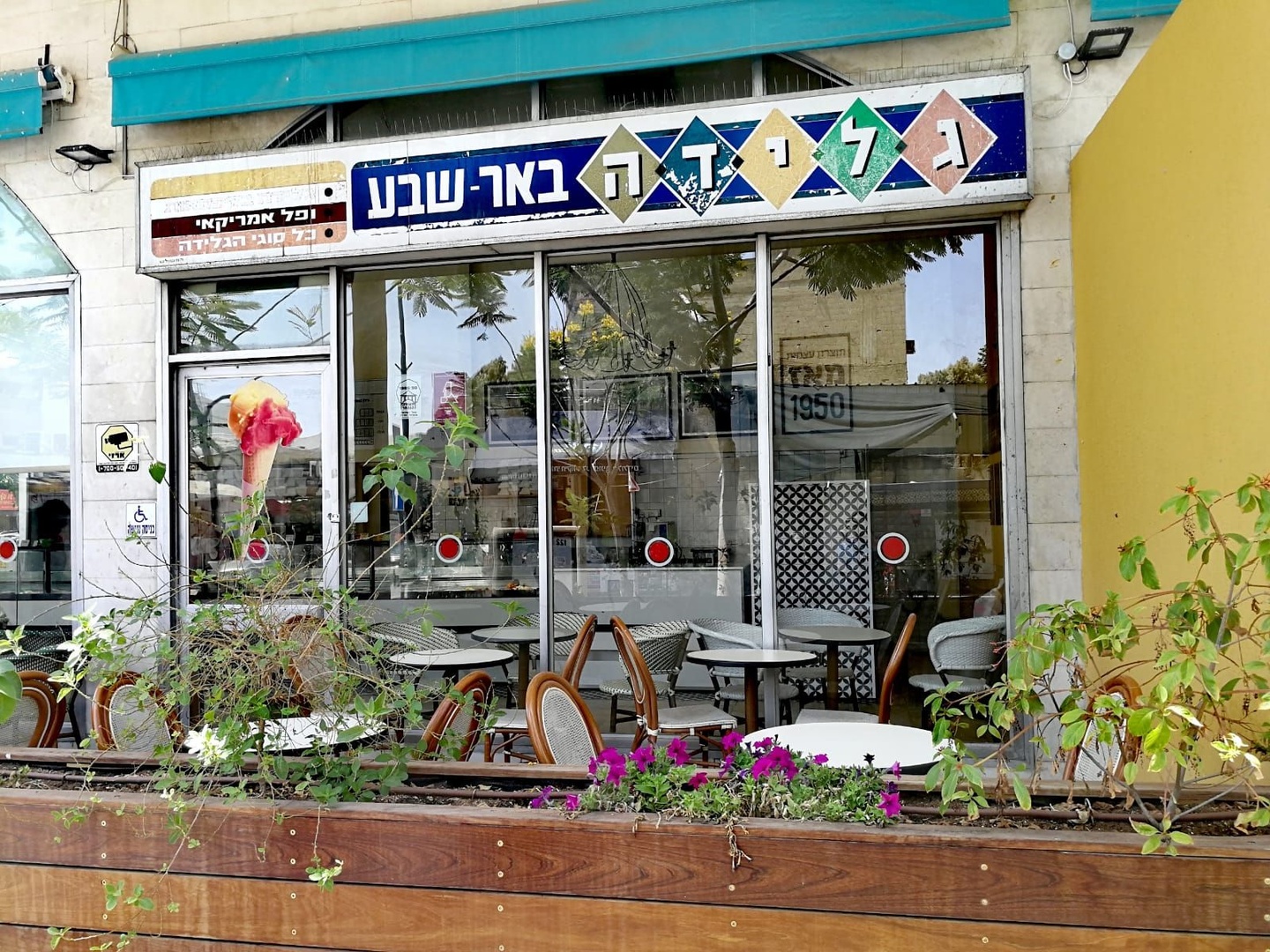 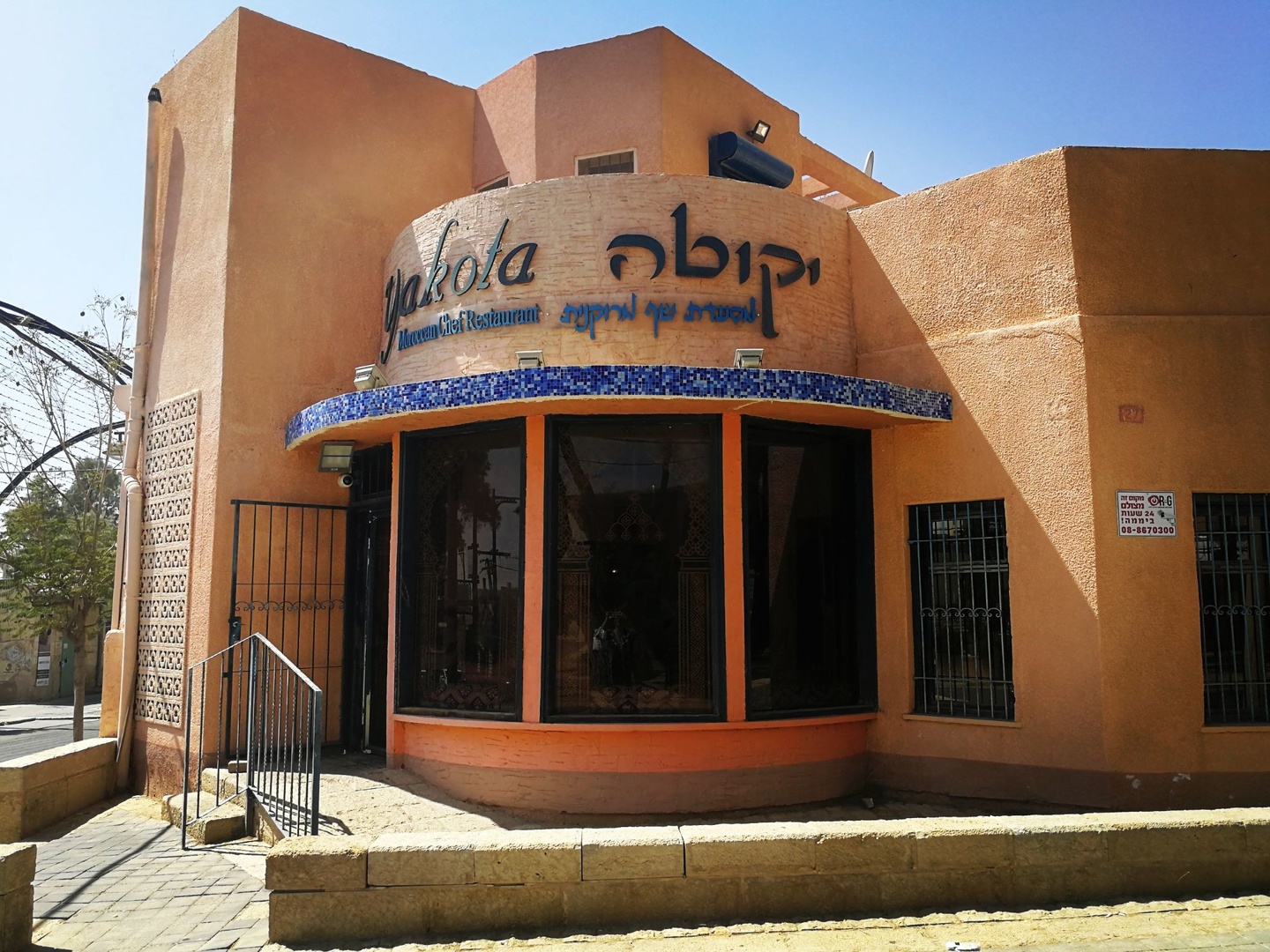 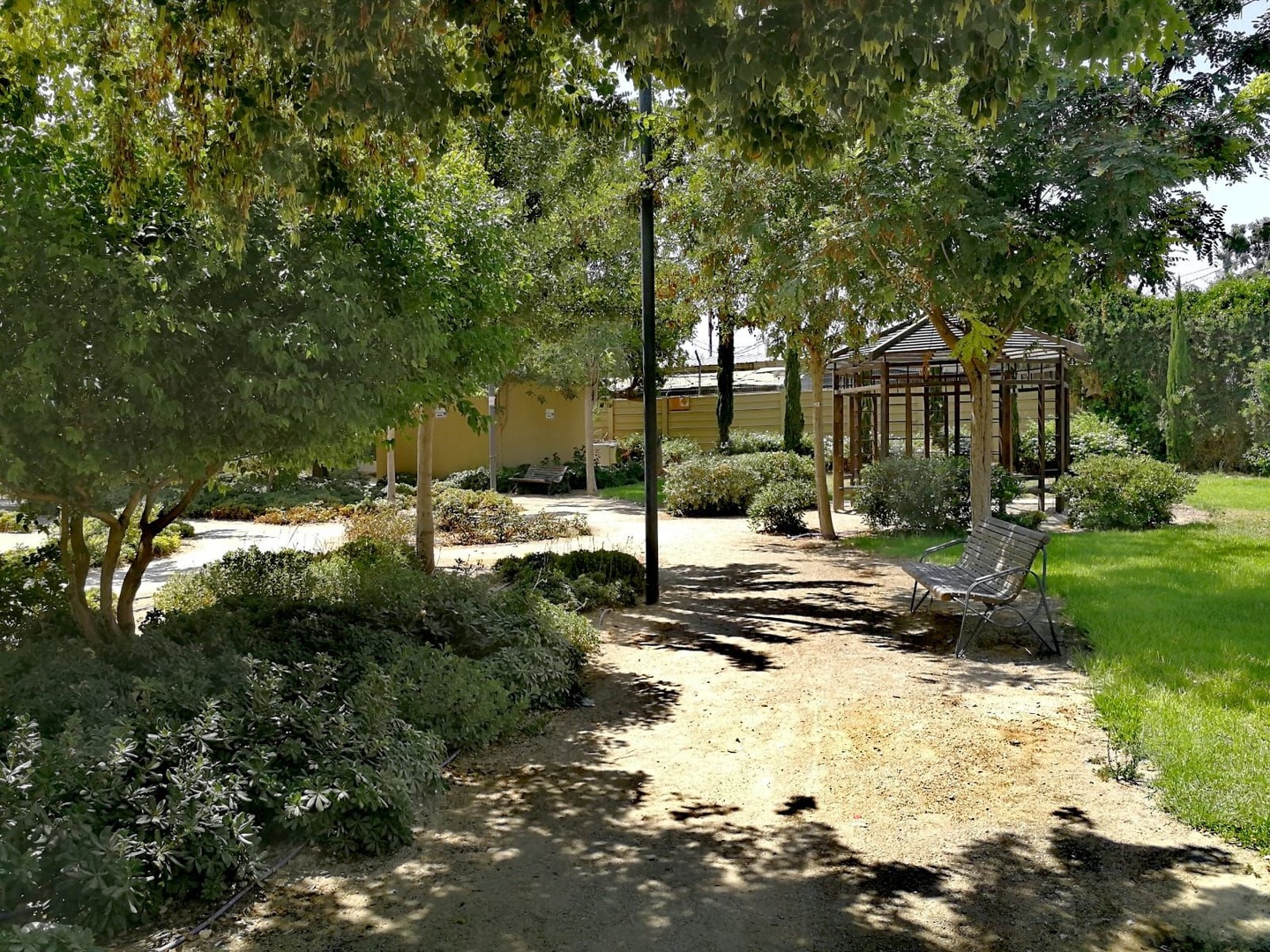 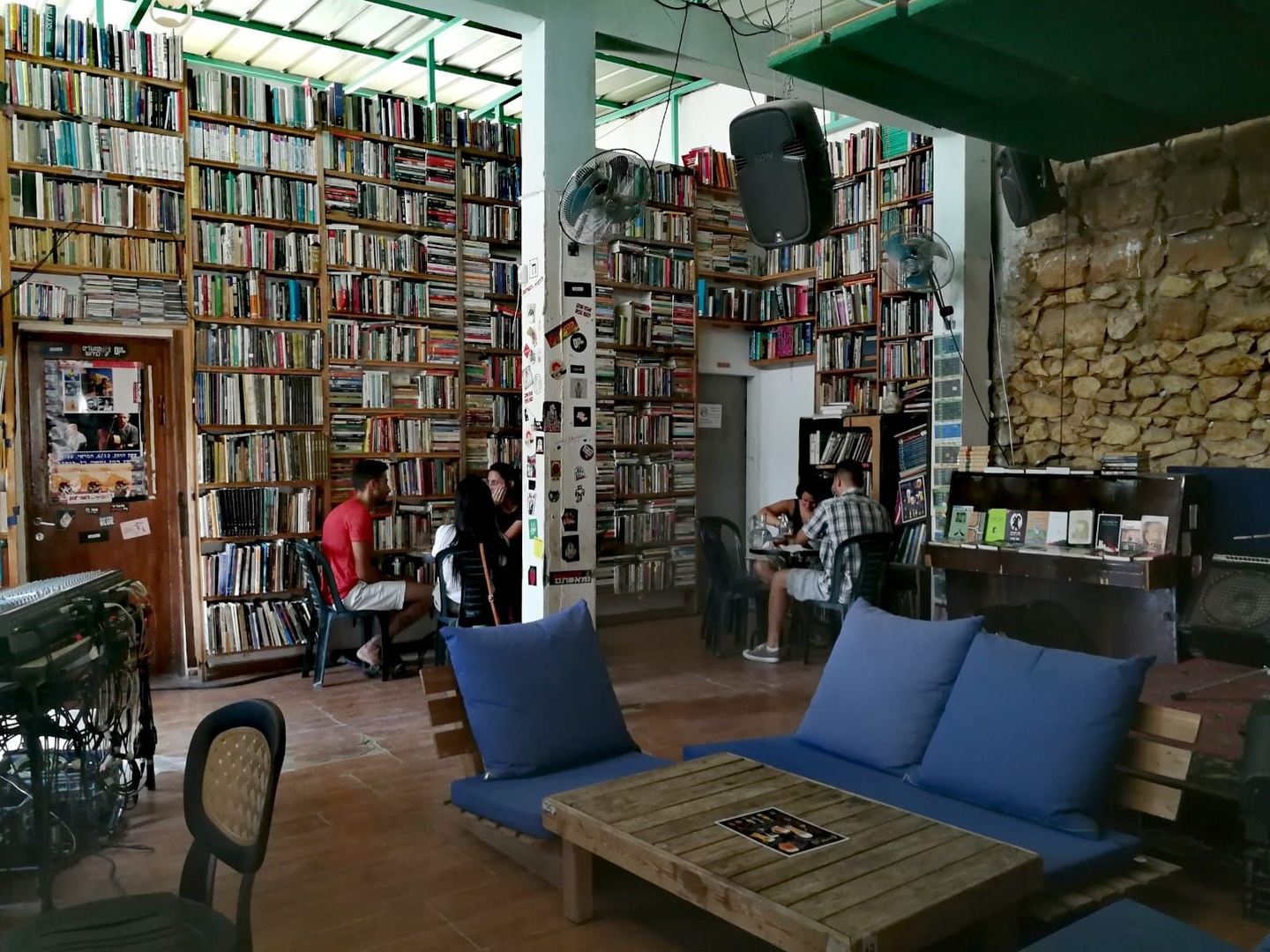 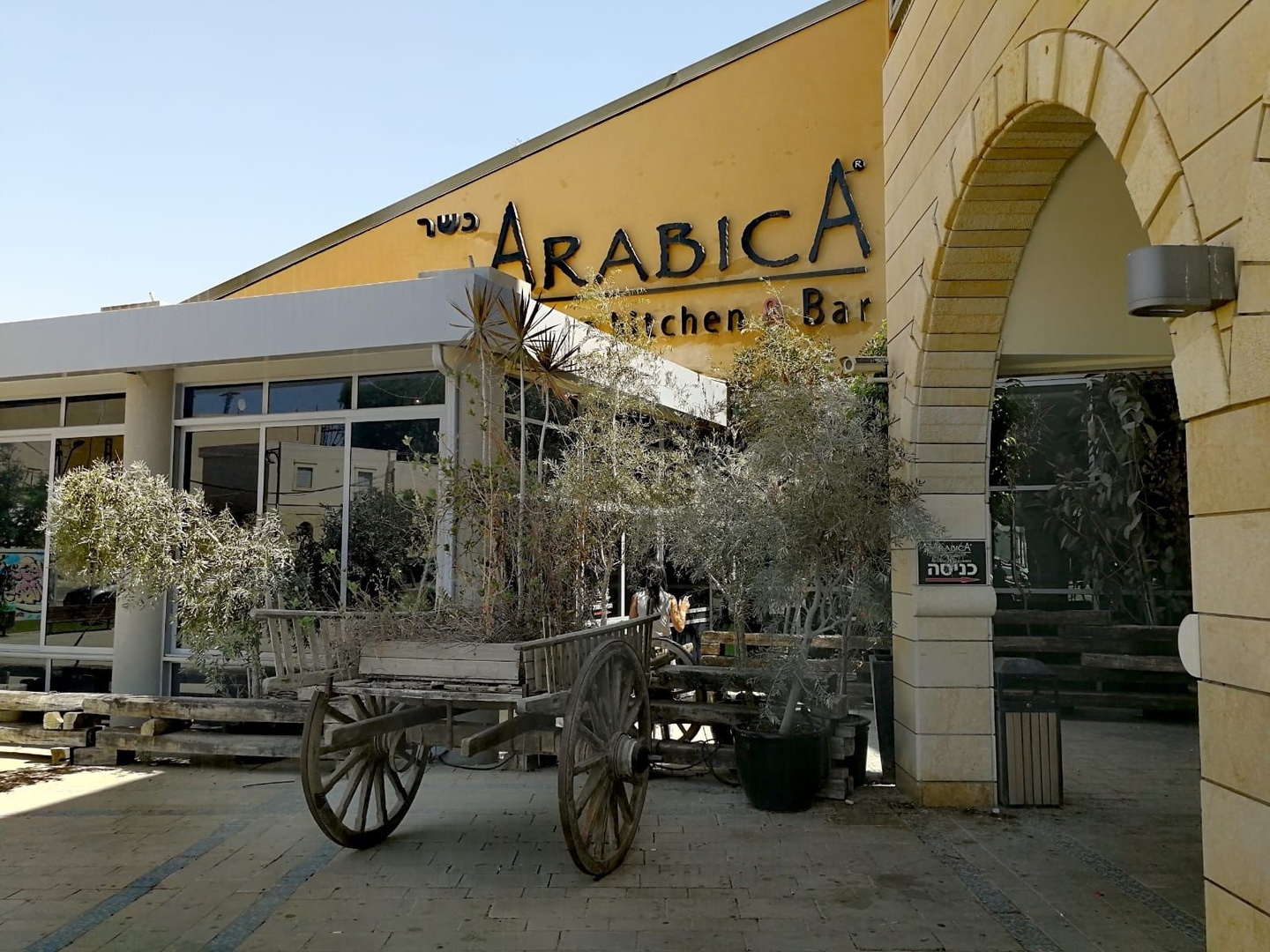 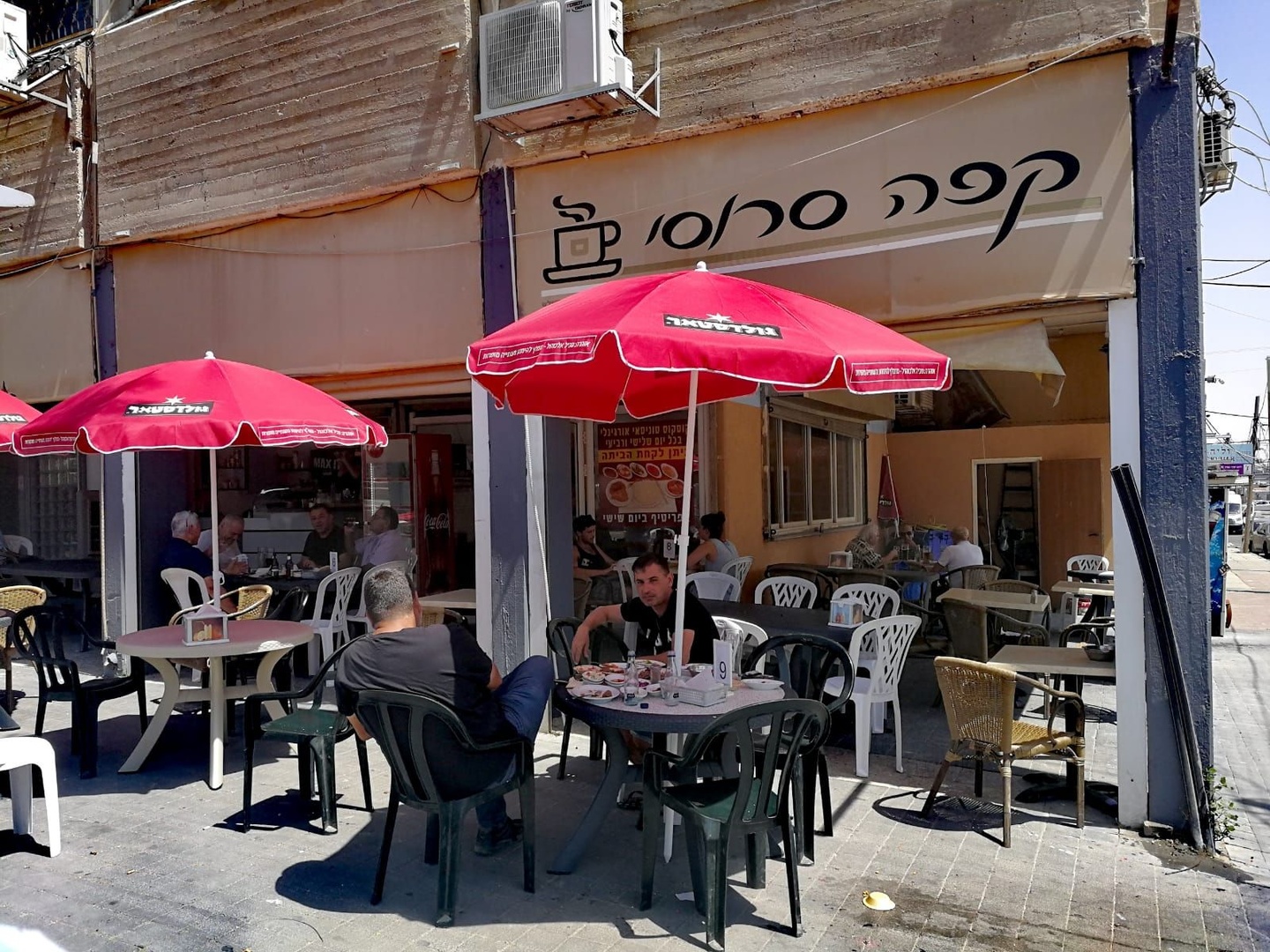 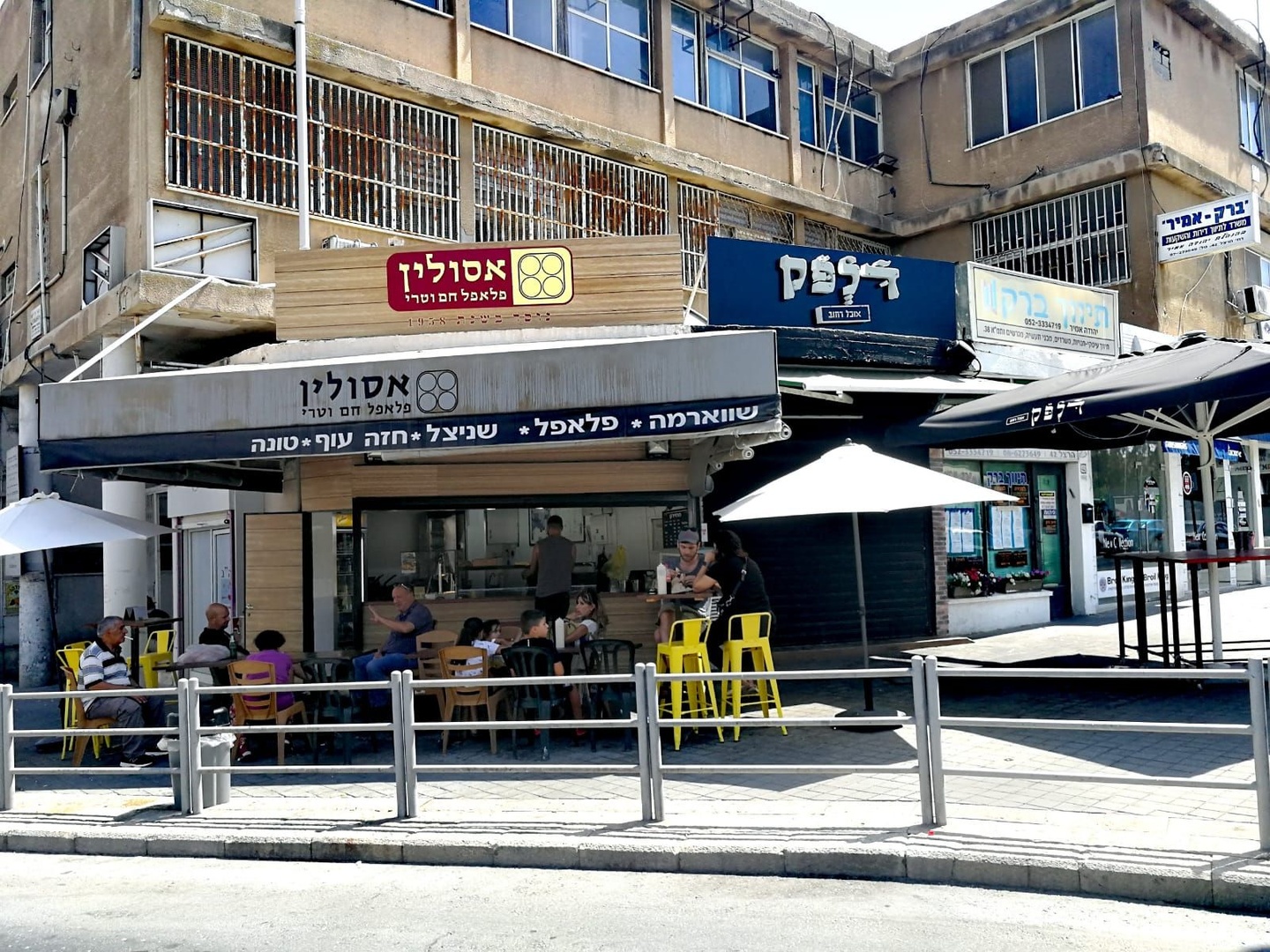