Among the natural green open spaces and the primordial views of the Jerusalem mountains, lies Ein Kerem. A rural and pastoral neighbourhood (some might even call it a village) with Arab stone houses, narrow and beautiful alleys, with churches and monasteries creating a view that appears to have stopped in time.
Join us for a tour following inspirational women, whose stories are intertwined with the alleys and ancient views around. We will begin at Miriam spring, an ancient spring in the middle of the village, named after Jesus’ mother, Miriam. According to Christian tradition, while vising Elisheba – John the Baptist’s mother – when they were both pregnant, Miriam drank from that spring and it became holy.
From the spring, we will continue for a relaxing stroll through blooming alleyways and hidden gems, art houses, galleries, impressive churches and monasteries. We’ll tell stories of brave women and impossible love stories, such as the one of Rachel Yanait Ben Zvi, who established the Ein Kerem Youth Village; about Allegra, the Jewish woman, who fell in love with Jaber, the Arab-Christian man, and whose love story rattled Jerusalem. We’ll hear the sad story of a Russian Princess, which a Gregorian monastery is named after; and visit the Covenant of the Sisters of Zion monastery, whose nuns run a magical guesthouse.
We’ll end our tour in one of the female hosts’ houses at Ein Kerem – ceramic artists, painters, a women’s workshop “BeHafetz Kefi’a”, whose yard is always open and in it sit women rolling Kibbeh.
The tour includes coffee and a pastry, or a plate of chocolates from sweet Ein Kerem.

Photography: Mordechai Pereg
Get an Offer 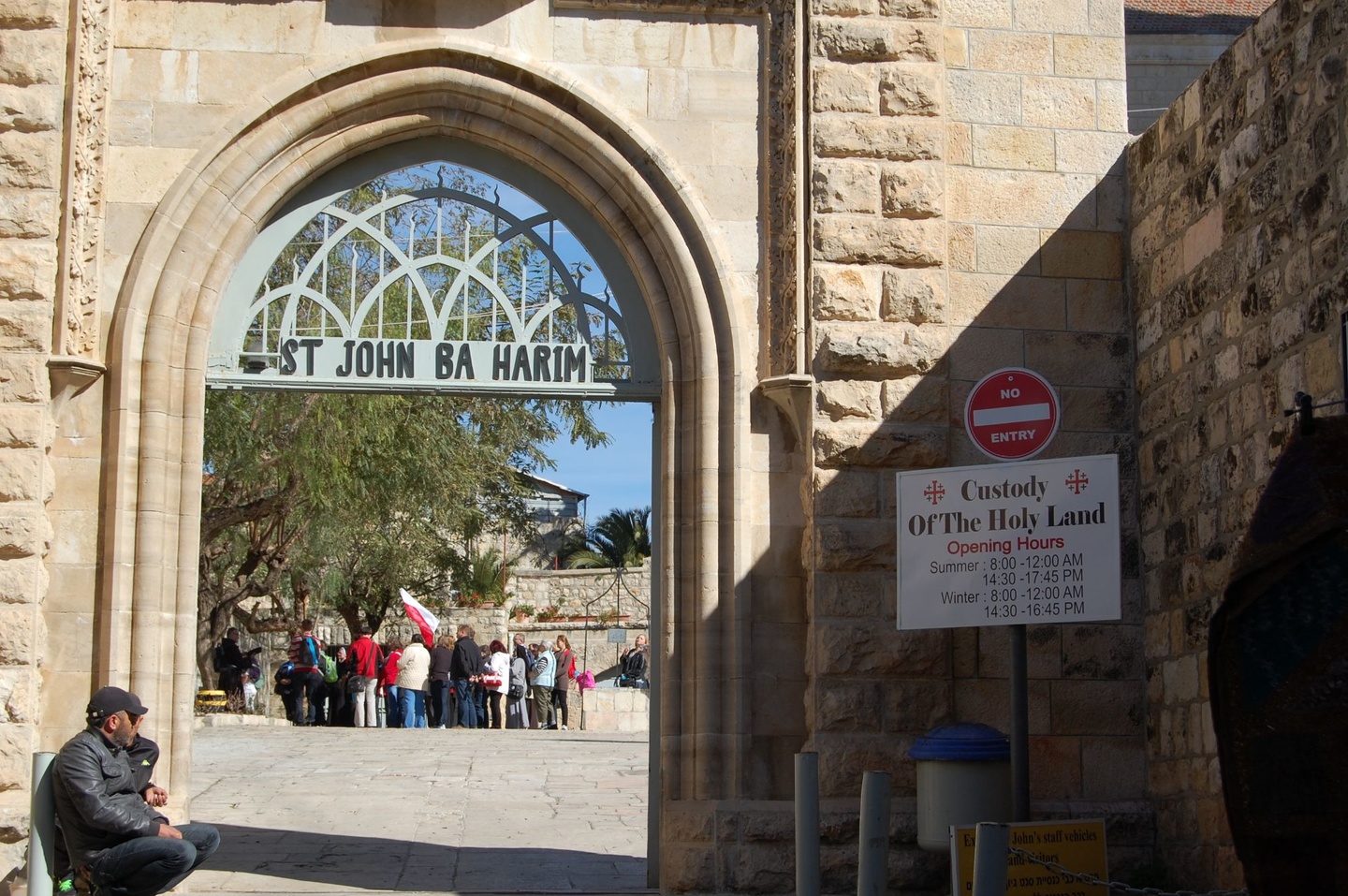 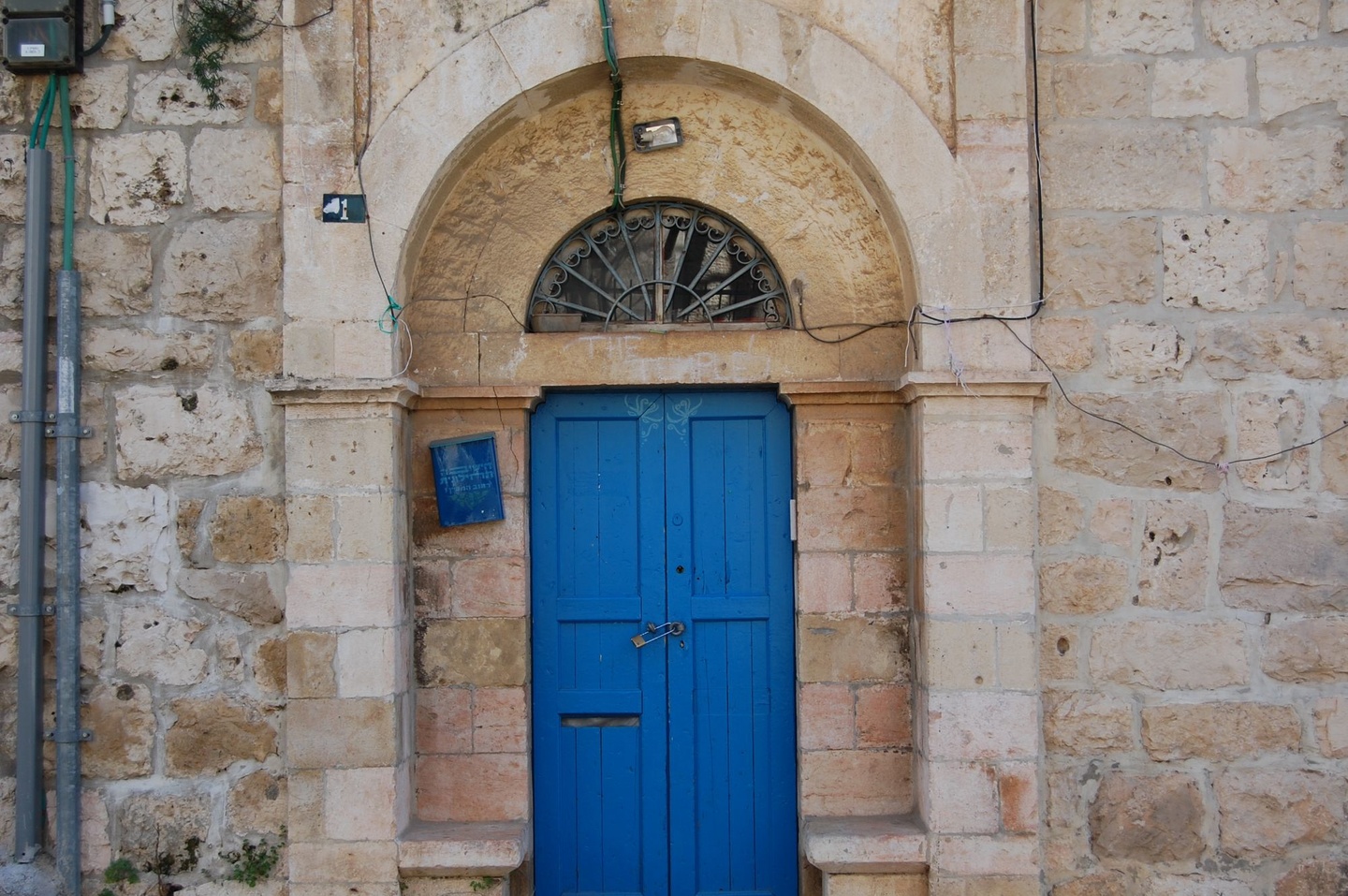 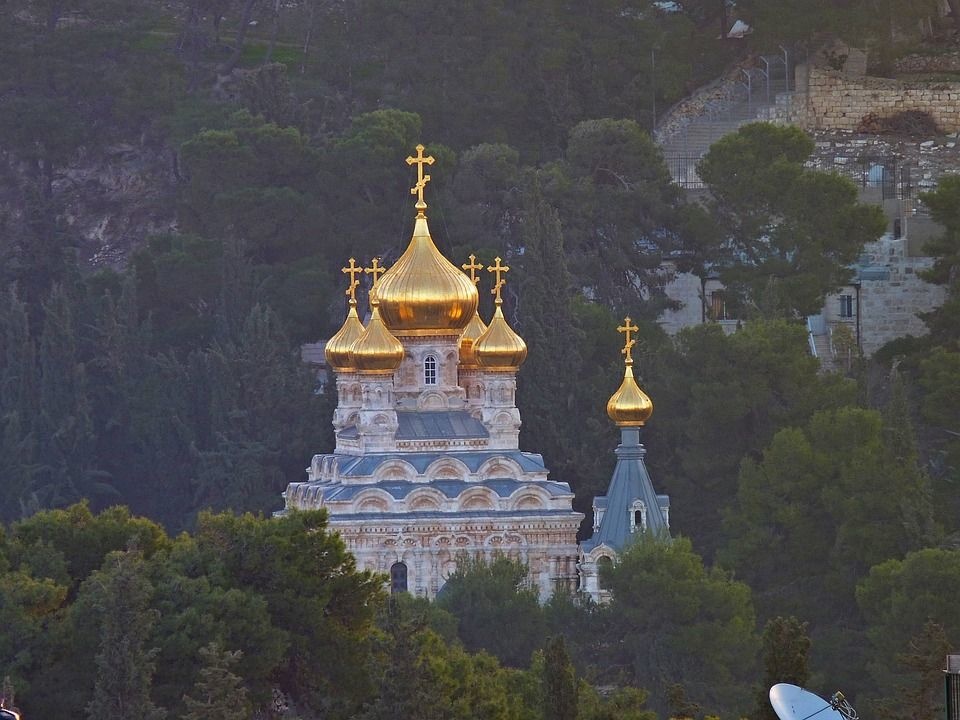 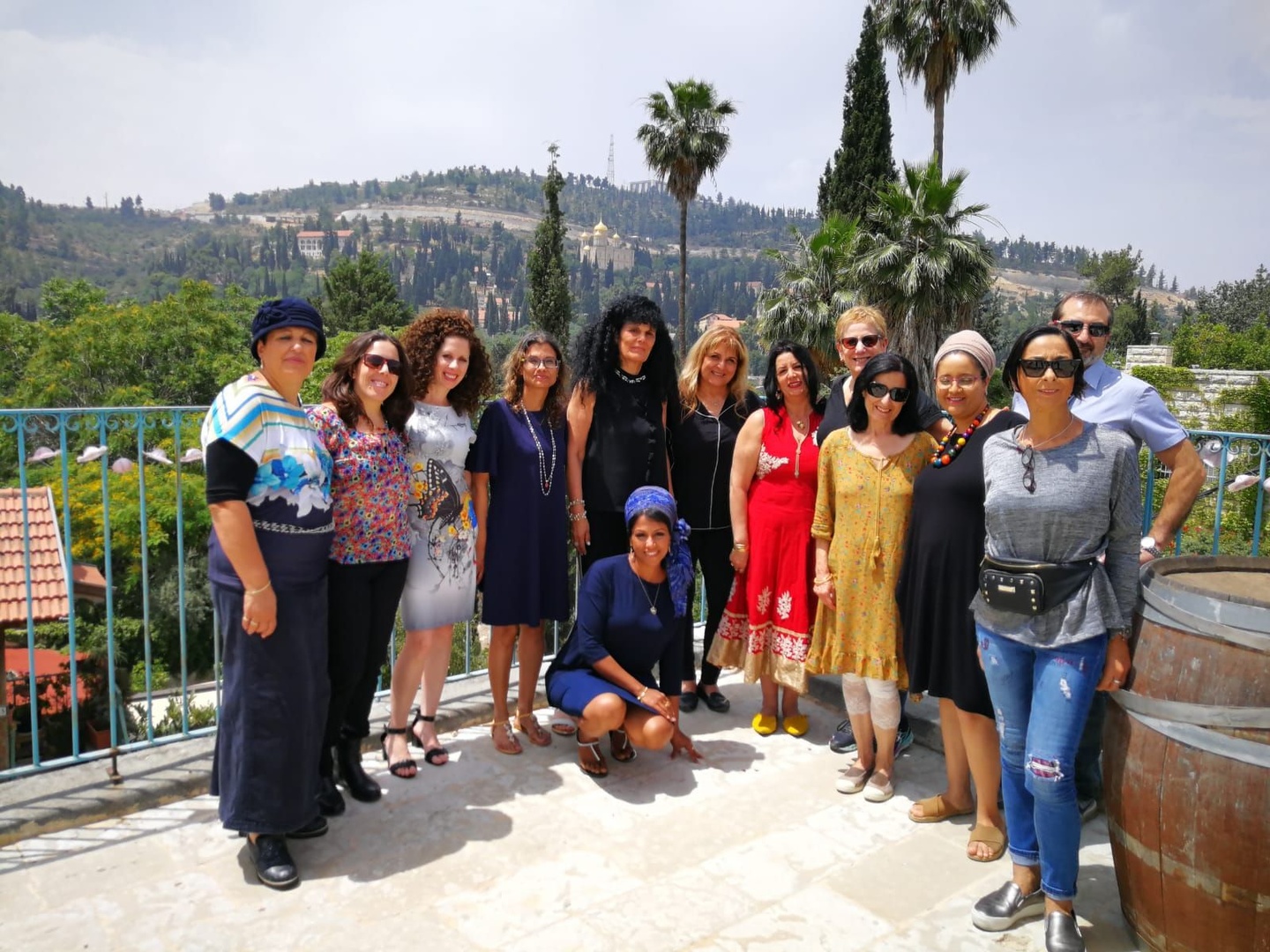 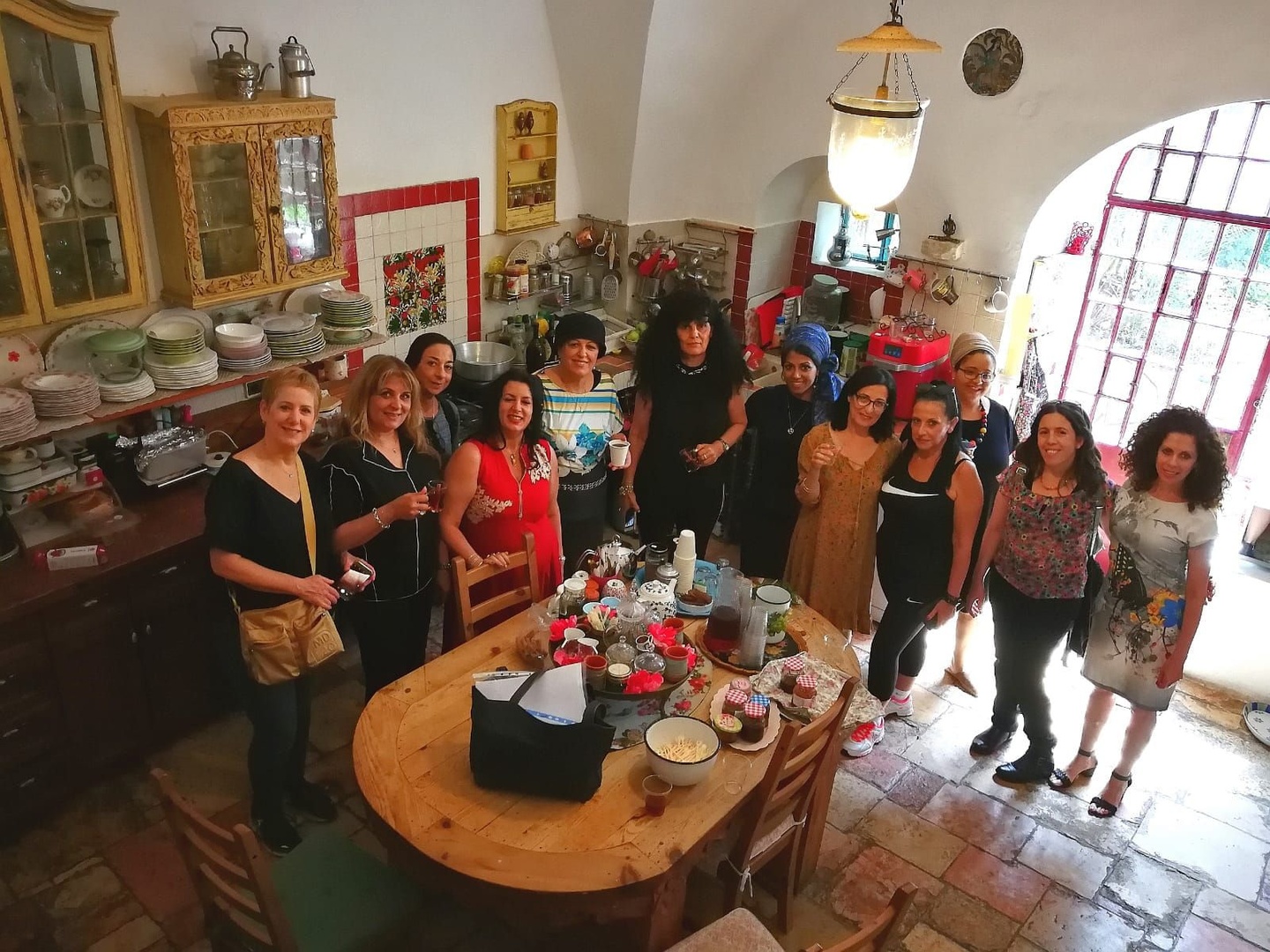 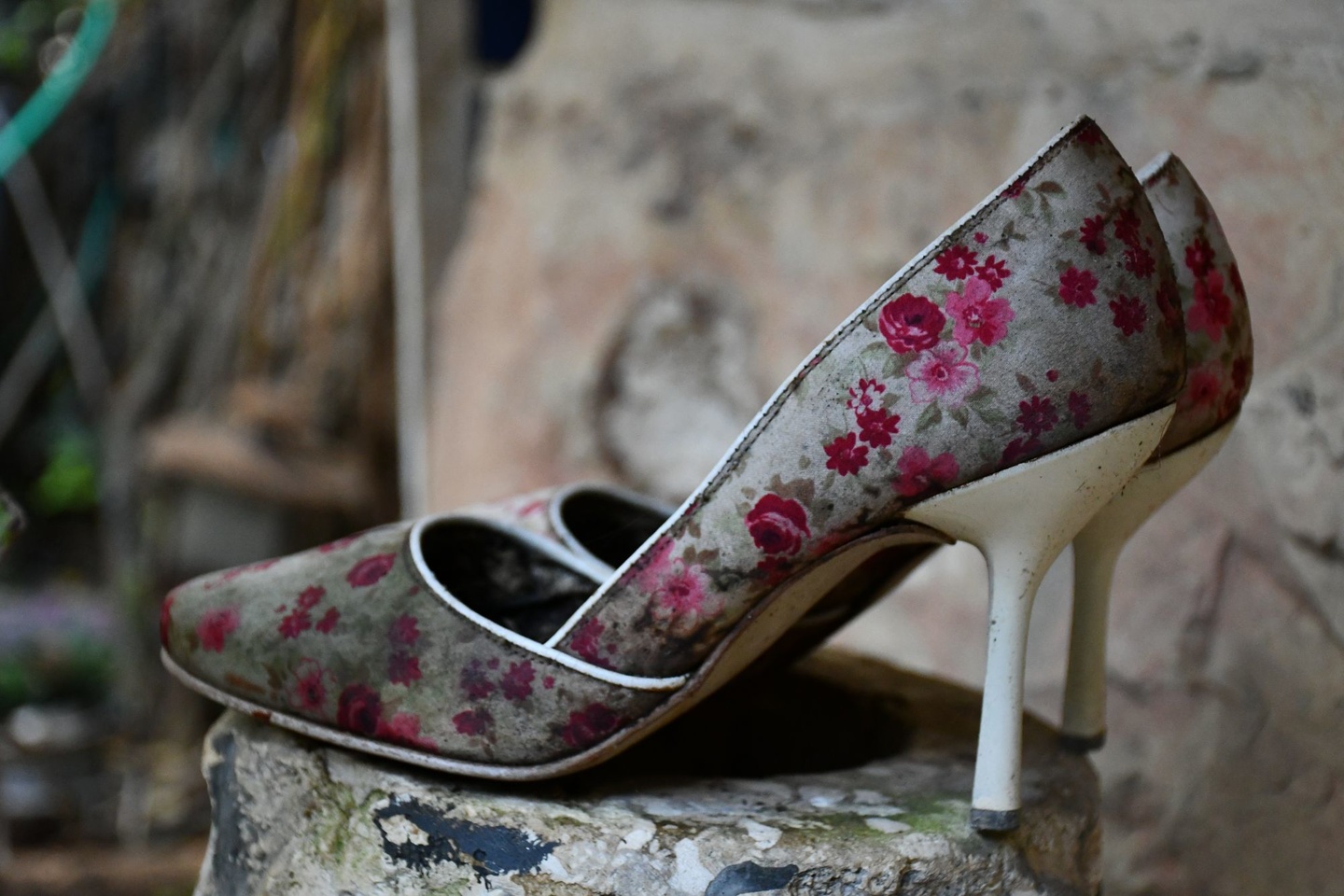